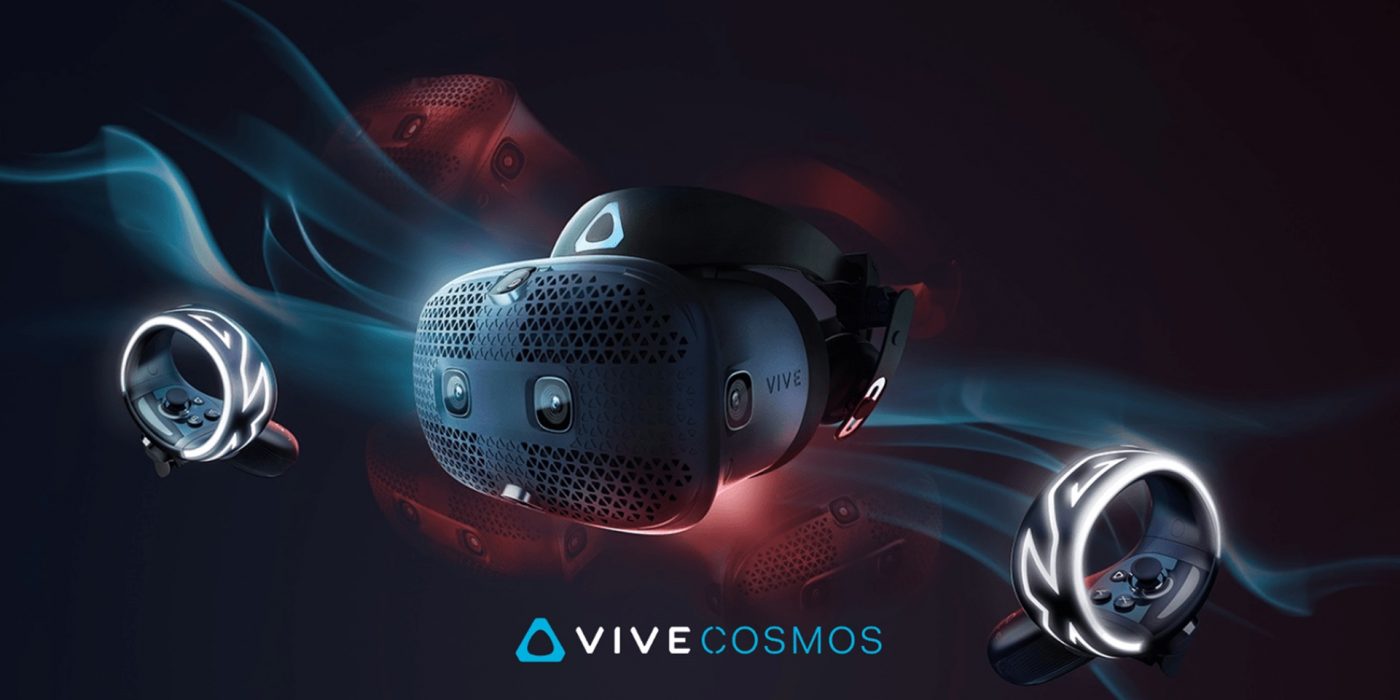 HTC Vive Cosmos is in Turkey

HTC Vive Cosmos will meet with the users on 21 October

HTC Vive Cosmos was officially announced at private event of HTC Turkey. It will be launched on 21 Oct. for 6,999TL (all taxes included).

The press event was held at Riot Games Esports Arena with the participation of Batuhan Başal, Country Manager of HTC. In the event, details about HTC Vive’s activities in VR industry was shared and participants had the oppotunity to try Cosmos. 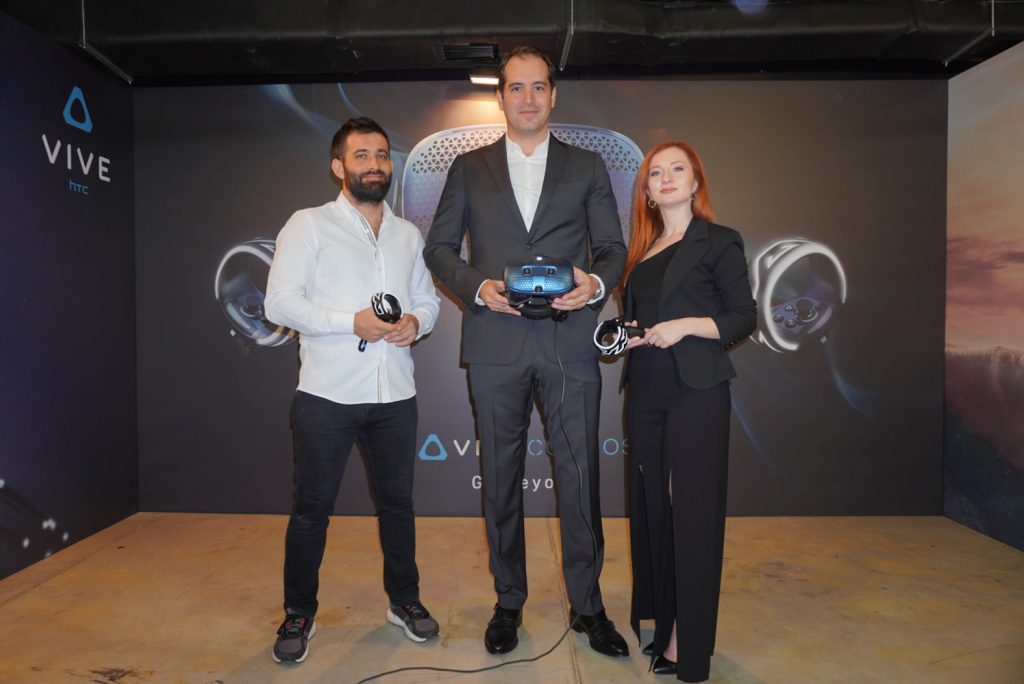 Batuhan Başal stated that Vive Cosmos is the most sophisticated headset of the firm. “We’re really excited for Vive Cosmos, the new product of HTC Vive. Vive will provide not only an unrivalled experience, but also the fastest and easiest access to VR world, thanks to inside-out tracking system.

When Başal indicates that the new platform will contribute a lot to game and entertainment industry, he also talked about HTC’ future vision and activities on the new era. 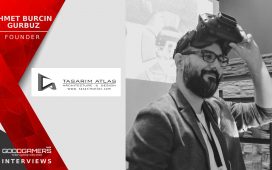 TasarimATLAS – Burcin GURBUZ: “What differentiates XR from other digital visual/ visualization technologies is that XR gives a multidimensional and real scale experience, which is much different from any 2D and even 3D experience.” 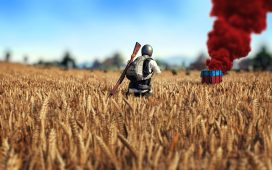 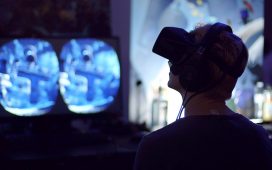