5 posts
As one of the oldest professionals in the Turkish video game industry, Tugbek Olek started his career back in 1996 as a technician. For 20 years, he has been the quintessential force behind magazines such as Oyungezer, Level, Progamer and Free2Play as Editorial Coordinator. In 1999, Olek organized the first everprogaming event in Turkey, setting the foundations of e-sports in the country and paving the way for Turkey to be represented at 12 international organizations worldwide. Also, he is the co-founder of Seti Media, which has been developing various projects with the leading companies of Turkey under his guidance, ever since it was founded back in 2004. Among these projects, the most prominent are Playstore, the first digital game store of Turkey, and The Game for Big Kids which is the first executive gaming club in the world. Tugbek Olek is also a Board member of GoodGamers and Advisor fo Turkish Game Developers Association. 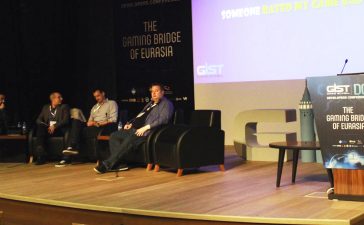 GoodGamers is not just a B2B news portal, it has several components that will help accelerate the Turkish game market,...