3 posts
In 2015, after a short span in basketball journalism, and a career as a research assistant in Yeditepe University Department of History, Yiğit Tezcan began to work at Bloomberg Businessweek Türkiye magazine as a translator and reporter. He wrote news stories in wide variety of topics including politics, technology, gaming, cars, and motorsports. Dating back to early 2017, Tezcan started paying a greater attention to gaming economy, eSports, gaming media and their business model. And since October 2017, he has also been a freelance writer for the Turkey’s Oyungezer gaming magazine. 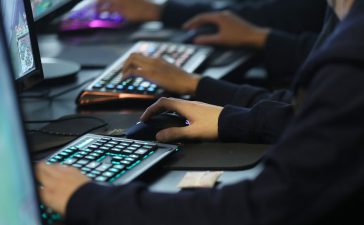 Who is shaping the Turkish gaming industry?

This article was published on October 22nd, 2017 in Bloomberg Businessweek Turkey as part of a piece titled "Who shapes...