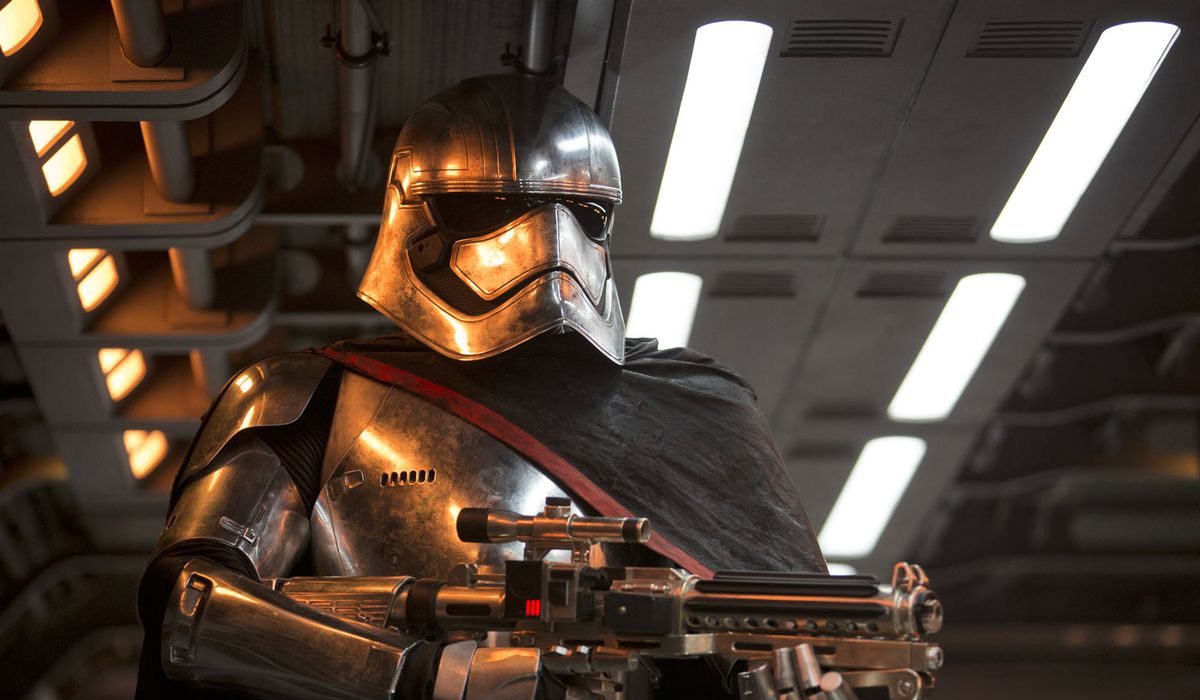 The micro-transactions in Battlefront II required long hours of gaming or credit purchases to unlock the famous characters such as Luke Skywalker and Darth Vader.

Many players rebelled, stating that it was unfair to be forced to spend 40 hours to unlock each character. Electronic Arts spokesperson made a statement on Reddit and the reaction was immense; it quickly became the most disliked comment of the site’s history.

EA’s 677,000 negative votes garnering comment stated that the 40-hour rule aims to give players a sense of ‘success and pride’ when unlocking a new character.

According to Reddit’s own data, the previous most disliked share was a light hearted comment that asked for positive votes and collected 24,333 negative votes.

It is possible to see EA more than once in the above list. Each of the EA comments on the compilation shows the publisher’s comments about Battlefront II. 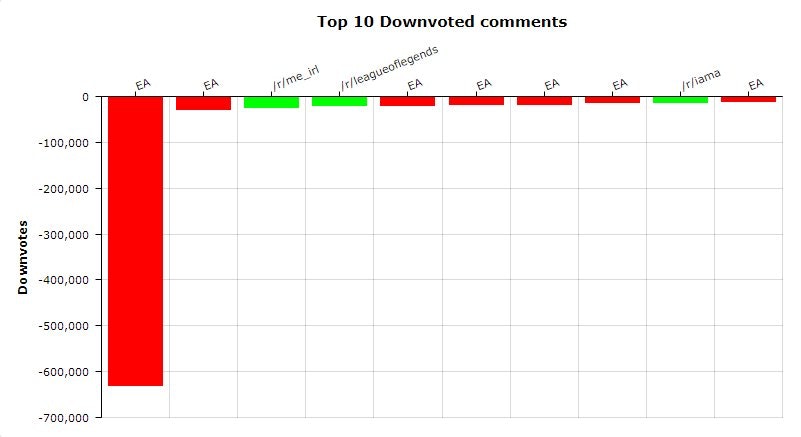 Besides the system that unlocks the famous characters, the loot box system included in the game was hated by the gamers as well.

The system is readjusted
EA intended to demonstrate a great example of their future plans for subscription-based systems with Battlefront II. Blake Jorgensen, CFO of the publisher company, who gave a speech at the Marta UBS Global Technology Conference said that the Ultimate Team and similar services made it possible for them to monetize gamers over long periods of time.

The first example of this income model that the publisher built was readjusted after it received a great backlash. EA announced that the number of credits needed to unlock heroes has been reduced by 75 percent.

John Wasilczyk, a developer of the game said unlocking a character is a terrific achievement for the players and added: “We have benefited from the data we have collected in the Beta process to determine the levels needed to unlock thecharacters”.

The standard version of the game can be pre-ordered at 60 USD. The Elite Trooper Deluxe Edition of the game has a price tag of 79.99 USD. Players draw attention to the high price of the game and agree that it is unethical to be forced to pay extra to play with the iconic characters of the series. 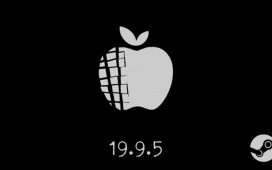