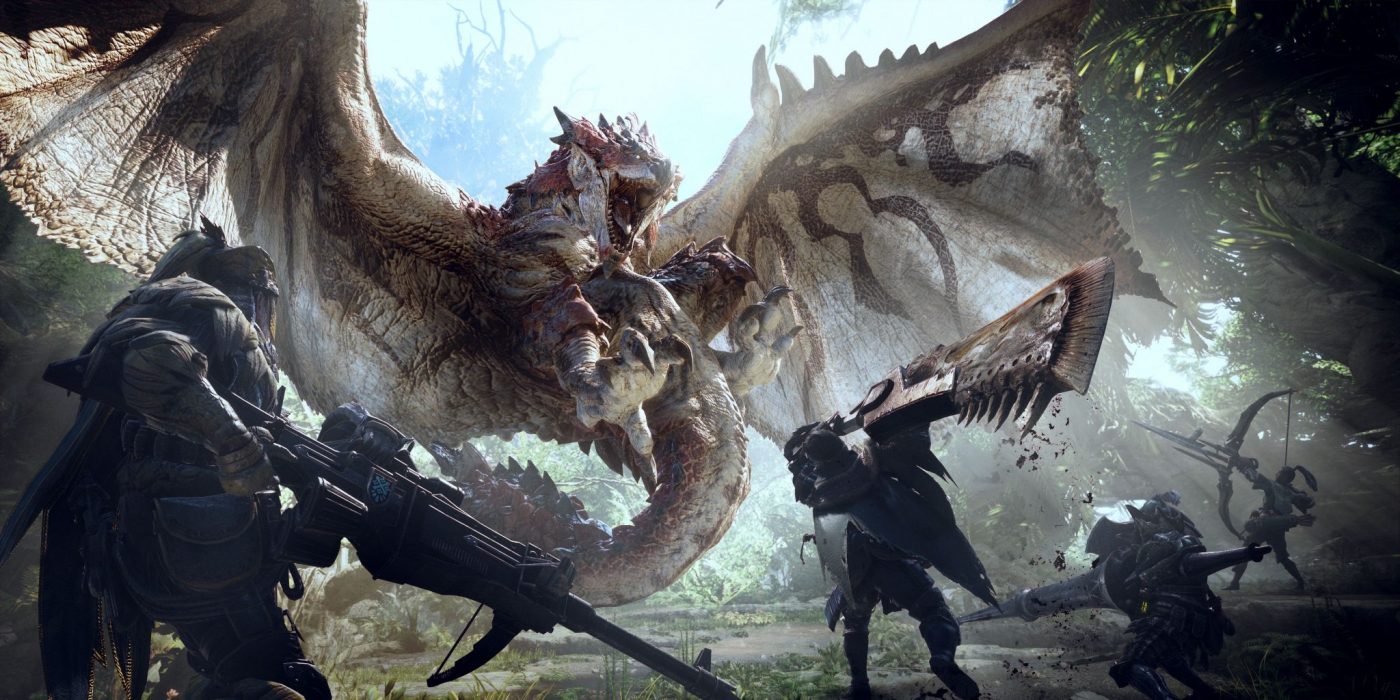 Japan-based game publisher Capcom announced that the new game Monster Hunter: World is the fastest-selling game in the series. According to the company, just in the first two days, the series outsold any other game of the series.

The Monster Hunter series, which has been updated with new games for 12 years, came to the PlayStation 4 and Xbox One platforms for the first time with the latest game World. It’s been thought that the new generation graphics as well as major media outlets’ praise contributed to high sale figures.

Capcom has also announced that it is working on a Hollywood movie of the game as well as free updates to reach a broader audience.