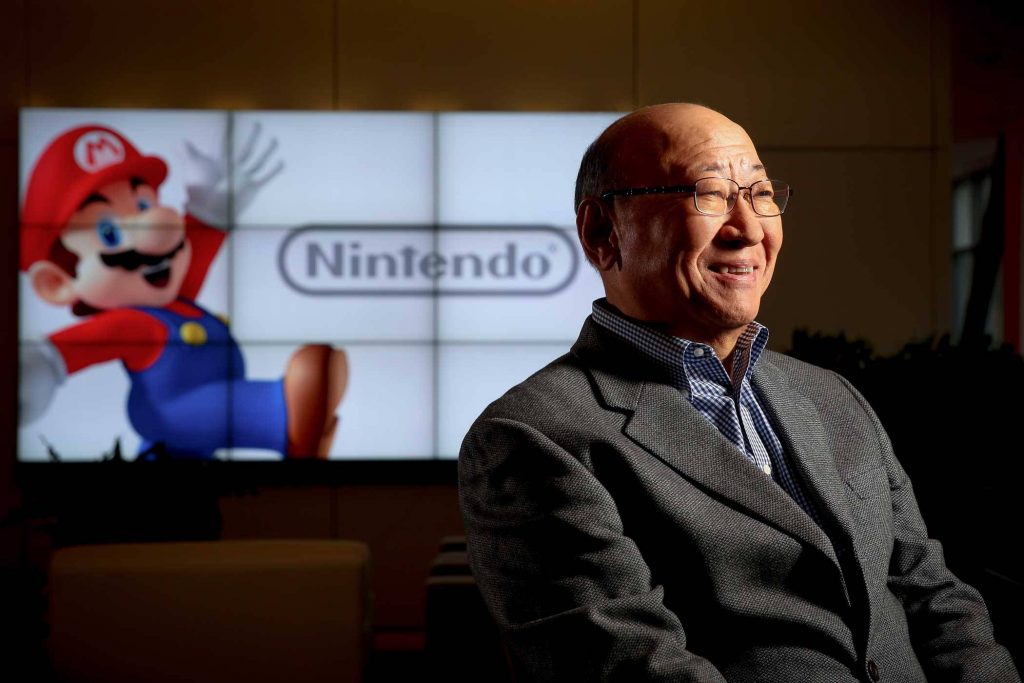 Catching success with the new console Switch and its games specially developed last year, Nintendo plans to continue to grow in 2018

Nintendo President Tatsumi Kimishima, who gave an interview to Mianichi Newspaper from Japan, said Switch’s second year will be important and the console has a long life span.

Nintendo completed the last year with 10 million sales. In 2018, they aima to sell 14 million till March and 20 million till the end of the year.

The exclusive content approach that extends the life of consoles is inNintendo’s ballpark. So much so that the company’s Super Mario and Legend of Zelda series are still popular and challenging for years. Kimishima stated that Nintendo and their business partners will focus on offering exclusive content for Switch in 2018.

Kimishima said Nintendo’s other goal for this year was to introduce consoles to “people who have not touched any gaming machines before”. The company plans to add a new audience to the traditional player base and extend the life of Switch.

The Nintendo Switch has gained tremendous success in its first year and has begun to be compared with the Nintendo Wii and Sony PlayStation 2, two of the most popular consoles ever. Kimishima acknowledged Switch’s going in Wii’s footsteps, noting that the console’s hybrid design is praised highly.

The Nintendo Wii has reached 100 million sales after 7 years of sales. 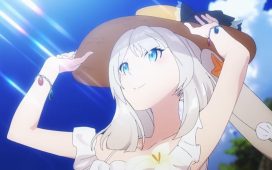 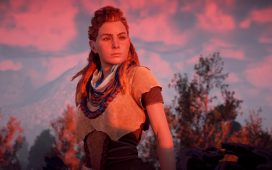