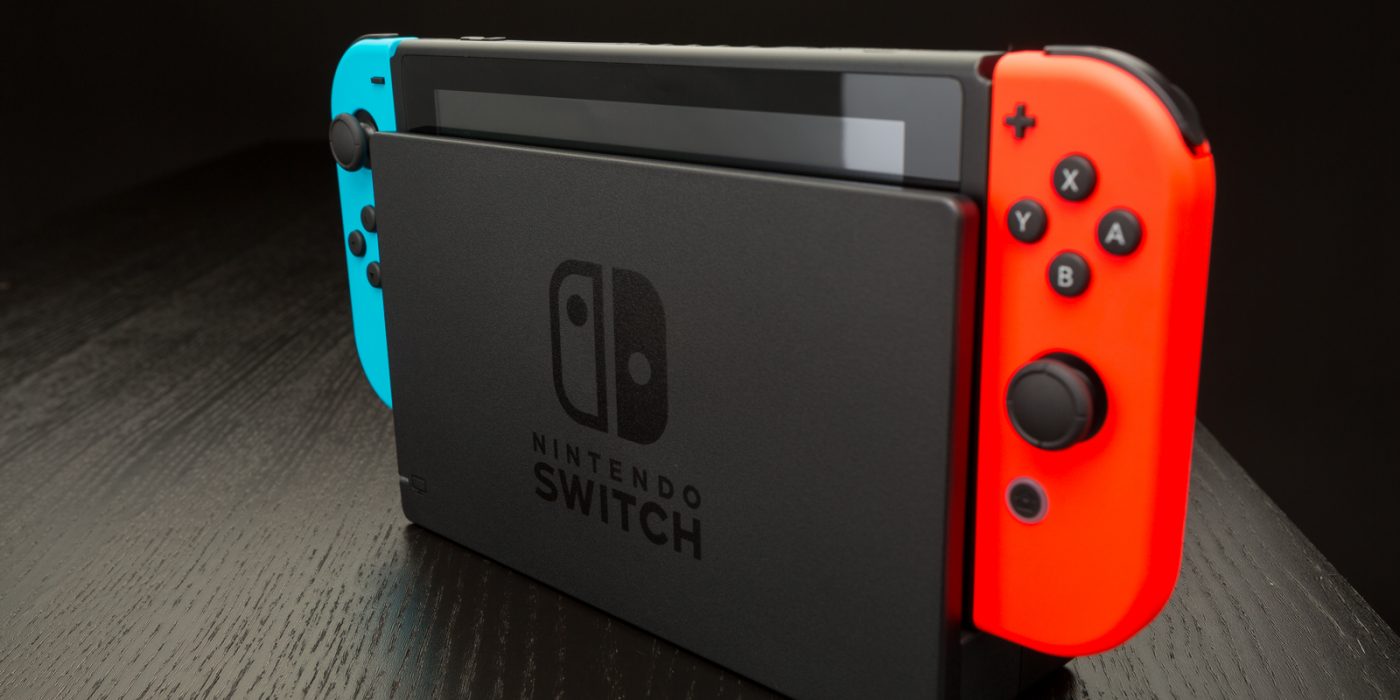 Nintendo's console Switch has been on sale for 10 months, and it already succeeded in surpassing the sales figure of Wii U, which turned five this year.

Switch has increased its sales figure to 14.86 million at the end of December. It hasn’t turned one yet but it already beat Nintendo’s previous offering, the five year old Wii U.

Nintendo’s comeback wasn’t solely caused by the Switch itself; special exclusive content developed for the console played a big role. Super Mario Odyssey sold over 9 million copies and became the console’s best-selling game. After SMO were Mario Kart 8 Deluxe (7.33 million), The Legend of Zelda: Breath of the Wild (6.70 million) and Splatoon 2 (4.91 million).

Nintendo have updated their financial forecasts in light of the sales performance of their new console and games. The company increased their profit expectation by 33.3 percent to $ 1.47 billion and its revenue expectation to $9.38 billion by the ender of this March which is the end of their fiscal year.