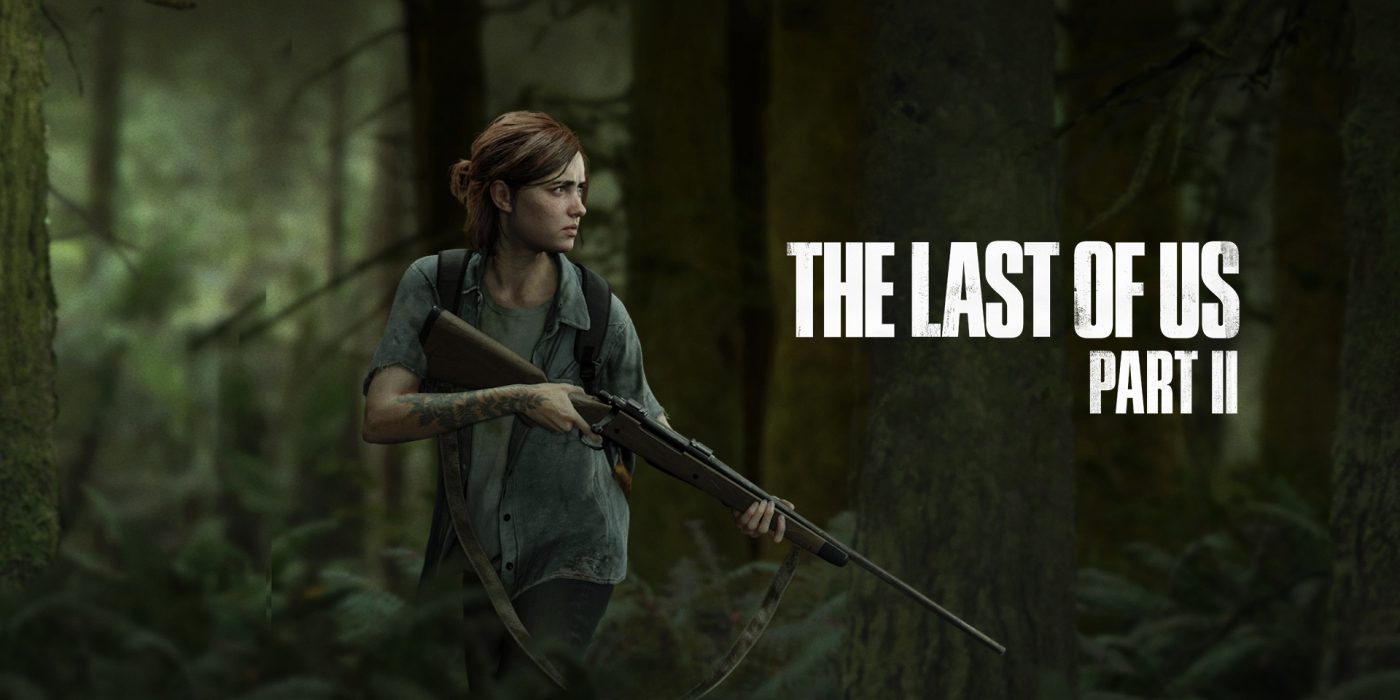 The game with Tukish language option will be released on 21 Feb. 202 for PS4

Sony Interactive Entertainment, announced the release date of Last of Us Part II during State of Play event. The  second part of the beloved game will be released on 21 Feb. 2020.

In an artictle that the release date of the new game announced, Naughty Dog, producer of Uncharted and The Last of Us, stressed that they feel the immense pressure of following up the first game.

In Tukey, only Standart Edition package –which is $60–  will be released for now.

It will come with Turkish localization

The Last of Us Part II, will have Turkish dubbing and subtitles options. You can watch the announced video below.

The countdown has begun for OVERGAMEFEST