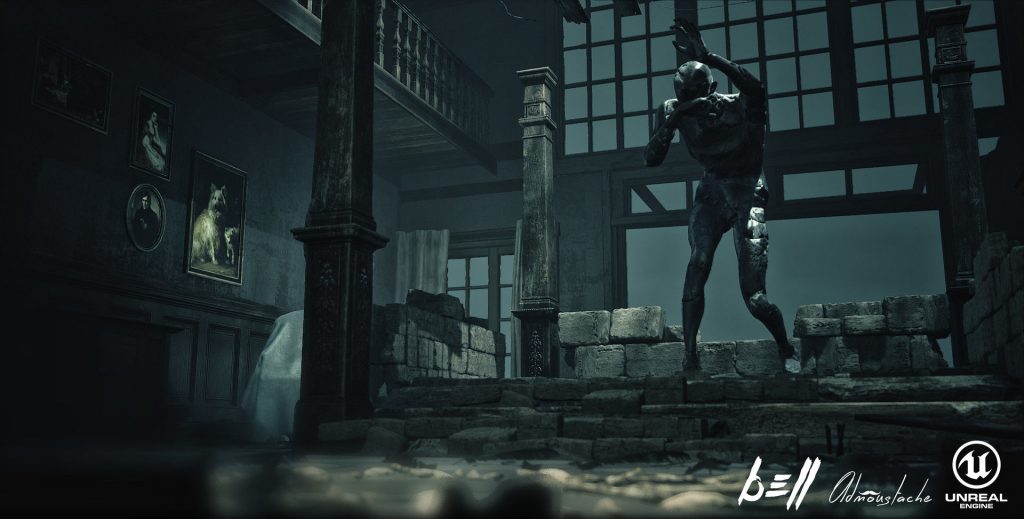 A new screenshot of The Bell is seen in the wild

A new screenshot of The Bell has appeared, which Oldmoustache Gameworks announced in November of last year.

Renowned with No70: Eye of Basir, Oldmoustache Gameworks, the Turkish gaming studio continues to work on The Bell, the new thriller-horror game which was announced on November 14th. 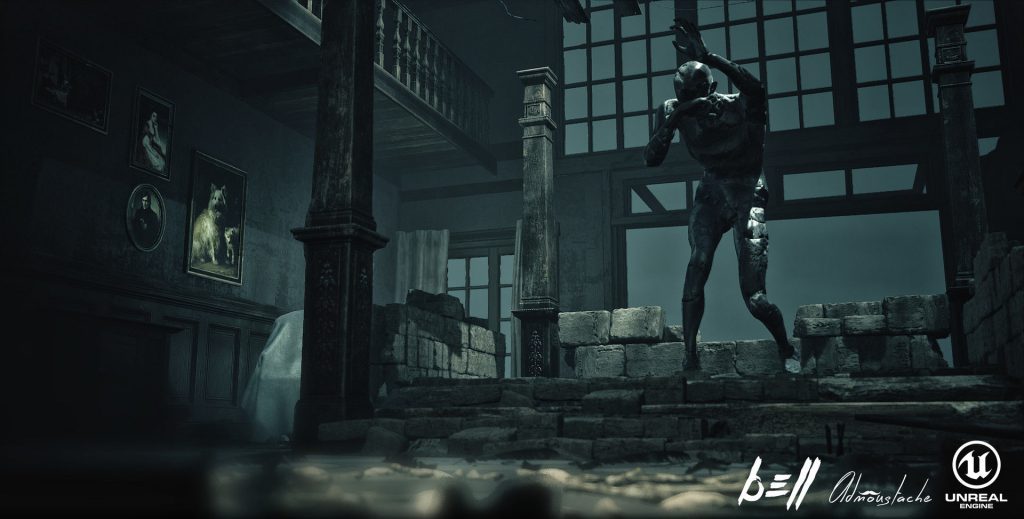 The new screenshot (above) noticed by Merlin’in Kazanı on Volkan Demir’s, an important person at the studio, Artstation account does not reveal anything about The Bell, just like its announcement.

What’s known about The Bell is that it’s being developed the Unreal Engine.

The studio’s previous game No70: Eye of Basir, developed for Windows, is being sold on Steam at the price of 5.99 USD. 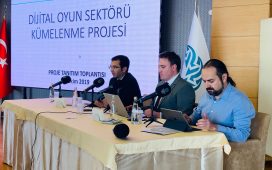