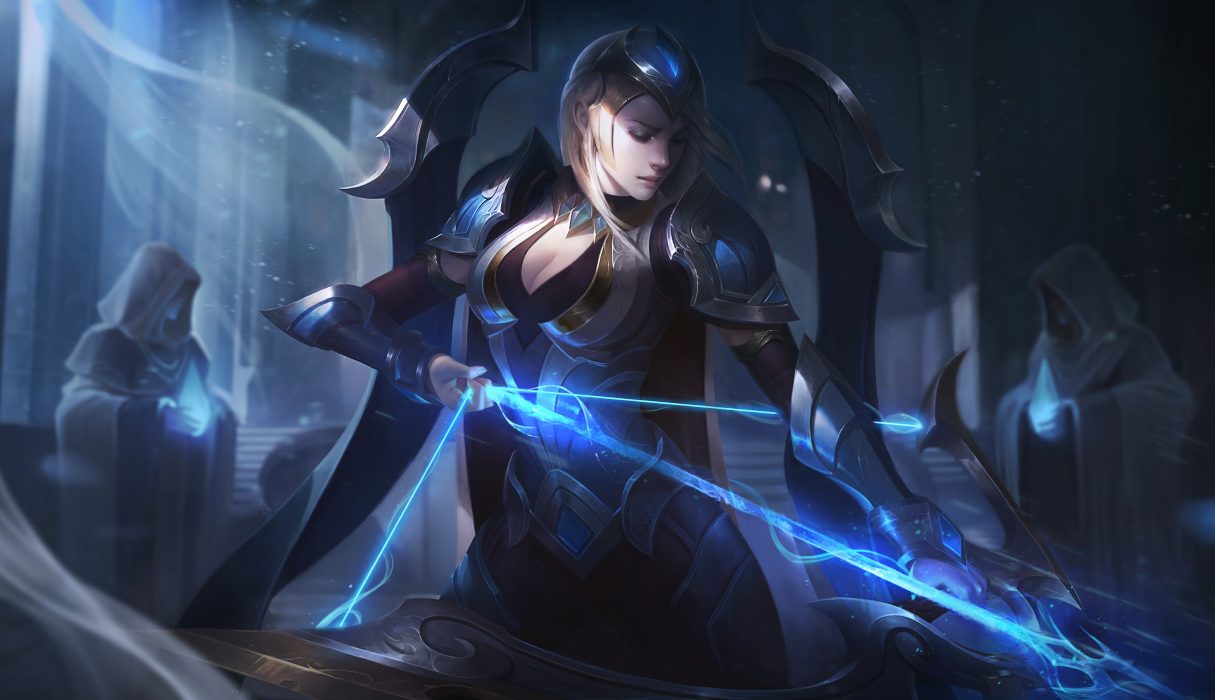 Marvel Teams Up With Riot Games For LoL Comics

Marvel and Riot Games have just teamed up for an epic collaboration to bring the world of “League of Legends” to comics! Announced by Marvel team, they will create graphic novels that help tell the tales of the League of Legends characters and their backstories, beginning with an origin story for Ashe, one of LoL’s original 40 champions. 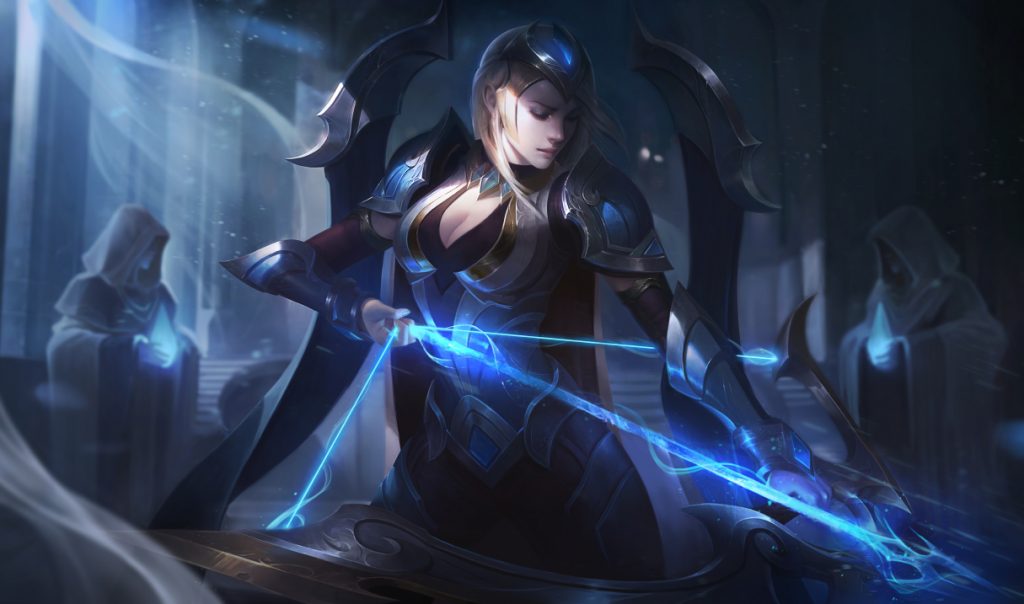 The comic will be called League of Legends: Ashe: Warmother and the first graphic novel will be released in May 2019 and this complete collection will be the culmination of a series of monthly graphic novels will be available on digital platforms beginning on Wednesday, December 19!

C.B. Cebulski, Editor-in-Chief of Marvel said “Many fans of the Marvel Universe and comics share their interests and passion for storytelling with the gaming community,”  and added, “’League of Legends’ is one of the most well-known games in the industry, and their unique world and extensive roster of rich characters and are a perfect fit for comic books. We’re excited to partner with Riot and help build the League of Legends Universe for fans and players around the world.”

“We love comics as a way to tell stories because it gives ‘League of Legends’ fans an opportunity to see the world of Runeterra and not just read about it,” said Greg Street, Head of Creative Development at Riot Games. “We see similarities between the League of Legends Universe and the Marvel Universe, as both of them feature an array of characters with compelling and diverse backgrounds. Marvel’s success at developing a world through comics and creating great stories is industry-defining, and we’re thrilled to be working with them to bring our own stories to life.”

Gaming Istanbul Professional Tickets Are 70% Off For Black Friday