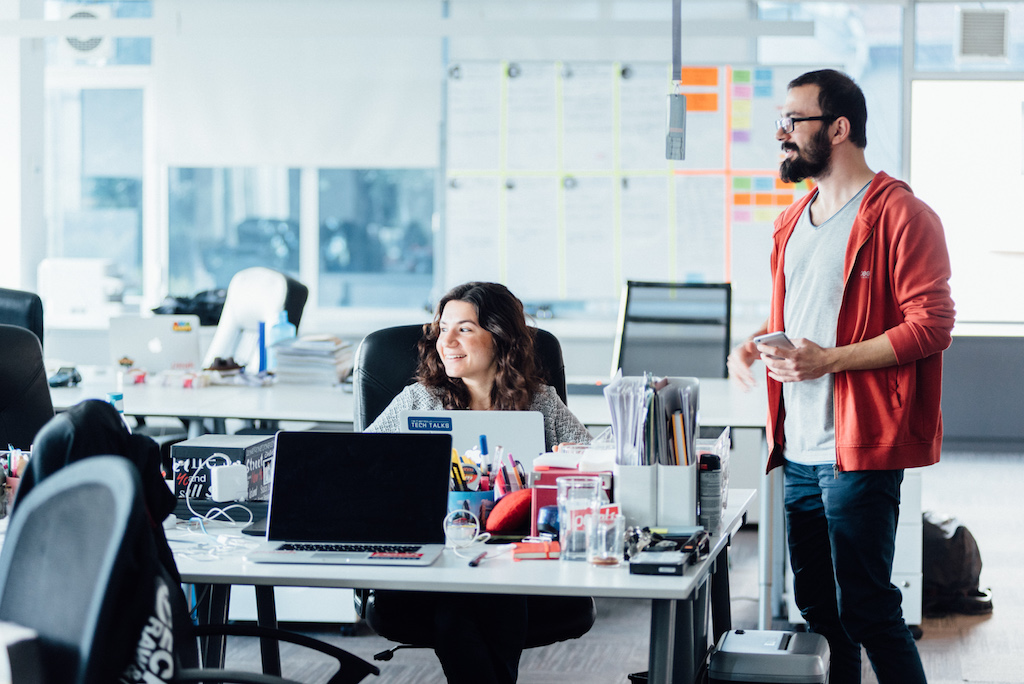 The parties reached agreement for $100 million and Zynga’s studio in Istanbul is scheduled to open its doors. Under the terms of the deal, Peak Games’ Spade Plus, Gin Rummy Plus and 101 Okey Plus and 30-member developer team will join Zynga.

Established in Istanbul in 2010, Peak Games will continue to retain the rights of Toy Blast and Toon Blast, which make up a large portion of their revenues.

Peak Games Strategy Director Ömer İnönü stated that they will use the $100 million to grow in the US market. The company will continue on its way with a 60-person staff, and focus mostly on puzzle games from now on.

The goal is to be the world’s greatest
Toy Blast is among the Top 10 mobile games in the US, it was released in August 2017 and it reach 3 milion of users in short time. It became the most downloaded mobile game in the country.

The US alone generates 70% of the company’s income while the whole foreign market accrues for 99%. Peak Games, which has reached to 500 million people so far, will try to get a larger share of the $13 billion US mobile gaming market in the future.

Peak Games’ ultimate goal is to become the world’s largest mobile gaming company. Ömer stated they are the fastest growing Turkish technology company, he also added “we are still new in the business and our dreams are far ahead of the point we reached today. One of our goals is to be the world leader among mobile gaming companies”.