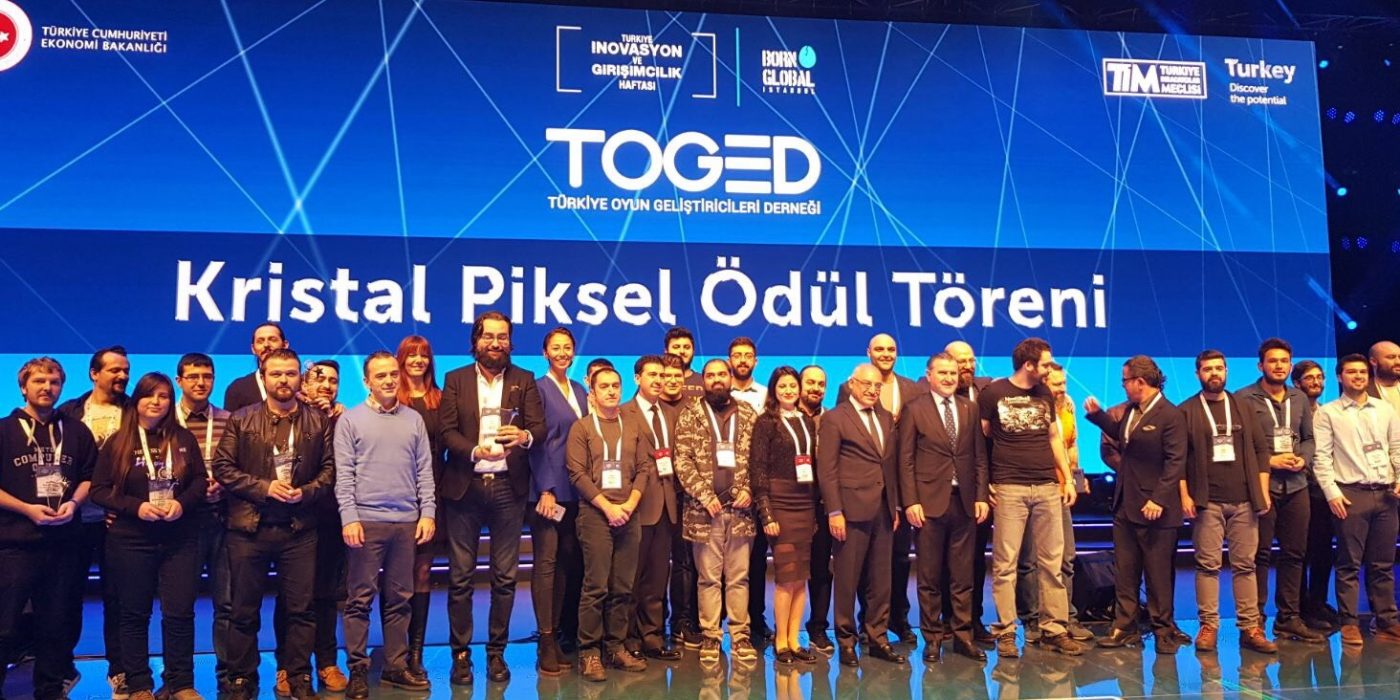 The Crystal Pixel Video Game Awards ceremony held in cooperation with the Turkish Game Developers Association (TOGED) and METU TEKNOKENT ATOM took place at the Istanbul Convention Center and was hosted by the Turkish Exporters Assembly (TIM) with the participation of game developers, industry representatives and the media. Minister of Youth and Sports Osman Aşkın Bak and Turkish Exporters Assembly President Mehmet Büyükekşi attended the ceremony and the developers of the best games in Turkey received their awards. 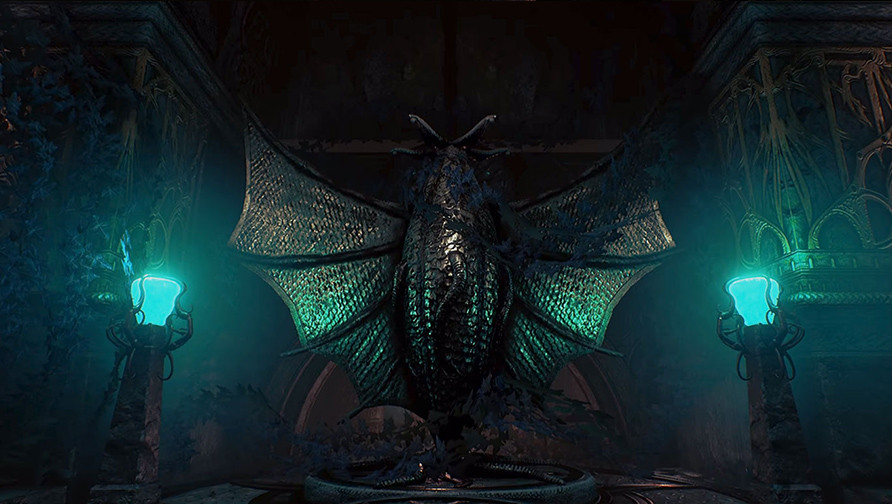 Kristal Piksel is being held since 2012 to appreciate the work of the developers in Turkey and to encourage further game development in Turkey. Among the fifty three games competed for the prizes this year, and after the jury’s preliminary evaluation twenty four of them competed for 11 prizes.

Eight games won ten awards, while Zoetrope Interactive’s game Conarium was crowned “The Game of the Year” and “Best PC Game”, Oldmoustache Gameworks’s game No70, “Eye of Basir” won “Aditory Art” and “Visual Art” awards. Zoetrope Interactive, the developers of Conarium, received their awards from the hands of Youth and Sports Minister Dr. Osman Aşkın Bak and Mehmet Büyükekşi, the President of the Turkish Exporters Assembly. 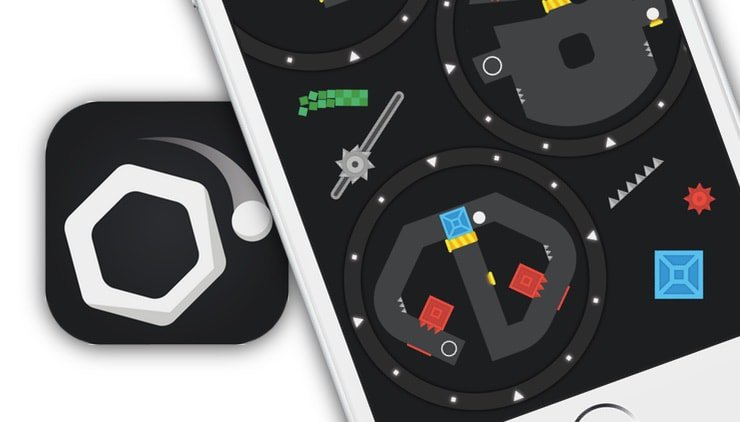 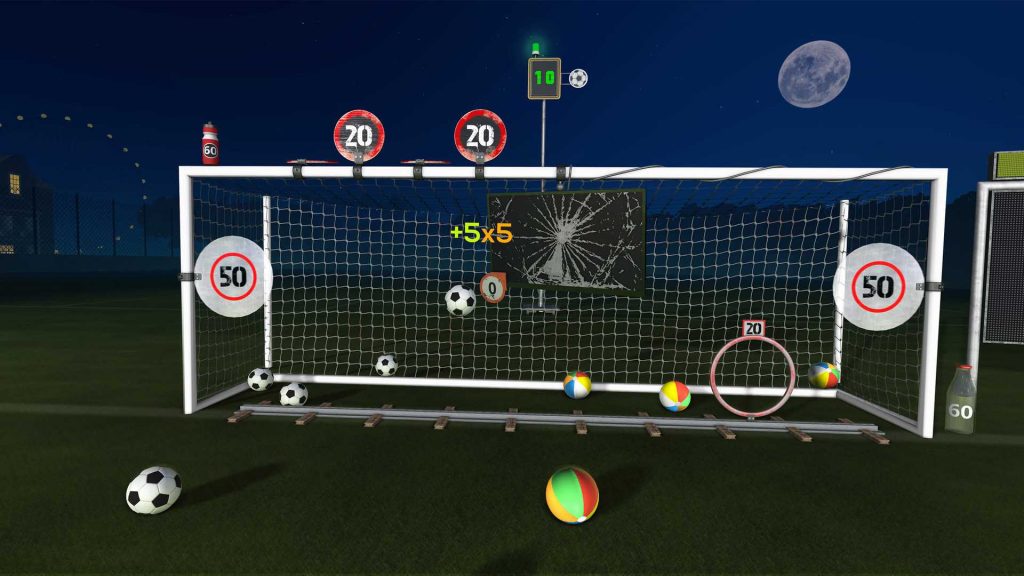 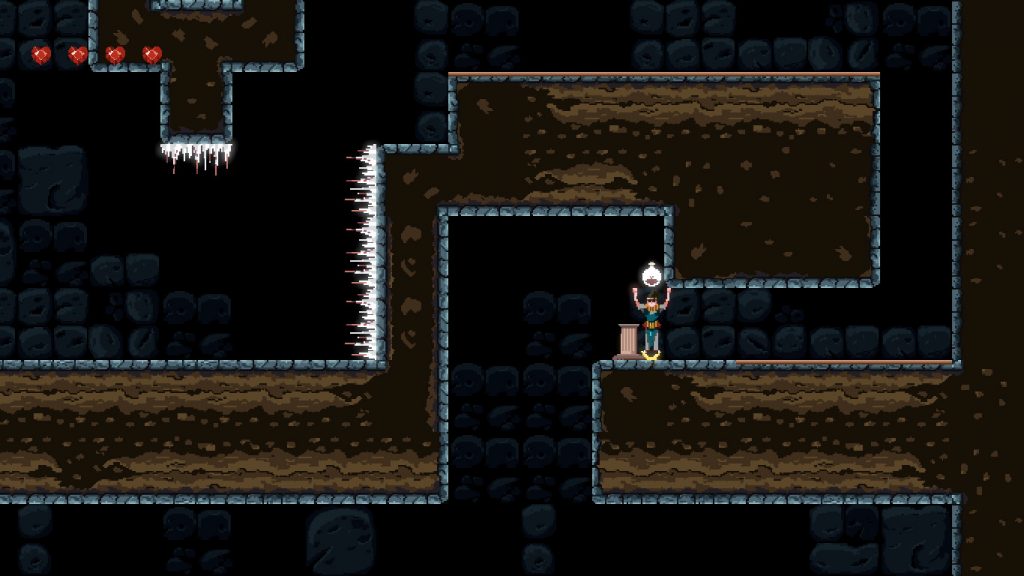 The developers of Conarium earned the right to participate in the international Indie Prize competition under Casual Connect Europe by skipping the preliminary process. Developers of the game received two “all-access pass” tickets for the event and free accommodation under the GIST sponsorship. 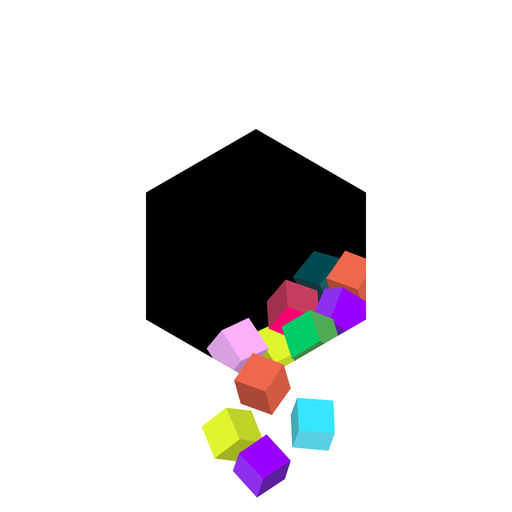 Organized by GIST and Vardiya Communications Consulting The Kristal Piksel Video Game Awards’, awards sponsors were GIST, ASUS and Sony PlayStation. Its communications sponsor was SetiPR and its press sponsorship was provided by Merlin’in Kazanı. 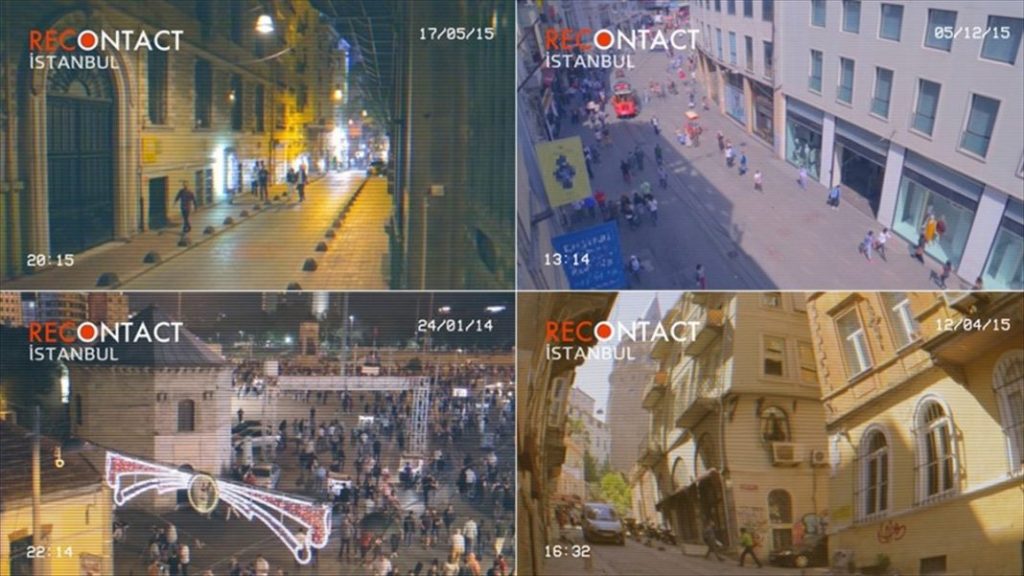