Wolfteam's, one of the most popular FPS games, developer Netmarble, announced they have invested 1 million USD in e-sports in Turkey in 2017.

South Korea-based Netmarble continues to increase its e-sports competitions and investments for Wolfteam, a competitive game that has been updated for seven years.

Aras Şenyüz, Vice President of EMEA, explained that Netmarble invested a total of $1 million in e-sports in Turkey in this year and that these investments will grow every year. 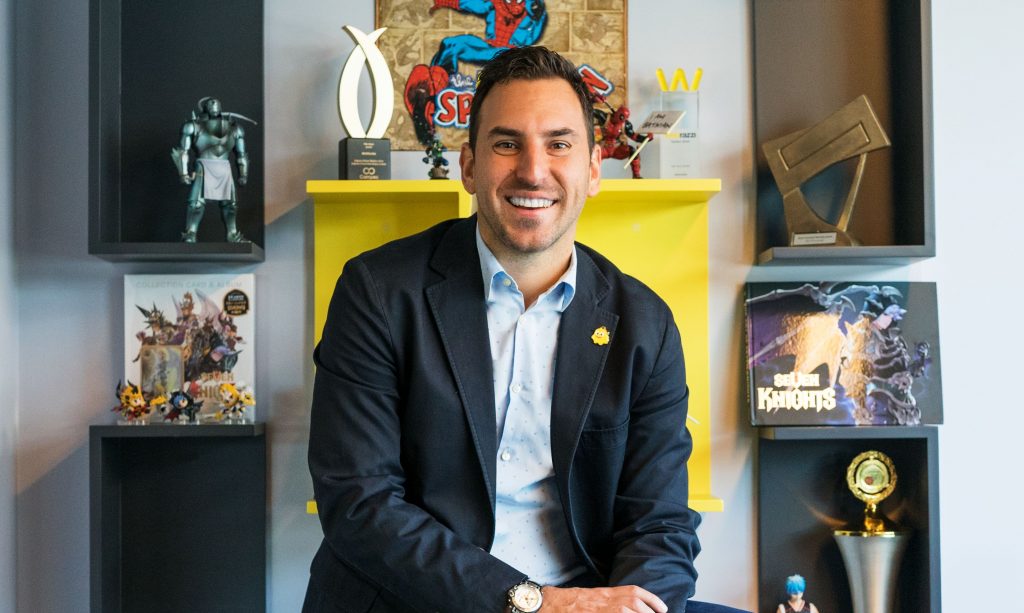 Şenyüz added that Turkish gamers responded very well to e-sports activities, “we will continue to organize new tournaments to keep Wolfteam excitement alive. In 2018, we plan to organize tournaments in ten cities in Turkey. I think Wolfteam: All-Star will be a big thrill. I wish both teams luck. May the best team win. ”

At the end of each year, Netmarble organizes a major final match among Wolfteam’s best players, and this year’s All Star competition will take place on December 14th.

Possible scenarios for the future of loot boxes