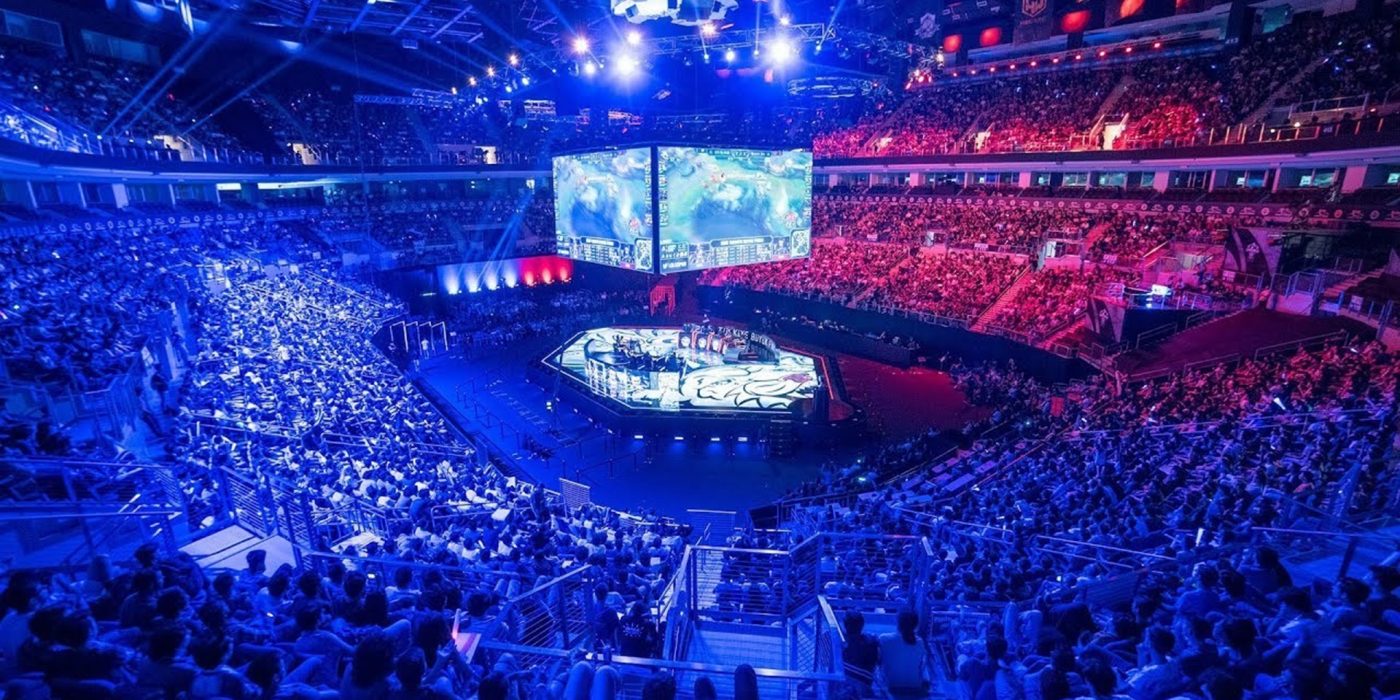 The Turkish Championship League closed the season with TBF (Türkiye Büyük Finali) in the past few weeks. Riot, wanting the league matches to be played in front of audience, has opened the doors of Riot Games Esports Arena to the audience in January 2019. This year, 18,524 people watched the season games in the arena playing host to TBF, for the first time.

To gain attention to Riot Esports Arena, there were live interviews, events, real-time statistics and data sharings during the broadcasts.

As well as the previous years, matches were able to be watched on the several mediums with the live video streaming. After the season that gathers 30% more audience compared to last year, 2019 Season World Championship (Worlds) is coming soon. 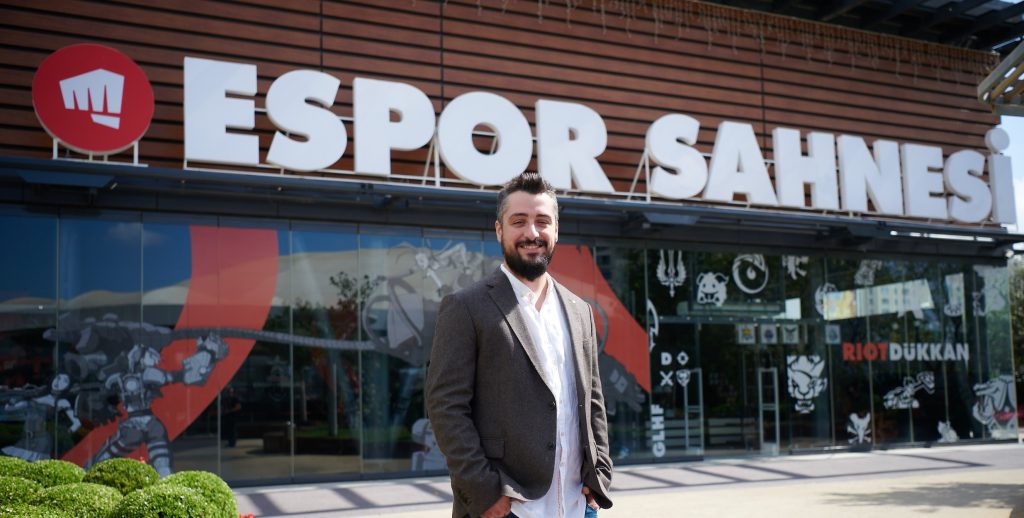 Erdinç İyikul, Turkey Director of Publishing of Riot Games, evaluates Season 2019 and the future of espor:

“To further the espor that we are the part of, is the common purpose. Therefore, we make long-term plans and give particular importance to sustainability. Several investments like to bring shoutcasters to Turkey, the new, 10-teamed league structure, stage investments and university collaborations are the part of the planning I mentioned. We will take steps within the context of the national and the international events to improve this passion.”

Iyikul who says the World Championship (Worlds) is the next in his speech, wishes the luck to Royal Youth that will represent Turkey.