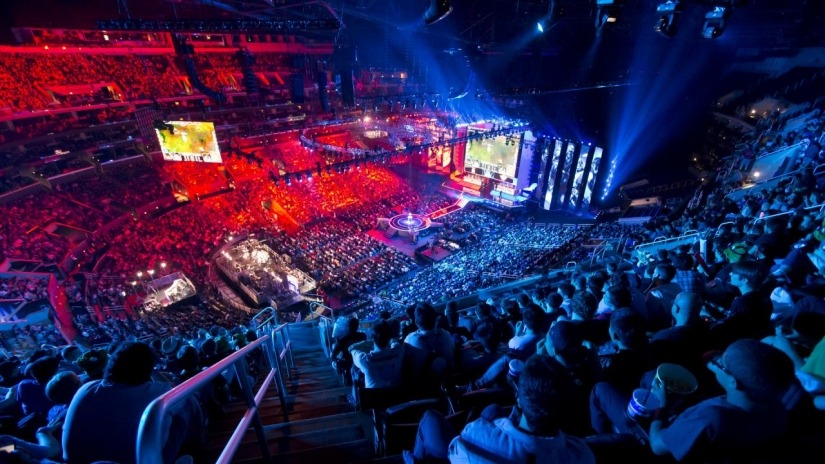 A newly founded partnership in Turkey’s esports ecosystem, already teeming with problems and uncertainties that need to be addressed, has underlined the troubles of the industry once more. Founder of Yemeksepeti, (food delivery service) Nevzat Aydın, President of 1097 Fenerbahçe esports team Sina Afra, co-founder of Gram Games (recently acquired by Zynga) Kaan Karamancı and national football player Semih Kaya were listed among the investors of Lidyana during the company’s third investment round.

What concerns the local esports community with this announcement is the fact that Riot Games Turkey Country Manager, Bora Kocyigit, has also joined the ranks of Lidyana investors in this round. Confirming the fact with a LinkedIn status update, Kocyigit is now in an official partnership with Hakan Bas, Lidyana founder & president of SuperMassive team, as well as Sina Afra, founder of 1907 Fenerbahçe team. It should be noted that both teams compete extensively in local League of Legends tournaments.

This partnership opens the relationship between company owners & team owners to discussion in a league where Riot Games is the product owner, organizer, rule maker, referee and has the final say. Ultimately, the scope of this discussion is big enough to negatively impact the ethics and principles of esports as well as its legitimacy as a sport. The fact that League of Legends Championship League is the most established esports league in our country, highlights the importance of this discussion even further.

Yet another issue that troubles the leading actors within the esports ecosystem is the signs pointing out to a bigger cooperation at play. This seems less about Kocyigit’s Lidyana investment and more about certain partnerships making up Turkey’s esports clique. With professional investors stepping in, Turkey’s esports industry has seen a rapid change in the recent years. However, it’s a major concern that a pressure group made up of same faces seems to exist behind leagues, events, boards and investment partnerships.

SuperMassive is among the first teams that pops up in this debate.

Having achieved significant success and represented Turkey successfully on a global scale, the club stands right in the center of this faction formed around esports. President of Turkey Esports Federation, Alper Afsin Ozdemir is among the co-founders of Supermassive and has investments ties with the team’s executives.

It should be added that no representatives from Turkey’s remaining teams and organizers exists among the Federation board, yet, co-founders of SuperMassive, Onur Aksu and Hakan Bas along with Bora Kocyigit are part of the board of directors. It’s also been criticized that Afsin Ozdemir doesn’t include those who are effective in the esports industry to the said board.

Since League of Legends Championship League is managed by Riot Games, could this partnership cloud Riot’s decisions during rule violations or punishments? The situation looks even drier when we consider that Turkey Esports Federation who should take league management and refereeing over from game companies and regulate the tournaments, is in the hands of SuperMassive.

Moreover, the main sponsor of SuperMassive, Bahcesehir University (BAU) is competing in University League of Riot Games and is also the winner of 2018 tournament. There is not only an official partnership between BAU and Riot Games but BAU also organizes League of Legends High School Tournaments. There is a cooperation between the startup law of the team over esports law.

In a time when esports laws should be discussed and legislations should be established, it’s pretty clear that these kinds of collaborations are unable to provide support a transparent and inclusive environment. Although the intentions are good and aimed at esports’ local development, it also holds the threat to trap a budding industry in a vicious cycle.

P.S. We haven’t received any comment or response from Riot Games and/or Bora Kocyigit regarding the issue, yet. It will be shared on this page once we receive them.