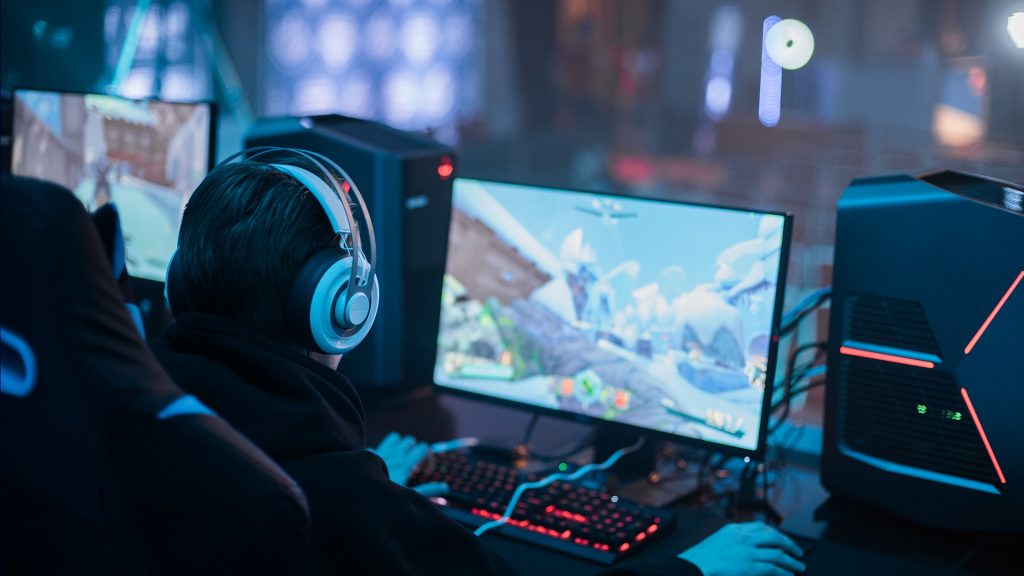 YouTube was the fastest growing platform for game streaming

In the Amazon and Alphabet dominated game streaming industry, the fastest growing platform was YouTube, but Twitch continues to be the clear leader.

In 2017, the number of publishers sharing gaming videos through the platform is almost four
times increased compared to previous year. According to Streamlabs, number of streamers on YouTube has increased 373 percent (on annual basis).

Twitch, the market leader, also posted significant growth, and on a yearly basis, its number of active broadcasters increased by 197 percent. In December with the end of the last quarter, YouTube reached more than 293,000 active game publishers but Twitch with its 814,000 prevented the catch up. Both platforms grew 10 percent compared to the previous quarter.

While Twitch and YouTube got the lion’s share from the market, Facebook and Microsoft Mixer had also eye-catching growth rates. According to Streamlabs data, compared to the previous quarter, on Facebook, the number of streamers increased by 62 percent, and those who broadcast on the Microsoft Mixer platform increased by 58 percent.

While the number of Facebook’s active game broadcasters is 27,500, Microsoft Mixer is closely following with 15,800 regular broadcasters.

PlayerUnknown’s Battlegrounds (PUBG) was the most broadcast game in the quarter. The game had been broadcast for 4.2 million hours in three months. Runner up was League of Legends with 3.2 million hours, while the third place was PUBG’s rival Fortnite Battle Royale with its 2.8 million hours.