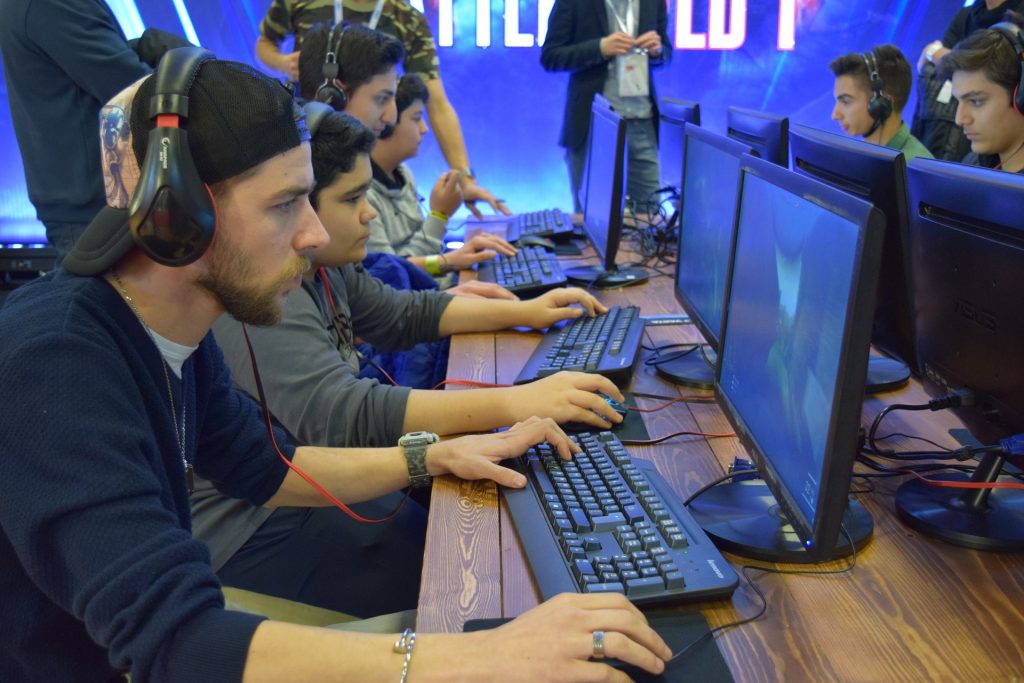 Far Cry 5 will be playable at Gaming Istanbul

Gaming Istanbul, which will be organized for the third time this year, continues to bring world giants together in the gaming world. In previous years, it hosted the PlayStation launch, Tencent’s entry in to the Turkish market and Blizzard developers with seminars. International media thinks, when it comes to its own specific class, Gaming Istanbul is in the first five.

Gaming Istanbul will be organized this year at the Harbiye Istanbul Congress Center between February 1-4, 2018 with the slogan “A GAMING FAIR WITH ACTUAL GAMES IN IT”.

Ubisoft is one of the biggest gaming companies in the world. Founded in France, the company made fame with a series of titles such as Assassin’s Creed, Far Cry, Prince of Persia, Rayman and Tom Clancy’s.

Far Cry 5 will be playable in Istanbul before release

Ubisoft, one of the largest publicly traded companies in the Americas and European continent in terms of revenues, will let the visitors play their highly anticipated Far Cry 5. The game will be released on March 27, so the it will be in near complete state.

Ubisoft will also let visitors play The Crew and have a thrilling moment for gamers with the Rainbow Six Siege tournament to be held on February 3-4.

The total prize of the Cosplay competition is 2,600 USD

Organized by GL Events, an event specialist with 300 exhibitions and over 4,000 organizations, Gaming Istanbul will expand its exhibition area of 14 thousand square meters by another 4 thousand 400 square meters this year. While appealing to the parents with children’s parks, it’ll appeal to the gamers with development conferences. Visitors will have fun moments in the GIST Cosplay Contest where winners will earn 10,000 TRY (2600 USD) in total.