In the Gaming Istanbul Fair amateur and professional cosplayers competed with each other by donning the attires of their favorite characters.

On Sunday, the competitors stood before the jury consisting of the world famous cosplayers like Mellu, Nagra and Aoki, and Enhar Güreşçi, the GIST 2017 Cosplay Contest Winner. 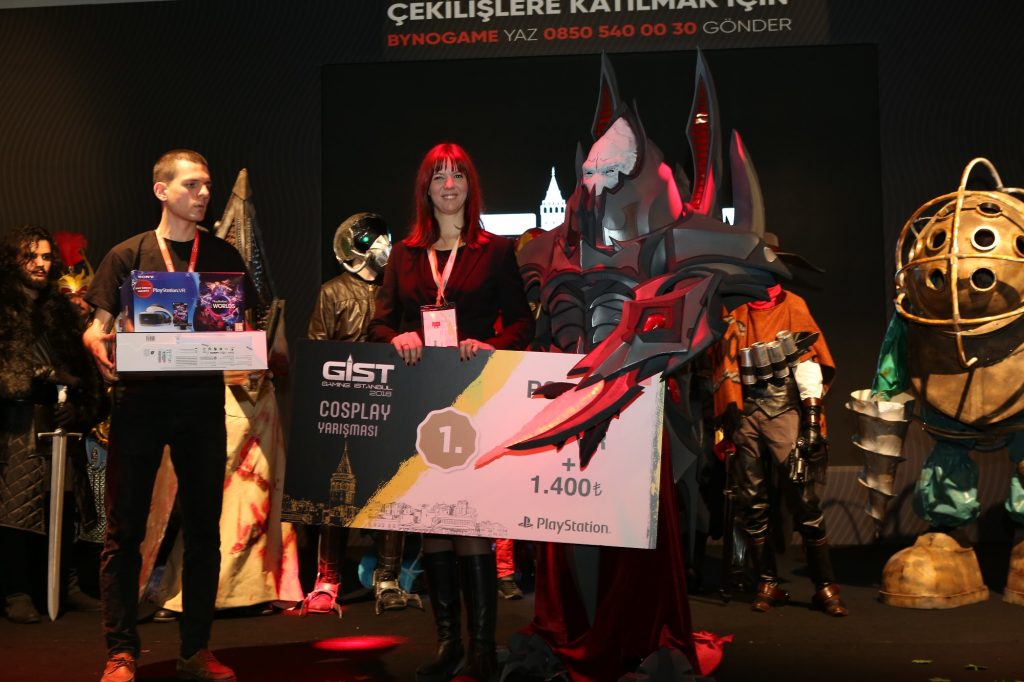 Cihan Yallı, who reenacted Starcraft’s Alarak came in first place and was awarded a prize of 1,400 TRY and a PlayStation 4 Pro game console. 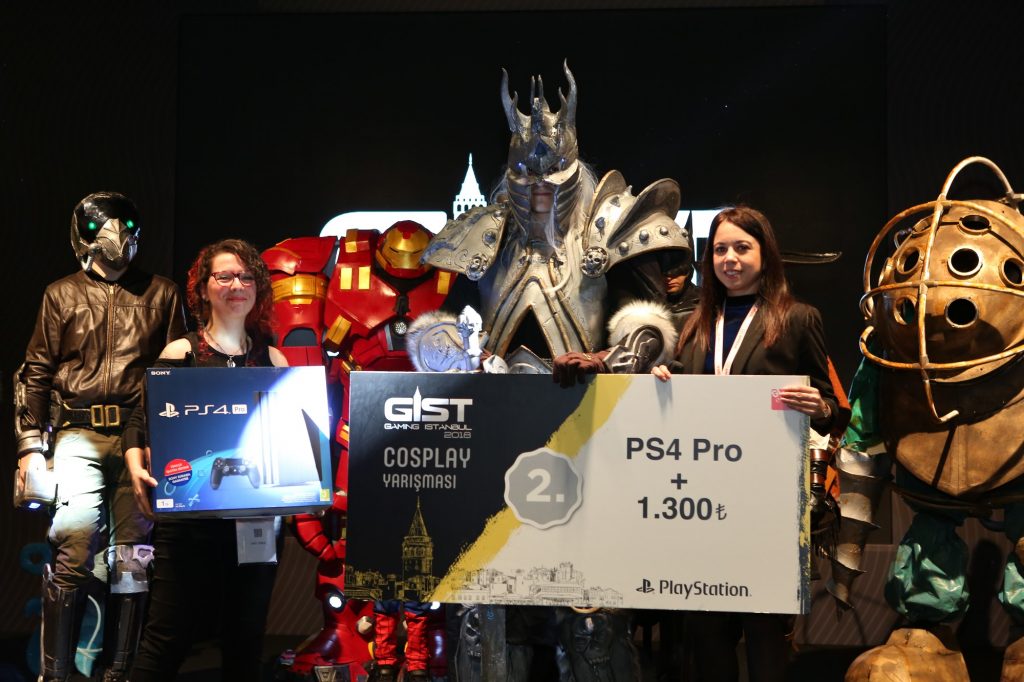 Kaya Diril, who was Arthas from World of Warcraft came in second. In addition to the PlayStation 4 Pro game console, Diril won a cash prize of 1,300 TRY. 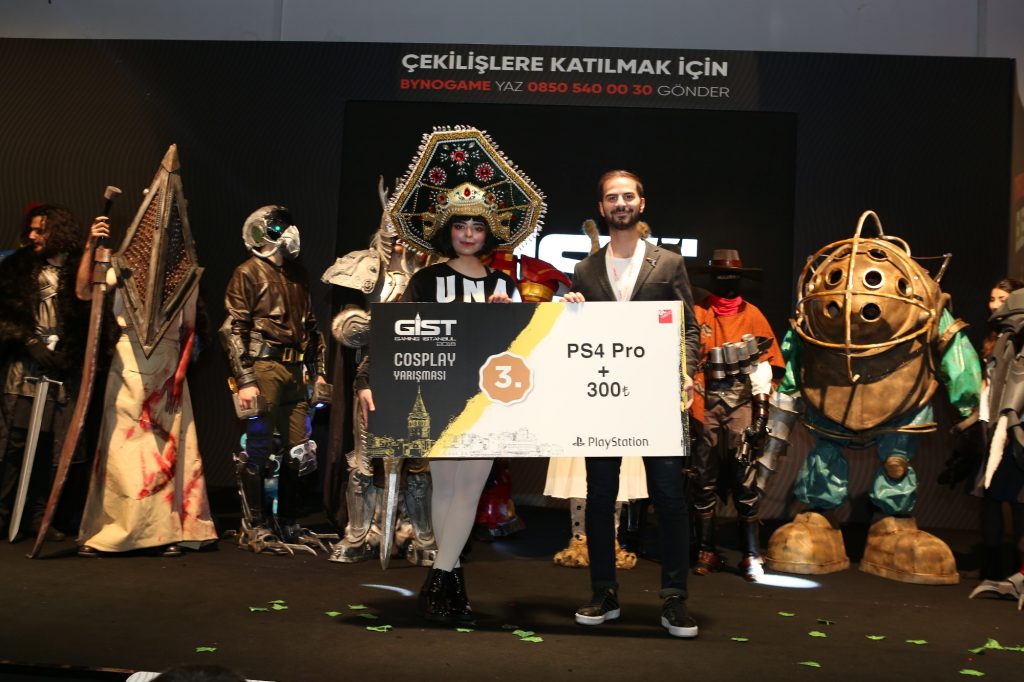 The third in the Cosplay contest revived the character of Seth Nightlord in the Japanese series Trinity Blood (manga), and won a cash prize of 300 TRY with the PlayStation 4 Pro game console.

GIST 2018: The number of visitors increased by 35 percent