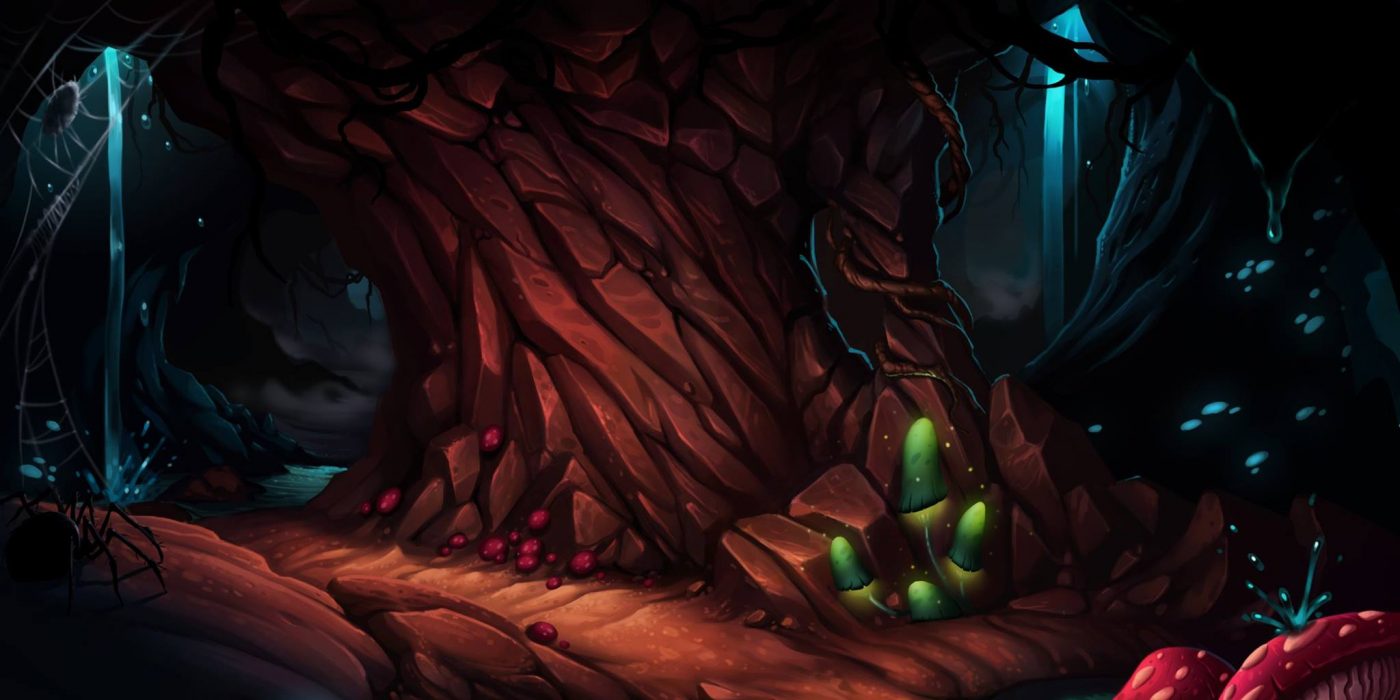 Proud Dinosaurs, consisting of nine people from Istanbul was in GIST 2018 with their 2.5D game Macrotis. Macrotis has a dramatic story and enjoyable gameplay.

Developed for the PC platform, Macrotis presents the story of a mother who tries to unite with her children in the flooded jungle, the game is a puzzle platformer designed for players of all ages.

Its puzzler side wieghs more than its platformer side. Çağan Yanılmaz, the producer of the team we talked about during the fair, said that they continue to work on Macrotis and that if the development process goes as planned, the game will be released during the summer months.