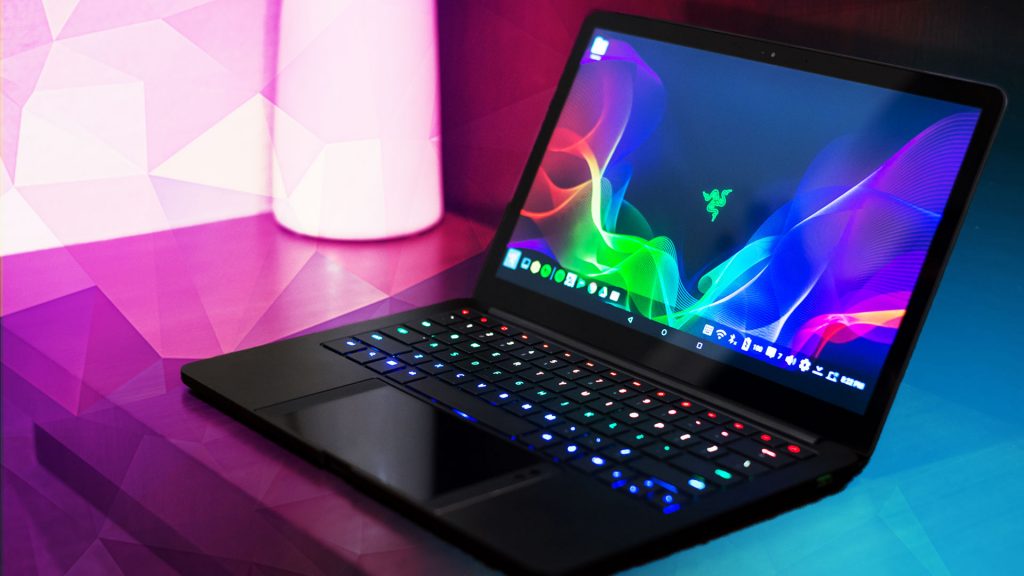 The Linda Project, which Razer exhibited at the Consumer Electronics Show, was awarded the "Best of CES" by 20 different technology and game publishers.

Linda, a concept project that transforms the Android Razer phone into a computer, has been awarded many times by renowned publishers compiling the most innovative products introduced at CES 2018.

Razer had received many awards for projects they have introduced at previous CES’, Project Valerie (2016), Project Ariana (2016), Project Fiona (2012) and SwitchBlade (2011) were all winners.

Razer’s founding CEO, Min-Liang Tan, “I am delighted to introduce the future of mobile computing with a Razer phone hybrid”. Linda, enables the smartphone to turn into a laptop computer.

PlayerUnknown’s Battlegrounds was the most featured game of December