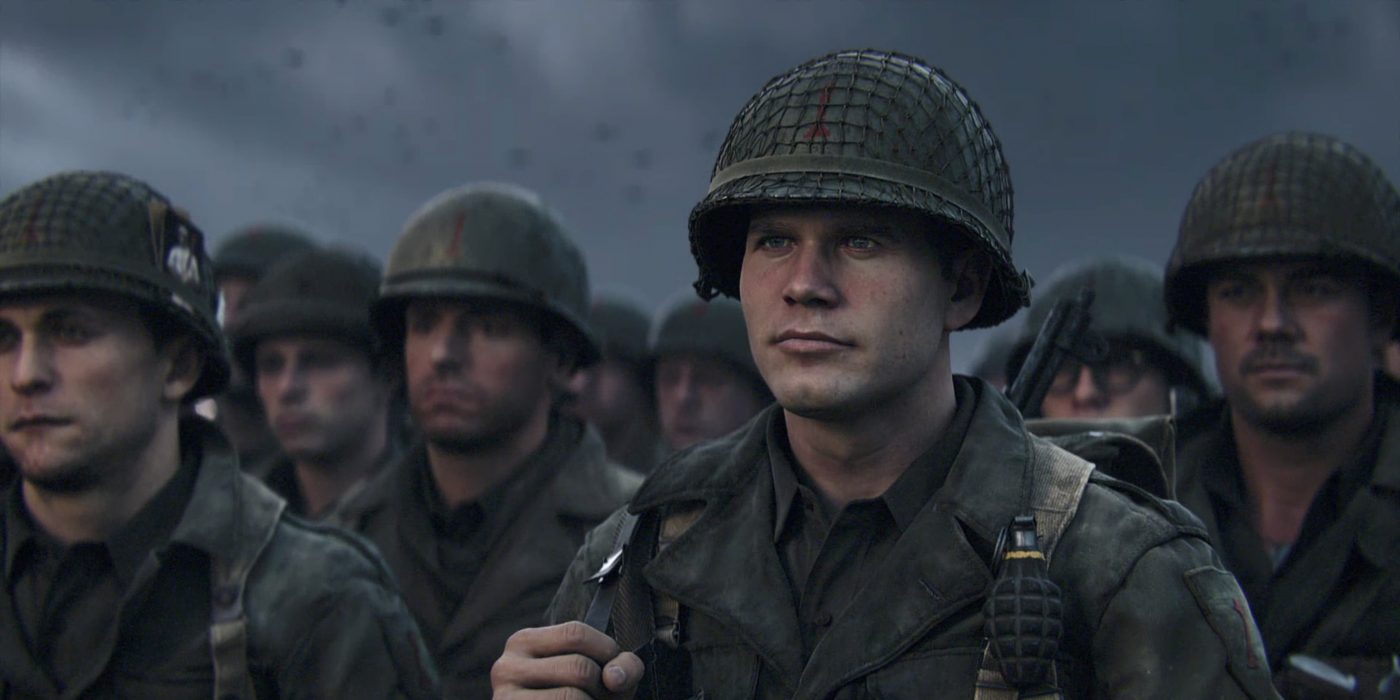 The best games of 2017 continued to sell and be played in December. Gamers spent nearly $10 billion on digital games in the last month of the past year.

SuperData research company said that spending in December increased 17 percent globally (on an annual basis). Majority of that 10 billion dollars was spent on AAA games for PC, console and mobile platforms. 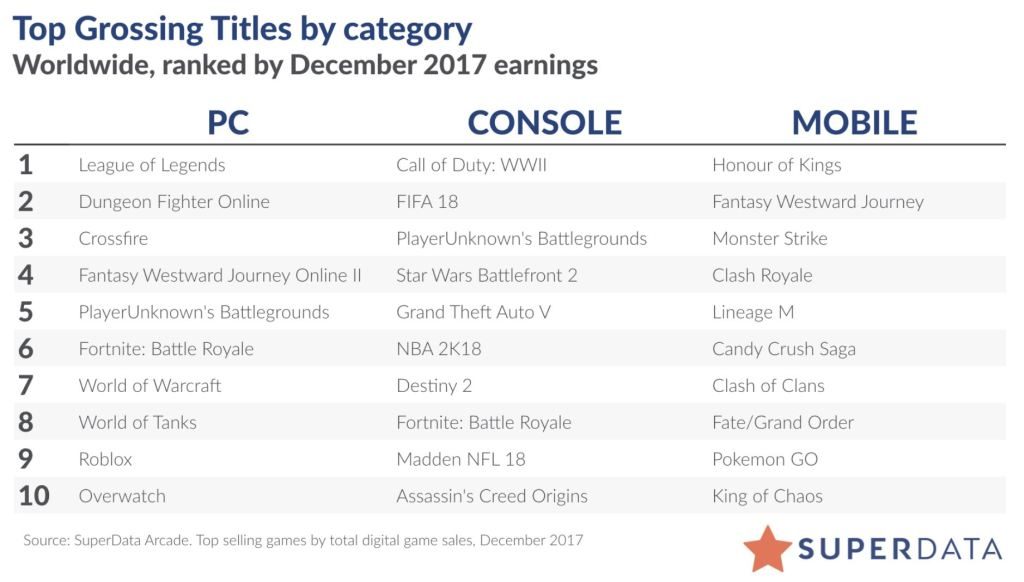 While some of the best games of the year continued to sell copies and in-game content in December, some new games also reached impressive sales figures. Popular battle royale game PlayerUnknown’s Battlegrounds (PUBG) sold over 2 million copies just for the Xbox One. Fortnite, the biggest rival of PUBG generated $89 million in revenue in the last month of the year.

While the rise of the Battle Royale was inexplicable, the much loved series such as Call of Duty and Grand Theft Auto (GTA) continued to break records.

Call of Duty: WWII achieved the series’ highest selling point for consoles in the last quarter. GTA V Online succeeded in breaking their revenue record in July 2017 after a long break.

It’s worth noting that Star Wars: Battlefront 2 has only reached fourth place in the list of digital game sales. As you might know, EA Games suspended all micro transactions in the game because of the criticism and the pressure of Star Wars’ parent company Disney.

YouTube was the fastest growing platform for game streaming

Izmir’s first game development center will be in DEPARK