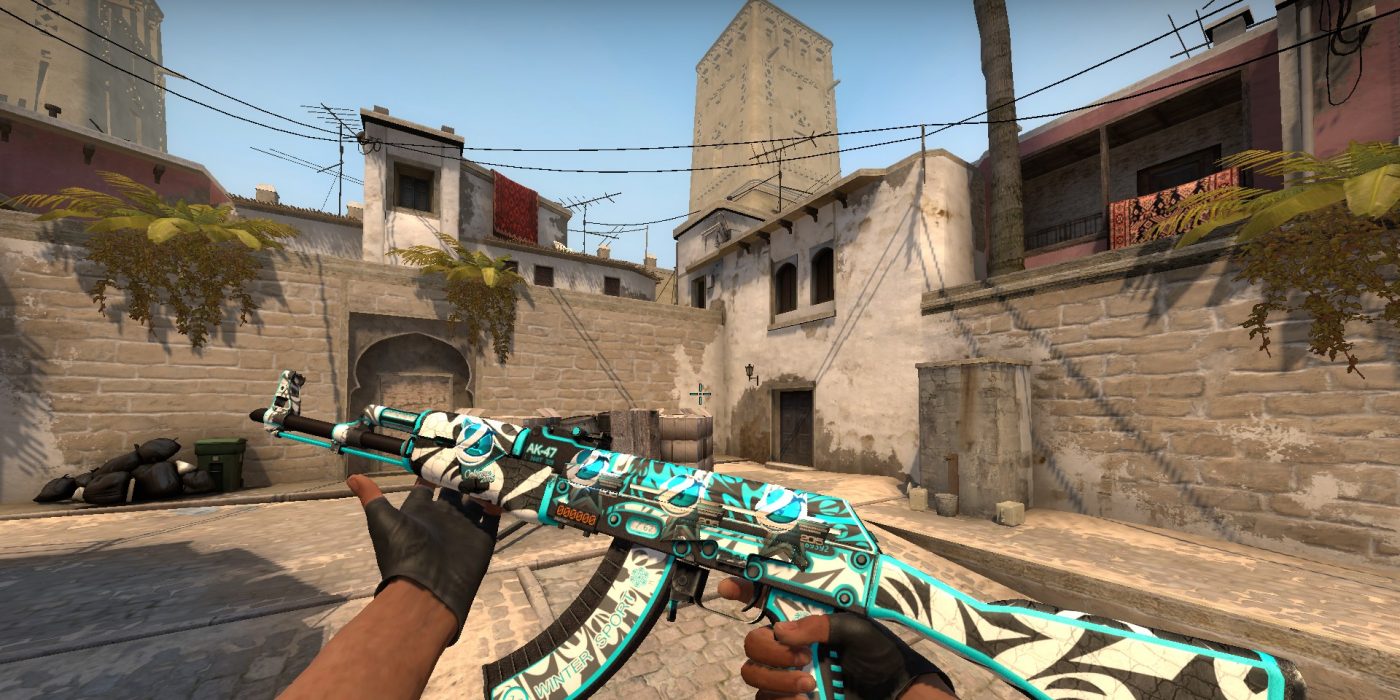 Microtransactions, which have become one of the largest revenue streams in the gaming world in the recent years allow free to play games to increase their incomes steadily.

According to a recent report published by SuperData, the revenue generated by free to play PC games  is up 100 percent since 2012.

The report states that Battlefront 2 published by EA has demonstrated the growing pains of the industry.

Noting that players are buying more add-on content than ever before, the report predicts that players will continue to support games that turn into online services while criticizing the overly monetizing approach. Underlining that in-game acquisitions generated $11 billion in 2012 and $20 billion in 2017, SuperData analysts predict that in 2022 the size of the in-game items market will increase by another $3 billion.

In the same time frame, revenue from game sales rose from $5 billion to $8 billion. In 2023 it is expected to reach 11 billion dollars.

According to the report, “Battlefront 2 is the poster child of the gaming industry’s new and tasteless growth spurt,” but microtrancastions generate much more revenue than game sales. Experts also underline that this trend has not shown any sign of slowing down.

The report notes that some players see microtransactions as “money trap”, especially in classical productions such as Ubisoft’s Assassin’s Creed: Unity. It was criticized by gamers for its microtransactions back in the day. 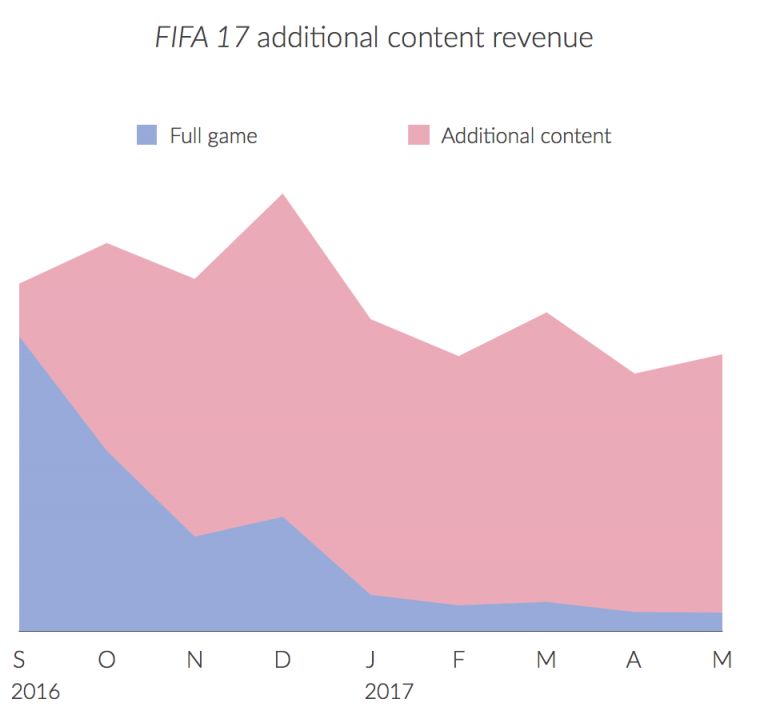 The gaming world expects to see what EA is brewing for BF II’s microtransactions system. Although nobody knows how will they clear their bad image after this is a burning question.

Although Battlefront 2 made a tough run, the report points out that players will continue to pay for well-crafted content and that the microtransactions market has tremendous potential for publishers.

Peak Games: “Finding talent is always a challenge, but never an obstacle”