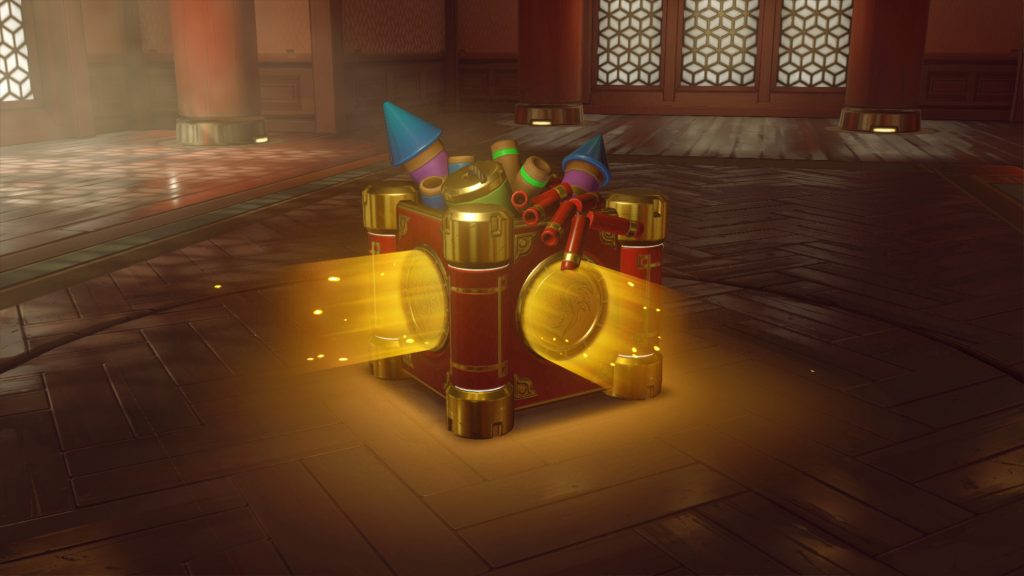 This year's results of the State of the Game Industry survey, which is held every year by the Game Developer Conference, are unveiled and new trends that developers have embraced came in to the light.

Approximately 4,000 developers responded to the questionnaire which is being held for six years now. One of the most controversial subjects, the loot boxes were in the center of the focus. Eleven percent of the developers who participated in the survey stated that they will place loot boxes in their upcoming games.

Almost half (49 percent) of the developers said that their next game would be paid, while 39 percent said it would be free. Among these, 21 percent of those will sell in-game items in their games, while the percentage of those who’ll design an ingame currency that can be bought for real money for their games is 22 percent.

The number of developers who are going to offer free updates and additions to their games are at only 20 percent.

And 36 percent of developers are planning to make games for Nintendo’s successful hybrid debut, Switch, in the future.

A new screenshot of The Bell is seen in the wild