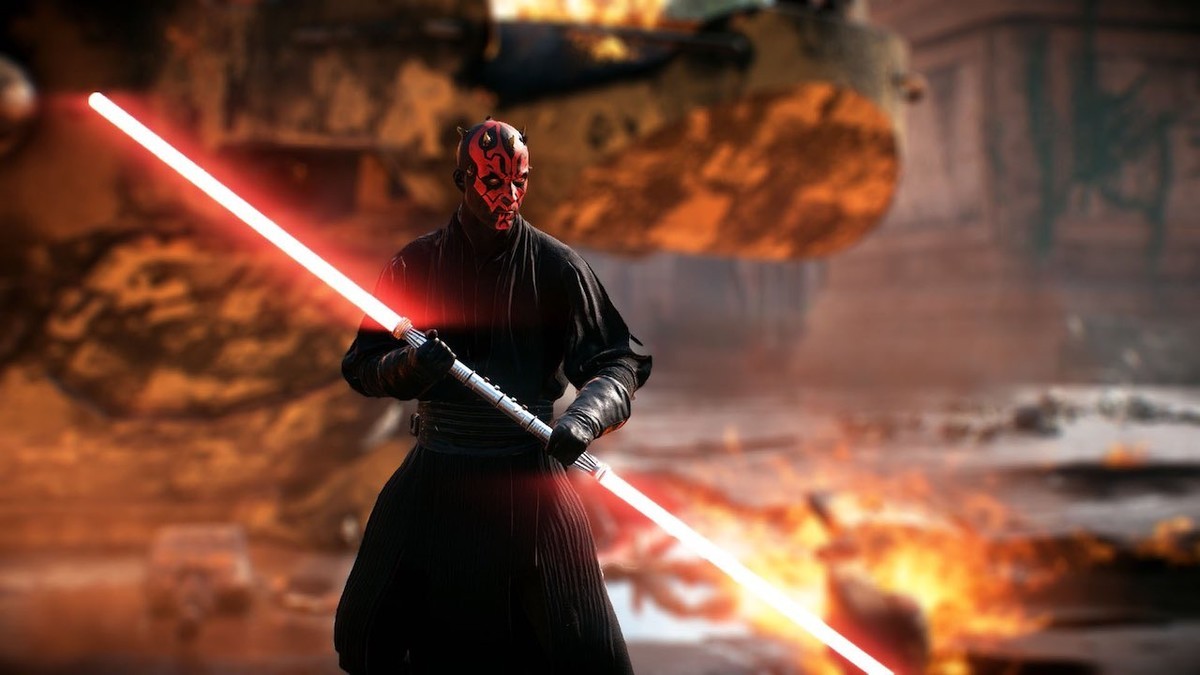 Battlefront 2, which caused the micro-transaction systems in AAA games and the loot boxes to turn into a global debate, performed a sales performance below expectations.

Electronic Arts (EA), which disclosed the results for the third quarter ended on December 31, missed analysts’ expectation of income and profit with a small margin. It was announced that the publisher sold only 9 million copies of the controversial Star Wars: Battlefront II which was released November 17th.

EA made 1.97 billion in revenues in the third quarter, while analysts’ expectation was $ 2 billion. The company made $2.07 billion in revenue in the previous quarter.
While the publisher did not disclose the sales figures of Battlefront 2 as part of the quarterly results, EA CFO Blake Jorgensen shared the 9 million figure with The Wall Street Journal. The first game was released in November 2015 and sold 14 million in its first month, following in first game’s footsteps, the new Battlefront was expected to sell between 10 and 12 million. 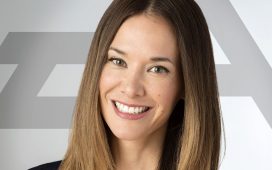