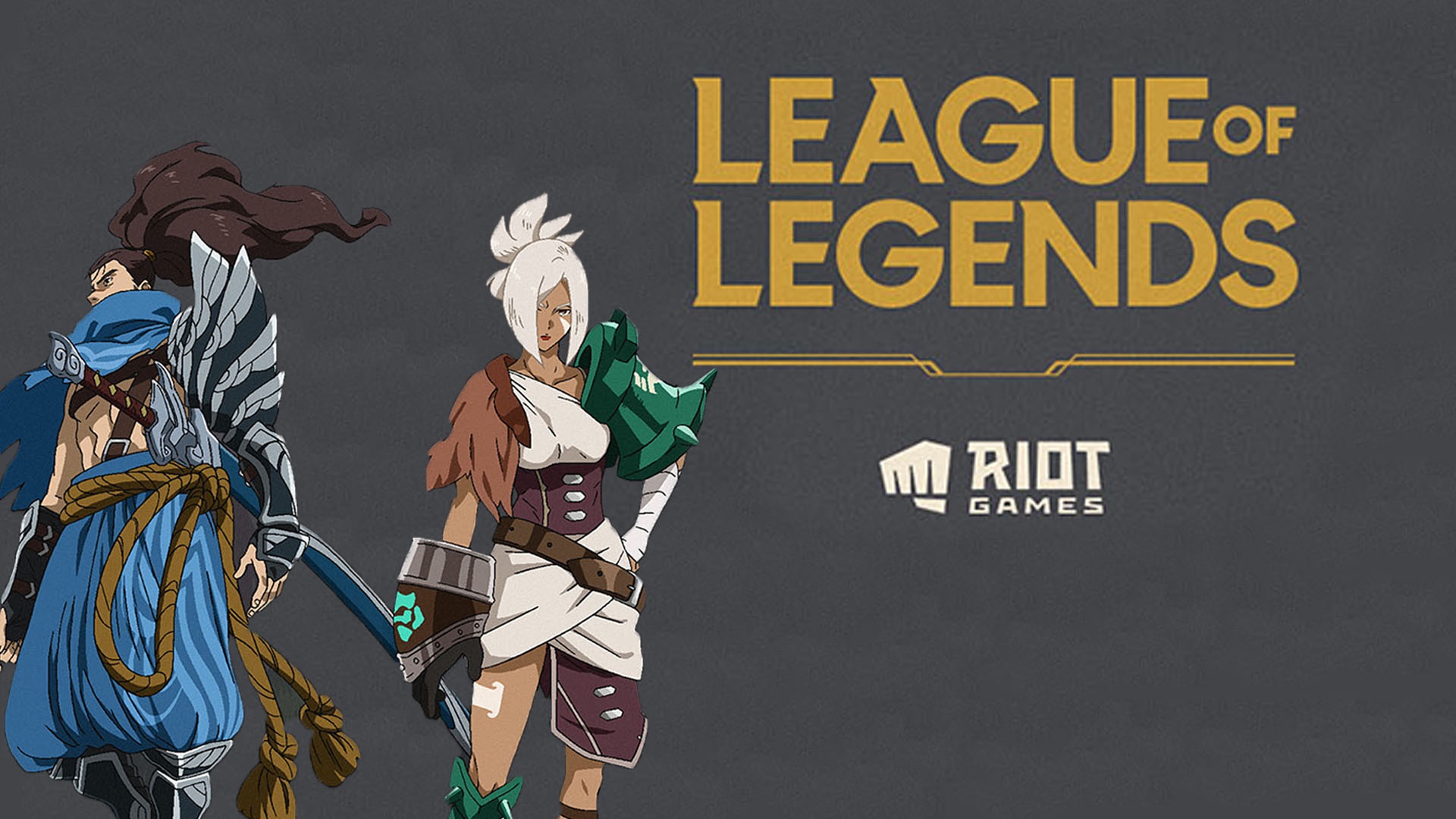 Erdinc İyikul, Riot Games's Director of Publishing for Turkey, shared remarkable data specific to Turkey, about League of Legends, one of the most played game in the world.

Riot Games, the representative of e-sports ecosystem in Turkey, makes its mark through investments made in e-sports and video games markets. Their adventure that is started with League of Legends, launched in 2009, continues to grow with the company’s new games and projects.

Erdinc İyikul, Riot Games’s Director of Publishing for Turkey,  shared remarkable insights about gamer behavior in Turkey by looking at the data of League of Legends. The analysis, visualized with the following infographic, includes information such as the times when League of Legends is played the most and the cities where it is most popular.

Erdinç İyikul made the following evaluations about the general player profile; “When we look at the player profiles in Turkey, we see the champions that want to get quick results, eliminate the most critical point of the opponent in a single move, are the most preferred. Our players prefer the role they choose to be effective and stand out in matches. Thus, for example, the champions, whose especially sudden damage potential is high (assassin), is preferable champions in Turkey. How we love to be a striker and score a goal in traditional sports football; we love to score quickly and be the star of the team in Summoner’s Valley. “