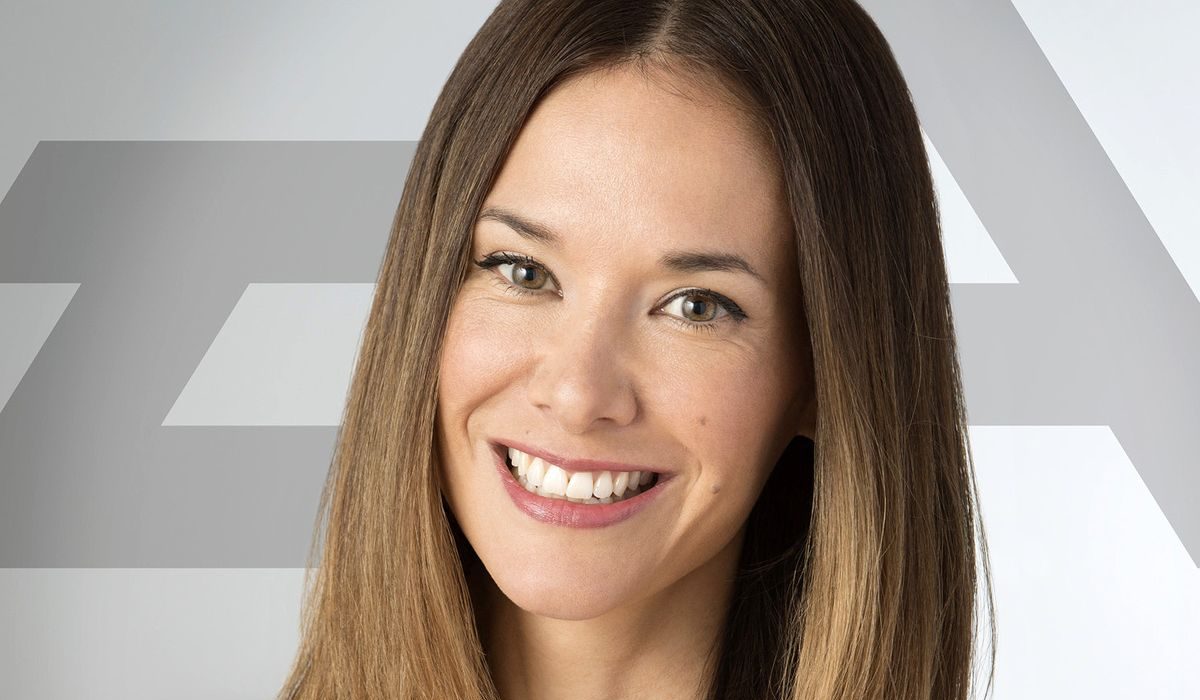 EA has announced that Jade Raymond, head of its Motive studio, is leaving the company.

Jade Raymond was the Electronic Arts’ Group General Manager for Visceral Studios in Redwood Shores, California, PopCap, and Motive Studios in Montreal, which she founded in 2015 as the head of Motive, a new studio EA tasked with creating new action titles.

She started her career as a programmist at Sony and then she worked at Electronic Arts and finally Ubisoft Montreal, where she was the producer of Assassin’s Creed.

She served as the executive producer of Assassin’s Creed 2, Watch Dogs and Tom Clancy’s Splinter Cell: Blacklist. She helped the opening of Ubisoft Toronto Studio and worked as its managing director, helping to expand the studio.