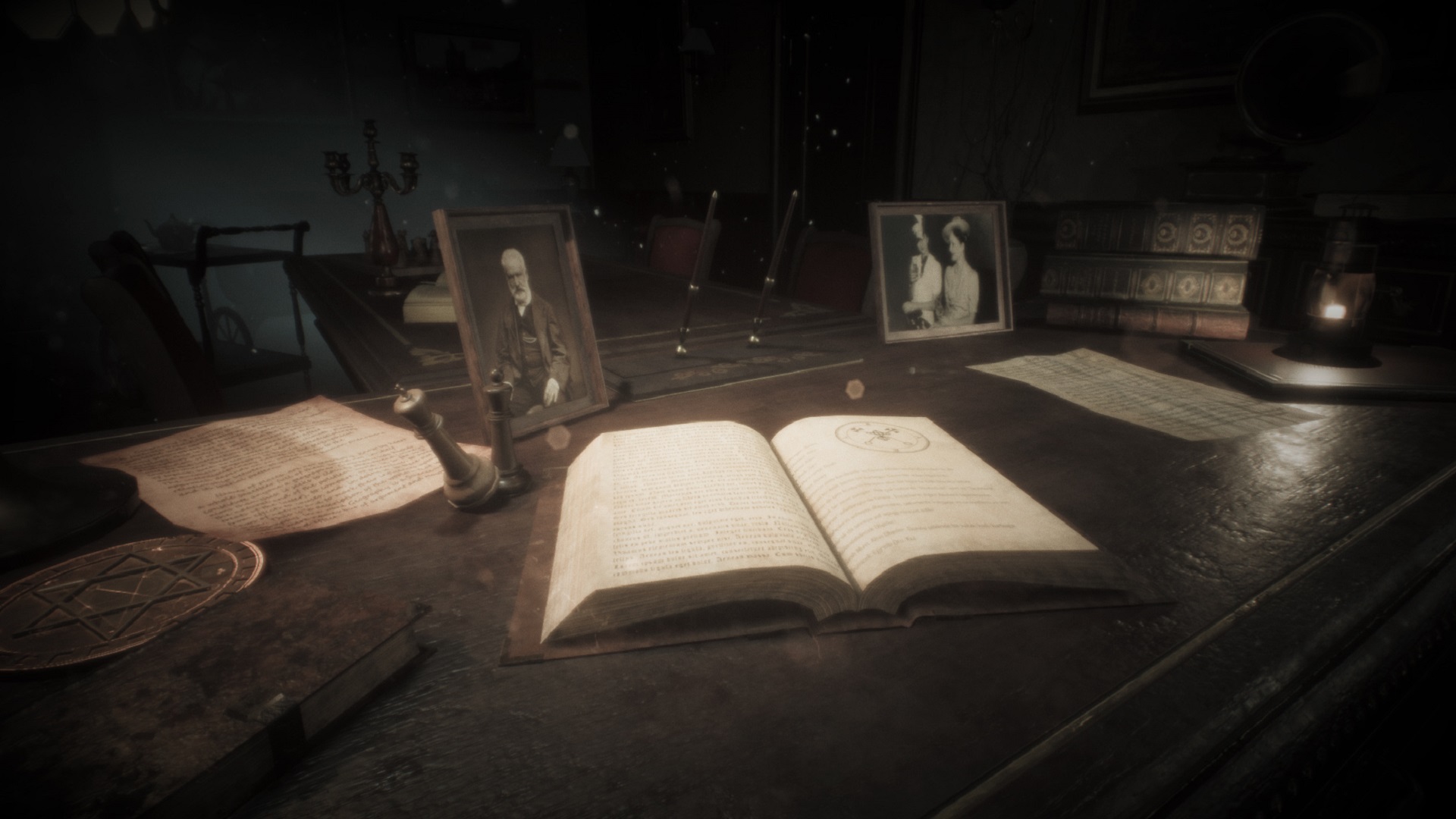 Local horror game Curse of Anabelle has been published

The horror, puzzle and adventure game Curse of Anabelle, developed by Istanbul-based Rocwise studio Entertainment, met with the players on February 20.

The horror game Curse of Anabelle was developed by Rocwise Entertainment, consisting of a team of 7 people, with a totally domestic investment in a period of two years. Although the game is initially accessible via PC, it will be released for Xbox, PlayStation and Nintendo Switch platforms in the coming period.

Developer studio Rocwise Entertainment says it’s too early to give an release date for other platforms.

Curse of Anabelle, inspired by legends and myths that you can follow in the real world, offers a unique gaming experience and sheds light on the dark corners and mysterious past of the cursed Ramsey Manor.

Thanks to the different items you have collect throughout the story, you perform ancient rites and put up a good fight against the demons in the Ramsey Manor with the rituals you will perform using mystical books.