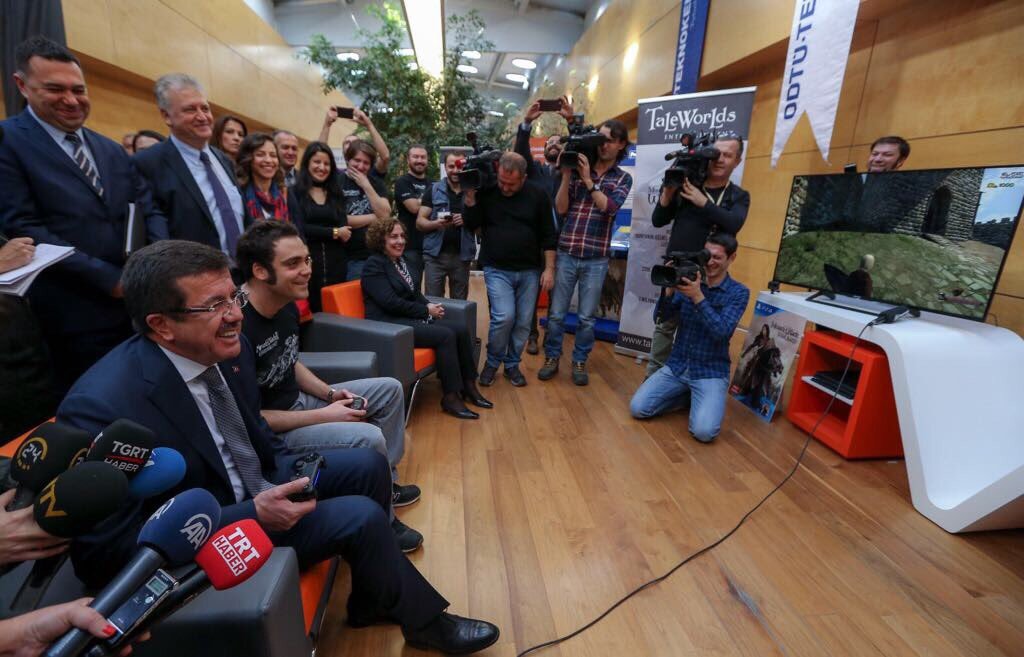 Minister of Economy Nihat Zeybekçi told that the Turkish gaming industry increased its exports by 40% compared to the previous year, reaching $700m in total

In his statements to state news agency (Anadolu Agency), the Minister said, “According to the data from Game Developers Association of Turkey (TOGED) the industry attained $500m in exports in 2016, which is a 25% increase in comparison to the previous year.  With the increasing interest shown to games by Turkish developers and with the addition of new games to the existing ones, the industry set a new record in terms of exports. Total export of the industry increased to $700m with an increase of 40% compared to the year before.”

Anadolu Agency reached Ali Erkin, the Chairman of TOGED for a comment. He stated that the interest shown to Turkish games in the abroad was rising gradually. According to Erkin this rise in the interest is not limited to the new versions of the existing games and included the games developed by independent devs and studios as well.

Erkin told AA that it was a source of happiness for them to be contributing to the national economy and that they will continue their efforts to increase country’s share in the global market.  “As the industry and the companies in it grow, so does our need for human resources. So much so that there’s an open doors policy for anyone, who had some experience in various areas of game development during their education or created something related to games. From now on we will work to expand our industry and educate the necessary human resources.”