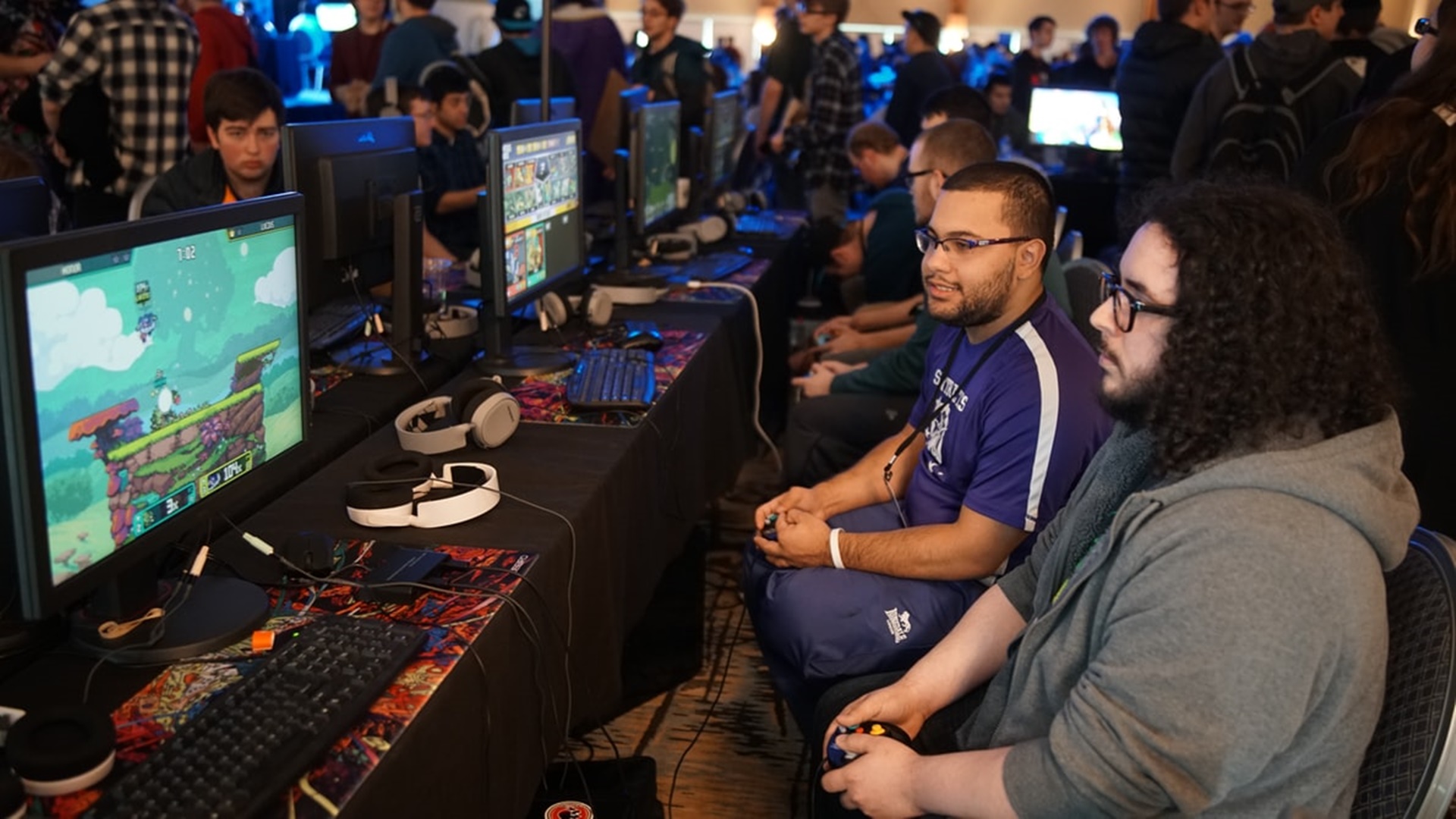 Supporting the Turkish gaming industry with a "state policy" approach brought billions of dollars of exports.

The Turkish game industry, which has achieved great success with its games in the global top lists, continues to draw attention.

Recently, Peak Games‘ transfer of company shares to the US game developer Zynga for $ 1.8 billion caused the eyes to be turned into this sector again. In addition to the remarkable export success, Turkey’s first “unicorn” appeared in the Turkish gaming industry. The industry is expected to take a larger share from the global game market and to increase its export figure to $ 10 billion.

The Ministry of Trade and the Ministry of Industry and Technology are among those providing the greatest support to the gaming industry. In addition to this, the organizations and institutions such as Turkey Exporters Assembly, Service Exporters Association, Ankara Development Agency and technoparks are support for the Turkish game development industry in different ways.

With the TUBITAK Technology and Innovation Support Programs Presidency, KOSGEB supports are used in the development of the sector, while the Support for Foreign Currency Saving Service Export Support, introduction to advertising, digital markets, software, employment issues contributes to the strengthening of game developers. 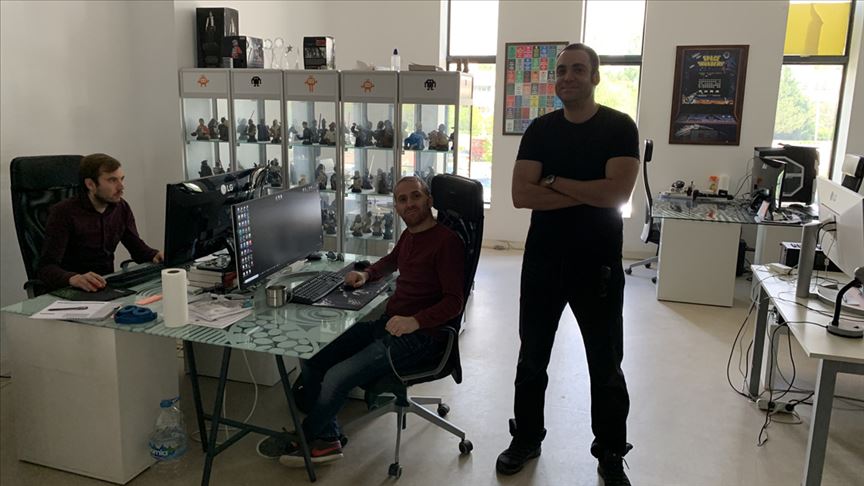 TOGED will provide children with computers to support distance education