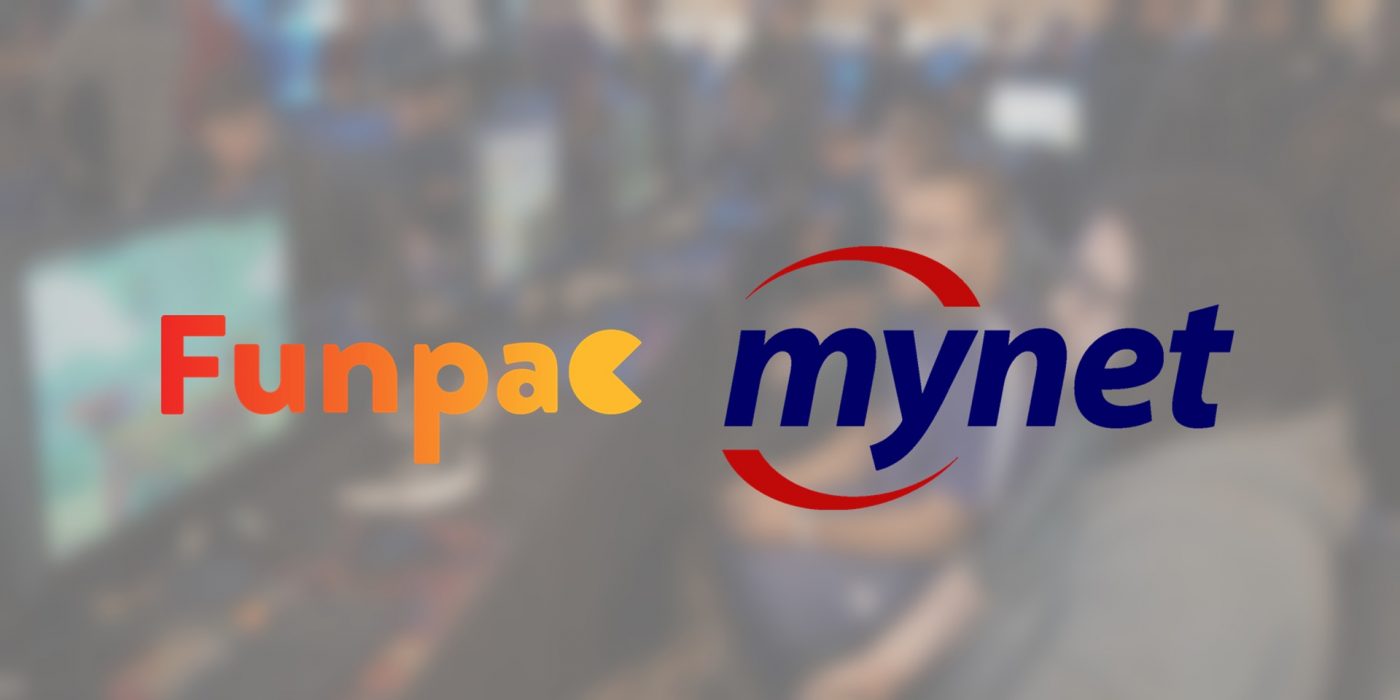 Funpac aims to make the games of mobile developers all around the world –especially the ones from Turkey– globally successful. For this reason, Funpac collaborates local and foreign games studios. The company, launched in the previous days, will continue to grow with these collaborations.

With more than 12 years of mobile game experience, Gökhan Aksoy, VP of Game Publishing & Development of Funpac, former Country Manager of Spil Games, said that their advantages are knowledge about game market and financial power that they have.

Aksoy indicates there is a huge competition in the mobile game market –particularly in hyper-casual games–. “We trust in Turkish game developers and believe in us to give important games to global markets.

And while Aksoy states that game developers have some difficulties to overcome the obstacles because of competitive environment; he also mentioned that Funpac will support in necessary conditions by provide flexibility. 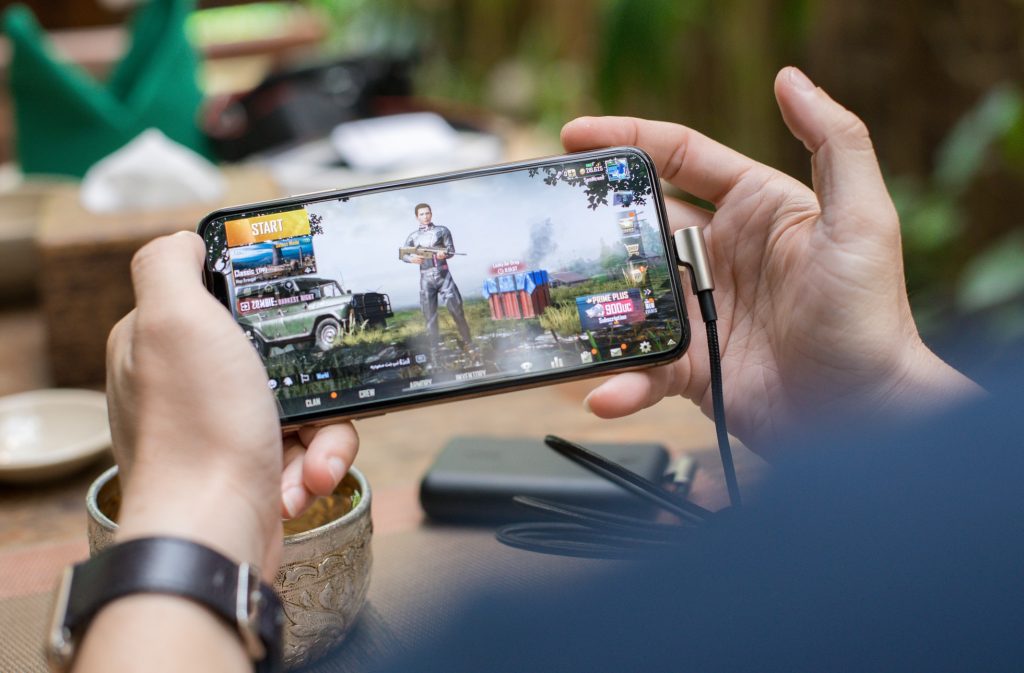 Aksoy explained the way of success in the competitive environment of global game market: First of all, the design of game should be great and impressive. On the other hand, to be at top 10 of US APPstore, a game needs 50,000 daily download; which causes a serious amount of budget need. Most of the games studios have problems about finding the budget and using effectively. As Funpac, we provide every kind of marketing, game design and coaching supports to developers. We take all the burden away from developers; all they have to do is focusing on their games and making them even more awesome.”

HTC Vive Cosmos is in Turkey