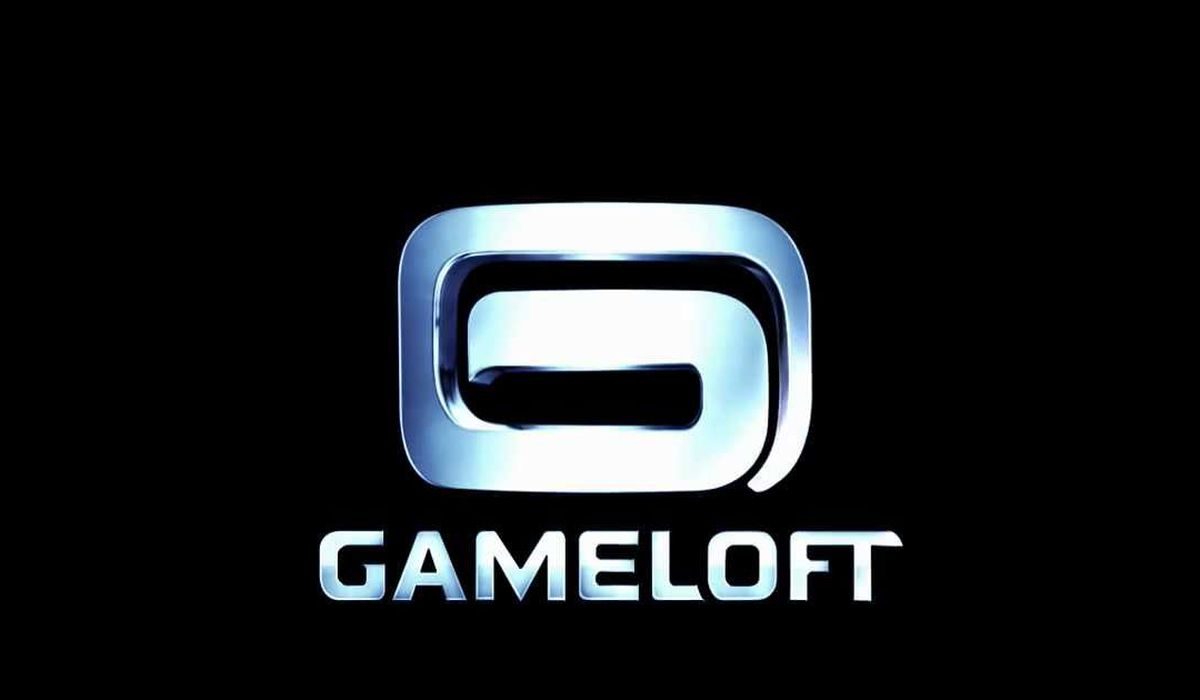 Gameloft, leader in the development and publishing of mobile games, today announced an agreement to acquire FreshPlanet, makers of the multi-awarded SongPop games on mobile. In line with Gameloft’s philosophy to provide the best gaming experiences to players of all ages and countries, this acquisition is a new milestone in the company’s expansion strategy.

FreshPlanet, created in 2009 in New York, quickly became a gaming sensation with the release of SongPop and SongPop 2, the world’s biggest music trivia games which received several awards including the prestigious BAFTA for Best Online Game.

These highly social games feature clips from the most popular songs to guess and are extremely fun to play with. Since launch, SongPop has been downloaded over 100 million times and has driven the sales of millions of music tracks. With this acquisition, Gameloft will strengthen its leading position in the mobile gaming industry.

“FreshPlanet is the unmatched category leader in music trivia. Their mobile games gather a large and engaged audience and are developed with a level of craft and passion that is everything we stand for. This naturally led us to bring them on board. With FreshPlanet’s talent and creativity, we see great opportunities to develop new ways of having fun and to reinforce our presence in North America,” stated Stéphane Roussel, Chairman and Chief Executive Officer of Gameloft.

“We are excited to welcome FreshPlanet as a part of the Gameloft family and to support them in their journey towards new, even more ambitious projects.”

FreshPlanet will continue to be led by Mathieu Nouzareth, Chief Executive Officer and remains located in New York. It will operate as a Gameloft studio and will receive commercial, publishing and marketing support from the Gameloft teams and network. 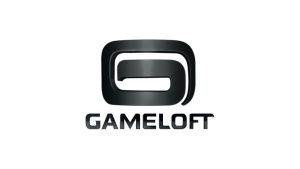 “We are proud to join forces with Gameloft, the global leader in mobile gaming with many hit titles” added Mathieu Nouzareth, Chief Executive Officer of FreshPlanet. “Our experience in developing highly captivating and monetizing trivia games, and Gameloft’s global footprint, expertise and massive audience are the perfect match to lead the mobile pop culture trivia category.”

Happy Doze – Burc Tuncer “I see ‘the road to ship your first game’ as a tutorial section of a giant MMO.”