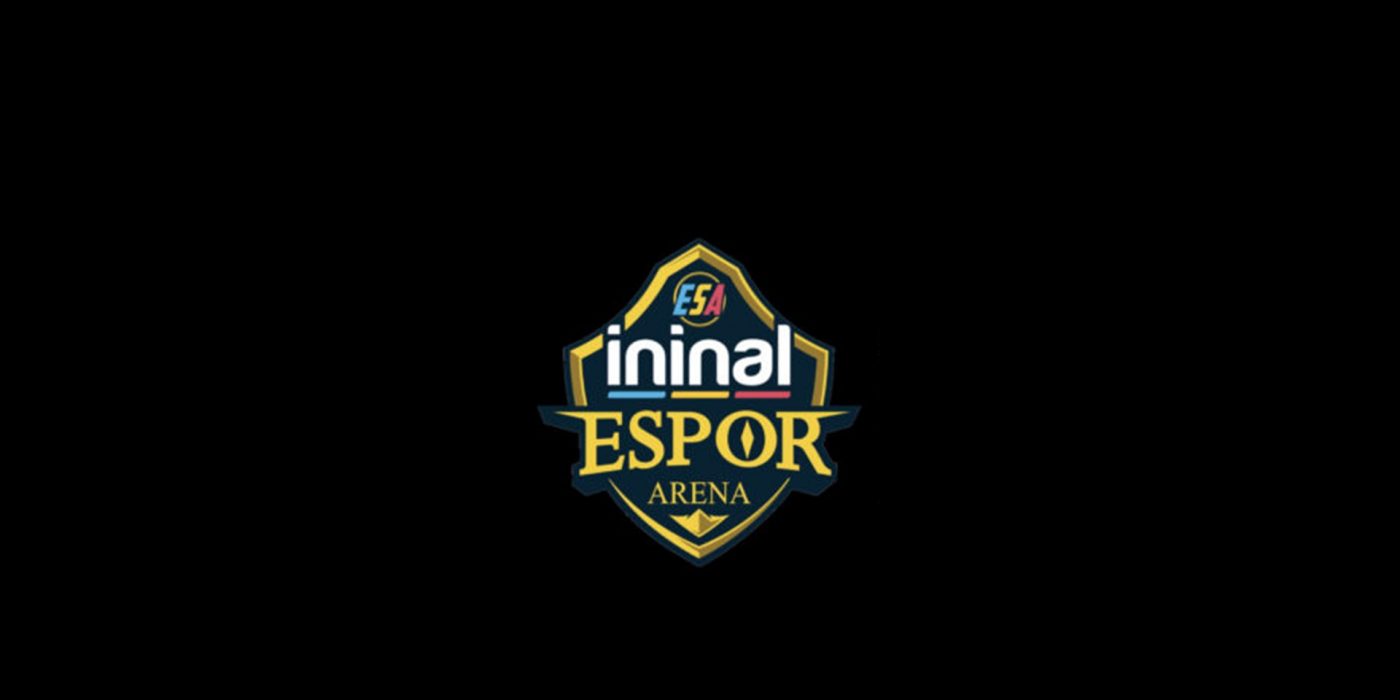 ininal Esports Arena will open its doors in October

ininal, a new generation payment system, becomes the sponsor of Esports Arena to invest in espor.  The arena that has more than 1,600 people capacity and 3,800 centare field, will be called as ininal Esports Arena. 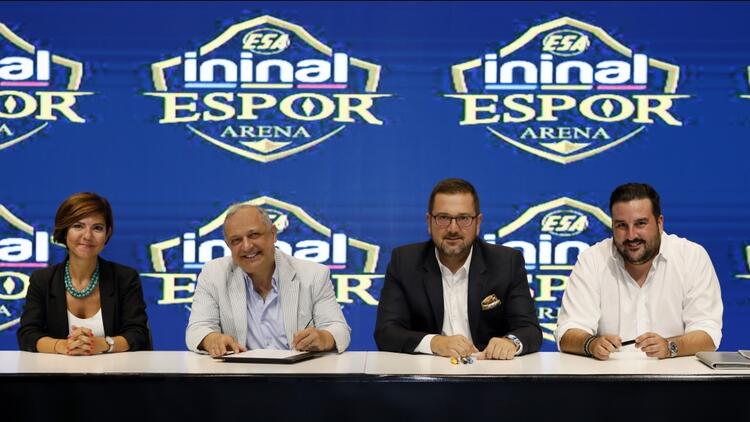 When omer Suner talks about their latest investment, he says that they think that esports has a great potential.

“Researches confirm our thoughts. 2020 will be a significant turning point for global esports market. According to the datas; we estimate esports market to grow over 26%  and that Turkey will reach over $1 billion in size.”

Çetinoğlu: “ininal Esports Arena will give opportunities to brands in the fields of  marketing and communication.”

“ininal is the first brand which makes investment to esports while many brands still try to understand it. We’re glad to open the greatest esports stage in Europe and Middle East with the people who devote themselves to game. ininal Esports Arena, with comptence and experiences of CC Media House, will give important opportunities to the brands in the fields of marketing and communication. Brands will be able to reach different gamer audiences from digital media via broadcasts from ininal Esports Arena .

ininal Esports Arena is open for everybody independently of game companies. The arena which opens its doors in October will host both offline and online tournements.

Game developers contribute to the development of industries