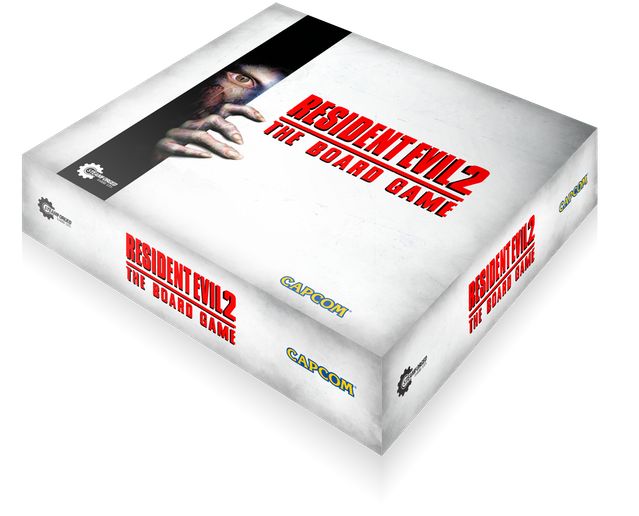 The original target of the funding campaign was set at £150,000. Steamforged Games have declared that in case the funding aggragates over the initial goal, they’d add thirty four new features including extra weapon cards and Kickstarter-specific figurines. The amount of funding provided allows each of the thirty four features to be added into the game. 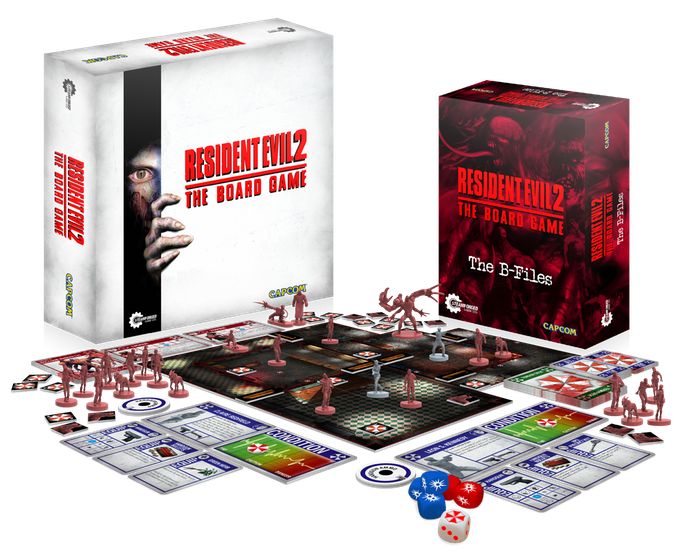 The table-top game was the 88th most-funded game project on the Kickstarter platform.

The game invites players to choose a familiar character and survive in the zombie filled streets and buildings of Raccoon City while staying loyal to the story.

Supported by 7,583 people throughout the campaign, the Resident Evil 2 desktop game will be shipped to supporters all over the world in September next year. Steamforged Games enabled pre-orders on their own website for the franchise fans who missed the Kickstarter campaign. The studio had previously made a tabletop box game of Dark Souls, another popular game.

Tabletop games account for 27 percent of all the funds collected in the first half of 2017 on Kickstarter.