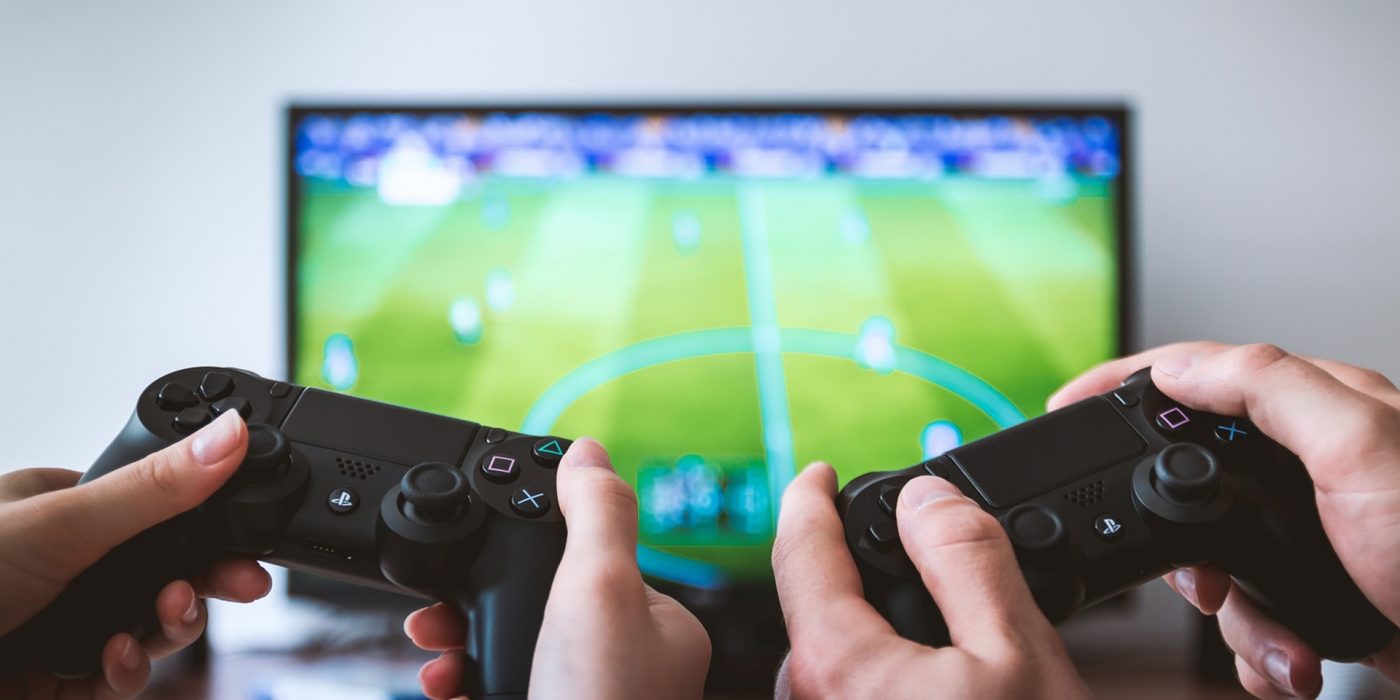 Can we consider loot box in games as gambling?

Loot Box discussion is an old but gold discussion. Because, this discussion exists for a long time, yet, it preserves its existence and position in the agenda by changing form. Another reason for this is that people feel excitement for Loot Box applications, and they evaluate that depositing cash to Loot Box through small amounted purchases is acceptable.

Loot Box is used in various meanings as a concept. Instead of listing all meanings one by one, we can state that, in the gaming industry, Loot Box is generally referred to under names such as treasure chest, luck box.

Loot Box is a business model and a product idea that has the tendency of being frequently used and positioned in games and mobile applications. On the other hand, for the generations that grew up with scratch-and-win cards, sports cards, the underlying idea of Loot Box applications is well known and familiar.

We see the same application and approach idea in sports cards, scratch-and-win cards, surprise gift chests that are opened in return of virtual coin and points in mobile applications. In games, Loot Box is a favored application with regards to developers, publishers and players. We can at least say this about a significant part thereof.

So, is loot box gambling?

Of course, there are those who oppose Loot Box from many angles. The main opposing argument is that Loot Box bears the quality of gambling. It may be based on skill, luck or both in certain games. Loot Box is an application where luck supersedes skill at games. Due to this aspect of Loot Box, those who oppose and criticize Loot Box believe that it is gambling.

In law, gambling refers to the fixed or joint betting and drawing directed towards conclusions that are based on luck and coincidence. Under article 228 of Turkish Criminal Code, gambling refers to the games performed for profit and where the profit and loss is based on luck. The profit here may be material or non-material. Again, in Turkish Criminal Code, it is a crime to provide place and opportunity for gambling. In case this crime is committed as providing opportunity for children to gamble, the penalty increases by onefold.

Those who provide a place and opportunity for gambling will be punished with prison starting from one year up to three years and judicial fine no less than two hundred days. In case place and opportunity is provided for children to gamble, the penalty will increase by onefold. In case the crime is committed using information technology systems, the verdict becomes a penalty of prison starting from three years up to five years and judicial fine from a thousand up to ten thousand days. In case the crime is committed as an organization, the punishment will increase by half. As can be understood, crime of gambling is prohibited by our law with eye-catching penalties.

But, is Loot Box gambling?

Can the Loot Box applications such as gift chests, drawing boxes, cash boxes be considered as gambling?

The opposing view claims that the gifts given to the participants in these box applications are predetermined, that they are not gambling since their quantities and properties are public.

On the other hand, it is necessary to state that the those who define Loot Box as gambling is a considerably large population.

As an example from near past, Victorian Commission for Gambling and Liquor Regulation in Australia officially decided that Loot Box is within gambling category. In the decision stating that Loot Box violated the Victorian laws, it was defended that the companies using pay to win show aggressive attitudes and direct the youngsters into spending cash, and that this pushes people into using more money just as in gambling and, thus, is considered within gambling category. During the heated discussion related to whether Loot Box is a gambling tool, in 2018, Belgian Gambling Commission stated that Loot Boxes in especially Overwatch, FIFA 18 and Counter-Strike: GO were gambling. Later, they gave 8 weeks duration to the companies that used Loot Box in their games to make their games compliant with Belgian Law.

In 2018, if we leave Blizzard, Valve and 2K Games aside, after the resistance that EA showed in order not to remove card packages from its FIFA18 an FIFA19 games, Brussels Public prosecutor’s office initiated an investigation against Electronic Arts as a result of a complaint. In the investigation, EA stated that it did not consider the card packages in FIFA as a gambling tool, that the players receive a certain amount of in-game items and that they made attempts to prohibit the sales of these items by real money.

EA, in its defense, stated that Loot Boxes were no different than Surprise Eggs, a gift would be absolutely received from each gift-treasure box, that Loot Boxes were not empty just as surprise chocolate eggs, however, that it is unknown what will be drawn from these boxes until they are opened, that this was not gamble. In England, we come across opinions stating that Loot Boxes should not be considered as gambling if it is possible be opened by the players that play the game.

In the same period, Apple made it mandatory to share the net drop rate of the item in case there is Loot Box within the content of an application published over Apple Store, in order to minimize possible discussion and platform based risks that Loot Boxes will create.

Thus, while it is concluded that England, Denmark, Canada and Ireland does not consider Loot Box as gambling, EA stated that it was not in the same view eight months before this and announced that it decided to remove FIFA Points concept in FIFA games, as valid in Belgium, and that it preferred that this discussion does not expand for now.

This step from EA seems to have soothed the matter and the discussion temporarily for now.

We can say that Apple Store and Google Play refrain from this discussion by placing a condition to previously state, notify the amount and type of gifts in Loot Box applications.

What loot box means in our country?

Our country observes this discussion from far away. Even though a non-governmental organization tried to take this matter up to Grand National Assembly of Turkey in 2018, we can say that this could not be achieved until now. Of course, it may be partially advisable to understand and legally define Loot Box with the National Lottery Legislation and Regulation on Non-Cash Yielding Drawings (“Regulation”).

As per the Regulation, rules rendering gifting all those who carry the predetermined and announced conditions, without any drawing, remain outside the scope of the regulation. It is hard to say that there is any drawing performed in Loot Box application. Additionally, here, an application similar to awarding bonus-gifts that were determined under the preannounced conditions (as aimed in the update that Apple Store made over T&C document). As per the same Regulation, the applications, where the nominal value of the amounts which a person can be awarded remain below 2% of the exemption amount determined in paragraph (e) in article 4 of Inheritance and Transfer Tax Law no 7338 and dated 8/6/1959, are exceptions.

In case, which generally is, that the cash value of the gifts given from a single draw of Loot Boxes is less than the value under this paragraph, the application of Loot Box will again be lawful and unprohibited within the scope of exception. China banned Loot Box applications for ages below 16 without getting involved in these discussions. On the other hand, it is unknown whether the aim of the Regulation is to regulate Loot Box, but, the said provisions are seen to be regulations that are most relevant to the matter at hand in order to evaluate the matter in legal means.

If we take a look at the definition of draws that are arrangements where participation right is given via tickets, coupons, participation number and similar things directly or due to the sales of a good or service, with sales or free of charge, and where those who will be awarded non-cash items, rights and similar awards are determined with a drawing made by the arranging party, it is possible to conclude that the general – widespread application and content of Loot Box, despite being made a subject of discussion or lawsuit in our country, remains within the safe zone with respect to legislation compliance, even though that is not the aim.

You can visit our Facebook and LinkedIn pages for your comments.

Draw Race is in top charts 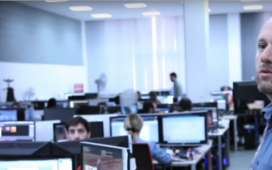 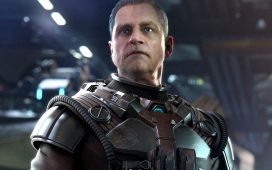 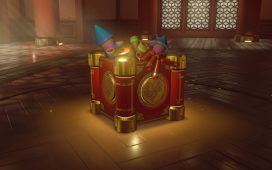