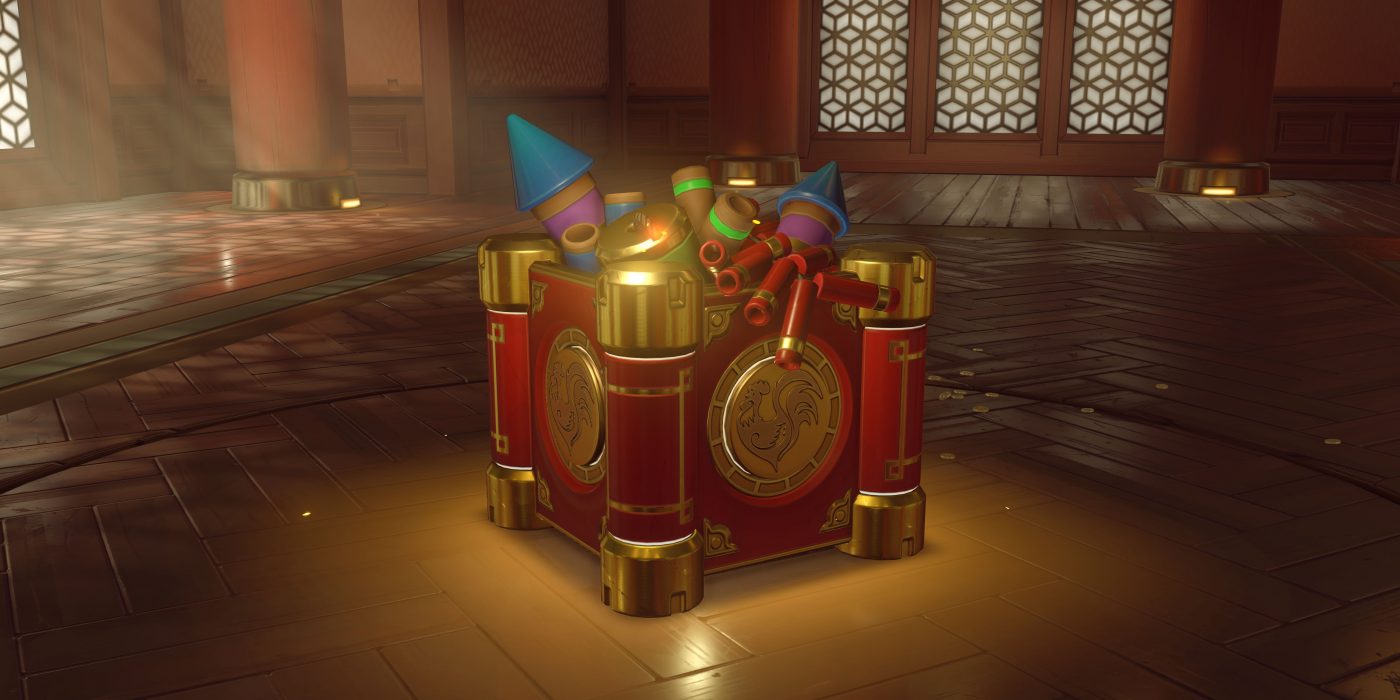 The publisher of the game, EA, suspended all micro payments in the game a few hours before Battlefront 2’s debut on November 17th due to the anger of the gamers for selling special characters like Darth Vader and Luke Skywalker expensive.

EA’s response to criticism over Reddit was the most disliked comment in the history of the social network, and some players called for a boycott on the company. Concerned about the damage to the Star Wars brand, Disney was also involved in this point. Disney CEO Bob Iger has ‘recommended’ EA to stop micropayments until the system is in better shape.

The development brought the subject to the international arena was Belgian Justice Minister Koen Geens’ concerns. Belgian Game Commission has launched an investigation into the matter due to its addictive nature. They announced that the European Union would hear their concerns about the issue.

The toughest criticsm on loot boxes came from Hawaii State Representative Chris Lee in the US. According to the Telegraph Newspaper, Lee referred to Battlefront 2 as “Star Wars-themed online casino” and said he would take steps to limit sales against games that include them. 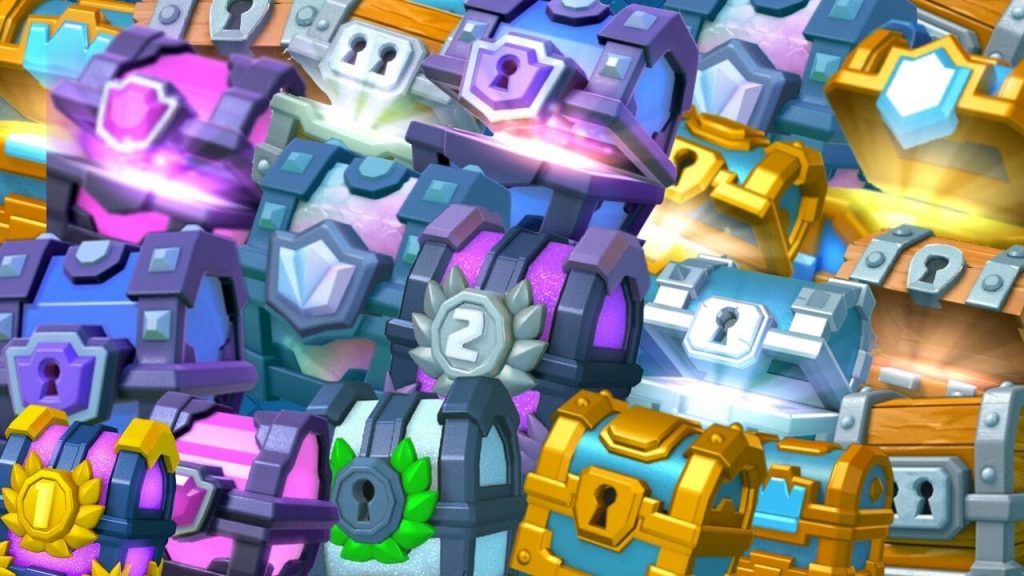 The thin line is fading
England and France also participated in the debate. Tim Miller, Chief Executive Officer of the UK Gambling Commission said the line between video games and gambling has become increasingly faded and that families want to know if the loot boxes are a risk for their children.

Miller pointed out that there is a test for the games of luck that determines the age groups and location they could be played in. Even if these computer games pass the test, they can still harm our children, he said. “It is our responsibility to protect our children and our young people, whether it is gambling or not,” Miller added, noting that the commission only enforced the law passed by the Parliament.

Industry-wide call for regulation
French Senator Jérôme Durain shared his concerns about micro-payment systems with French President Macron. The senator noted that the authorities should have special interest in the loot boxes.

He noted that the Battlefront 2 had a “controversial” pay-to-win system: “Many players and specialists question micropayments in the game world, while Stura indicated that the cosmetics provided by the loot boxes were loved by the players.

Durain, who didn’t offer an official sanction, thinks that the gaming industry should quickly move to sector-wide agreements for micropayments especially nowadays when eSports bets are being spoken widely: “I believe that our collective ideas can find a good solution to this problem.”

The debates and the inclusion of politicians from the United States, Belgium, Britain and France may prove fruitful to regulate loot boxes. Game publishers may have to compromise on the most profitable business model they have discovered in recent years.

Turkish sci-fi game Tartarus is out 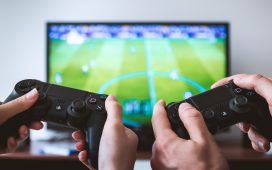