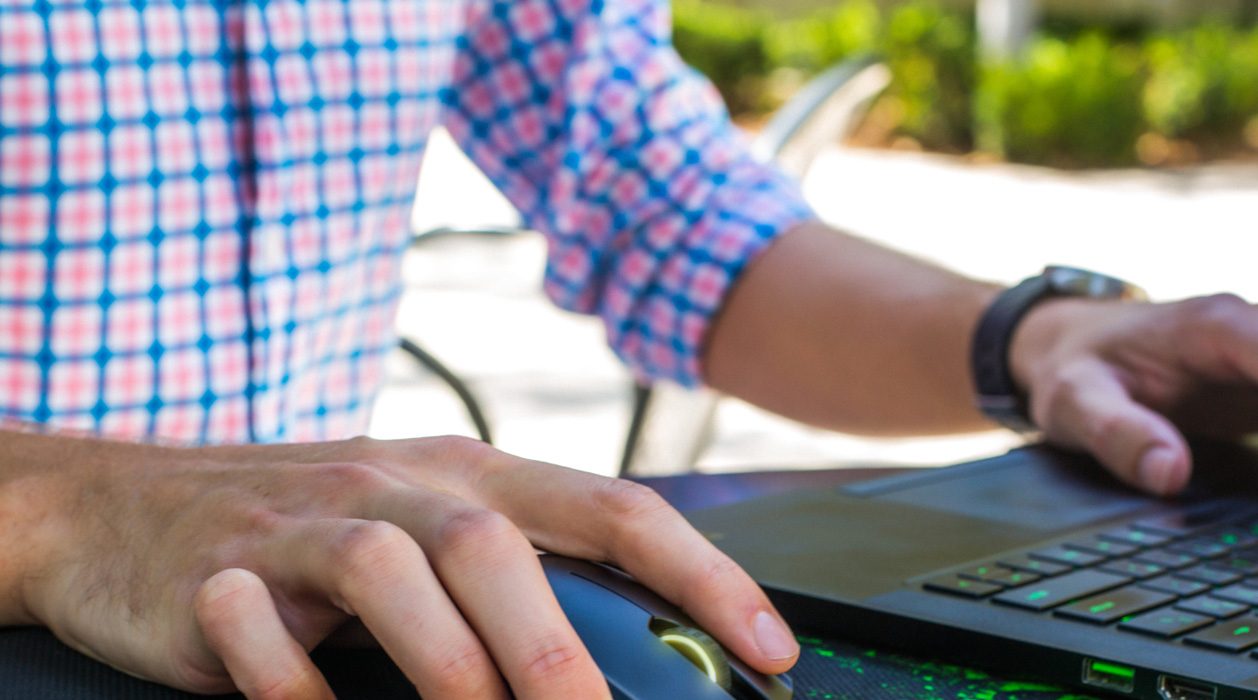 Entertainment continues to be among the priorities of the gaming industry, but in Turkey it is not deserted as it was before. While developers are now already focusing on competitiveness over the internet, the next step of their battle is prepared in AR and VR.

Turkey has become an ambitious gamer country with a massive player count reaching a whopping 30 million. Among those, a mass significant amount not only game but watch gaming videos to develop their gaming skills and knowledge. According to a report published by Interpress, 17,000 news articles on gaming has been published in Turkey in just three months. and nearly 8,000 of them are about mobile gaming.

Games in Turkish garner more interest
Soaring number of titles with Turkish language support increase the gamer poplation in Turkey. Turkey is the third country with the most online players. The most popular online competitive games the Turkish players have played around the world are League of Legends and Counter-Strike. In addition to these two, Minecraft, Wolfteam and Metin 2 are also among Turkish players’ favorite games.