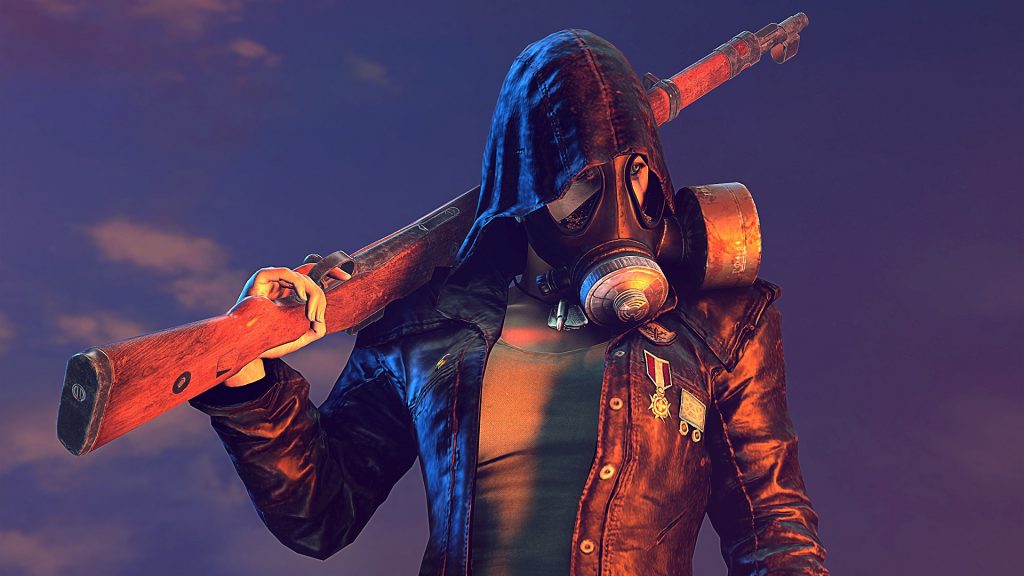 PlayerUnknown’s Battlegrounds was the most featured game of December

PlayerUnknown's Battlegrounds, adapted for the consoles, was the most talked about game in December, beating Battlefront II.

In the last month of last year, about 7,000 pieces of content about PlayerUnknown’s Battlegrounds (PUBG) have been published and it earned the title of being the most featured game.

According to ICO Partners analyst Thomas Bidaux, the most popular game following PUBG, was Destiny 2, which garnered about 4,692 articles. With 3,133, Legend of Zelda: Breath of the Wild came in third place.

It’s not always good to be on the top of this list. For example, Star Wars: Battlefront II, the most featured game in November, was mostly criticized for its lootbox system.

The popularity of PUBG in December could be attributed to the end of the Early Access period, the adaptation of the game for Xbox One, and breaking Steam record of reaching 3 million simultaneous players.

Bidaux also noted that the Game Awards and the PlayStation Experience get a great deal of attention, and people talk about the games that have been shown in those events.