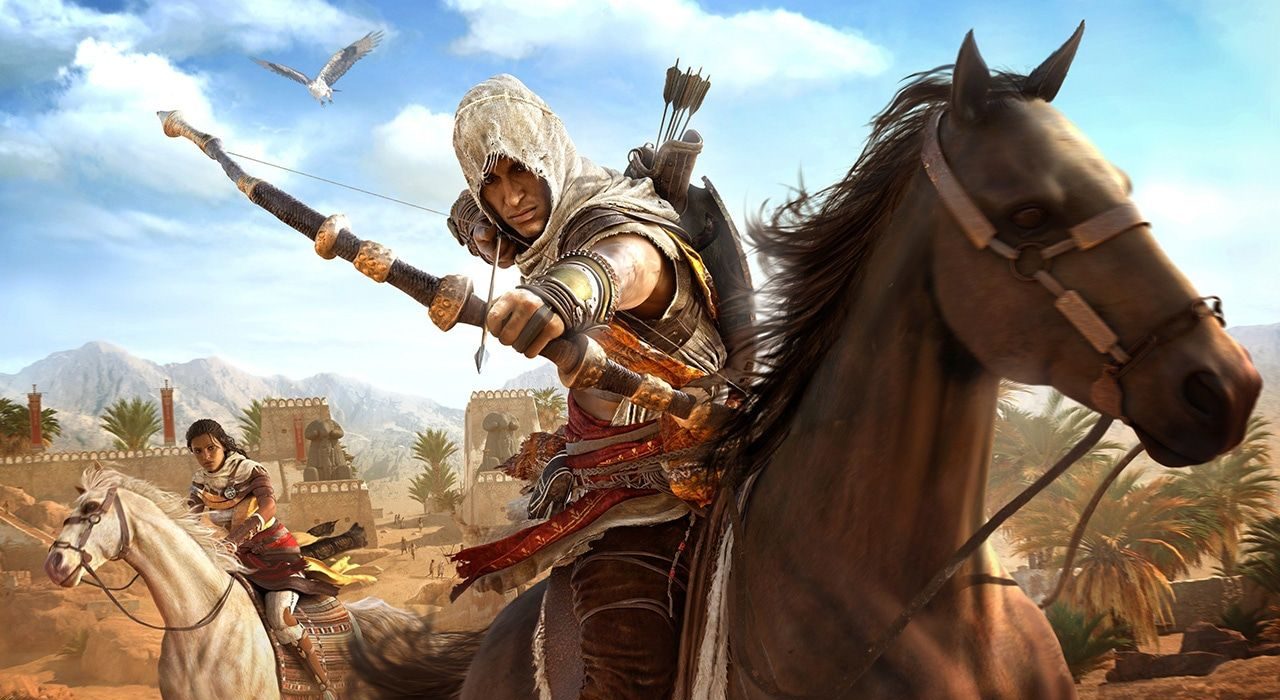 Origins, the new game of Assassin's Creed from Ubisoft's all-brutal action series, does not only keep players entertained with the fascinating atmosphere of Ancient Egypt, but also brings great innovations to the series

First released in 2007 for PlayStation 3 and Xbox 360, Assassin’s Creed series enriched the action-adventure genre with historical elements and met with the gamers ten times in a decade.

Each new title leaves the players in the middle of historical events in the well-designed exotic atmosphere though it was criticized for being repetitive, showing that the innovations each year introduced were inadequate. Proving that Ubisoft listening to the critiques, AC: Origins has taken a year off and been released for PC, PlayStation 4, XBox One platforms. 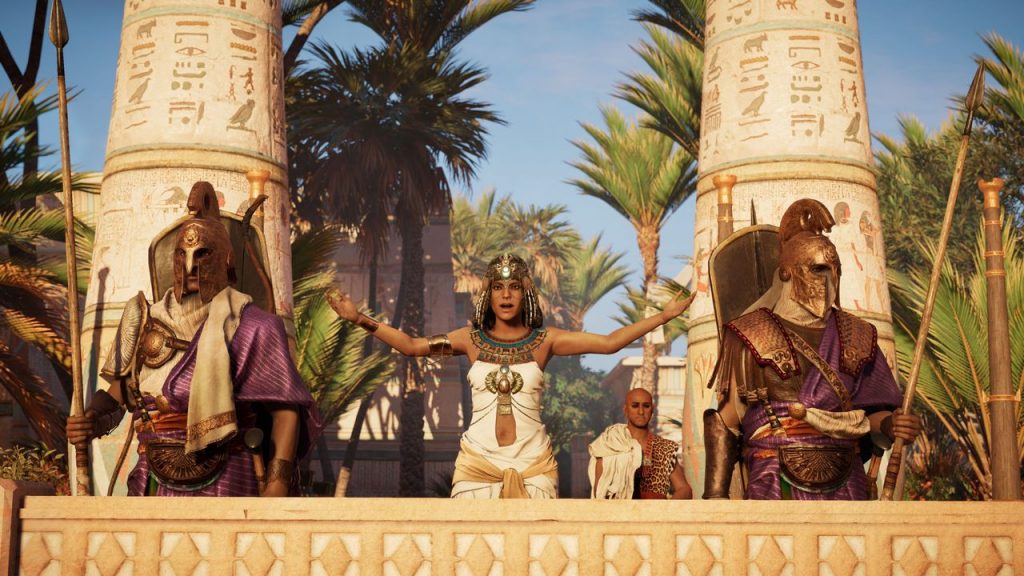 Featuring Assassins’ and Templars’ never-ending battle, AC: Origins finds fresh blood in the antiquity of Ancient Egypt. Oyungezer magazine claims that “Origins for the series is what an oasis is for a desert”. Oyungezer also claims that a much more personal story, diversified quests, and revamped fighting system finally earned the series what it was famous for back.

“Designed with the smallest details in mind”
Oyungezer

AC: Origins, which managed to score 9.3 points on Oyungezer, takes advantage of the legendary beauty of Ancient Egypt. The AC titles, which also had a game taking placing in Istanbul, continue to be the best in the digital gaming world when it comes to portraying historical architectures and eras’ social structures. 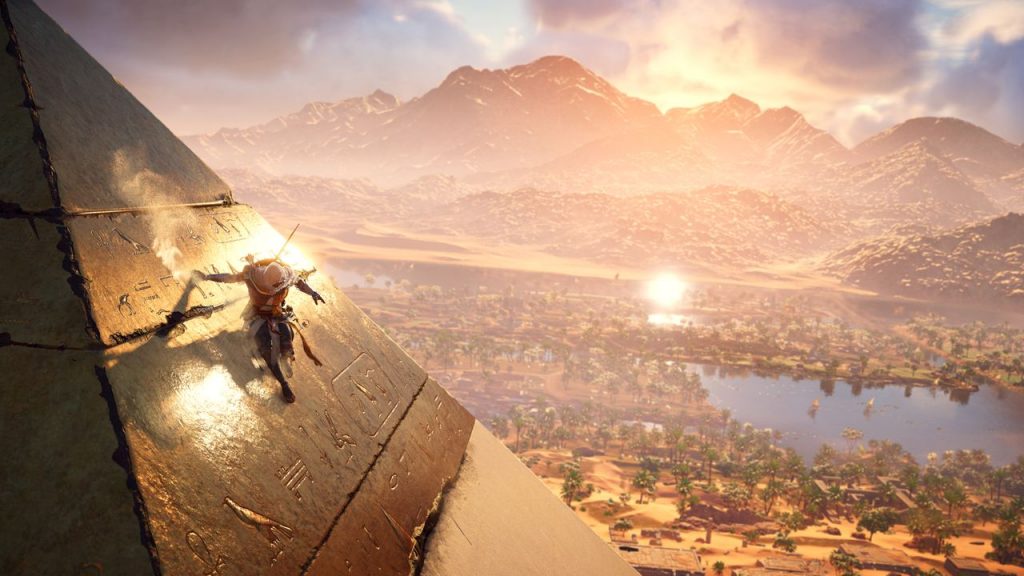 Oyungezer finds the game breathtaking thanks to its art design, diversified quests and revamped fighting system after 40 hours of gameplay.

Not the whitest tooth of a hound
Although AC: O gave the series the fresh blood it needed, it’s not the all-rounder game we needed. The game still needs to do a lot for the artificial intelligence. The 10-year old fighting mechanics of the game and the “I’m a baddie, I show up so you can beat me” type of enemies were the biggest problems of the series.

Merlin’in Kazanı rates the game 81 and describes that AC: Origins as “has tried something new and accomplished it from time to time.” 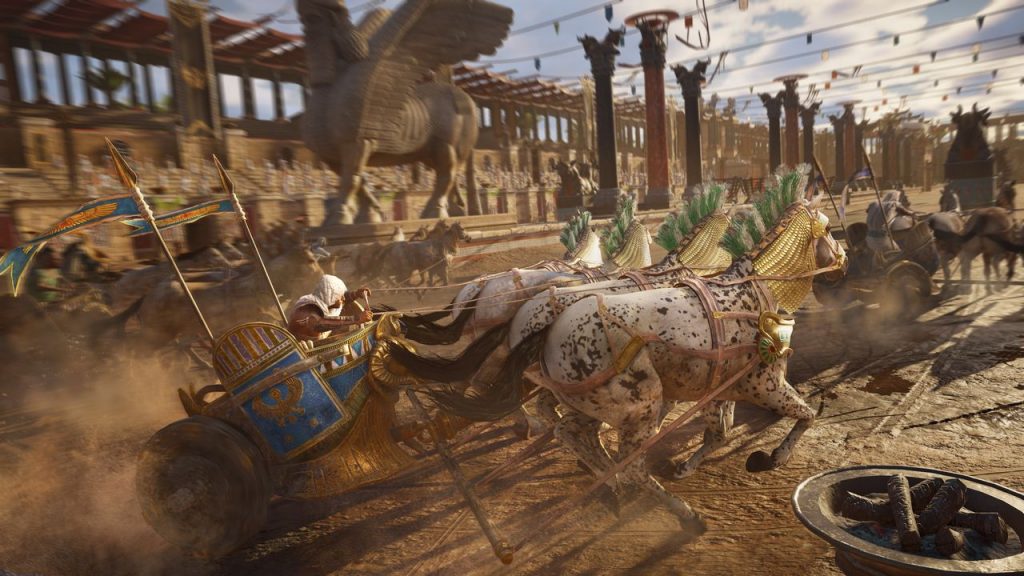 “Over the expectations”
Merlin’in Kazanı

“The soldiers who don’t do anything even when they see you, and the useless guards who can’t even chase you can ruin the realistic atmosphere,” said Merlin’in Kazanı.

Just like in The Witcher, Fallout, and The Elder Scrolls series AC: O also features a skill tree. It has a slower paced fighting system where each move should be calculated. 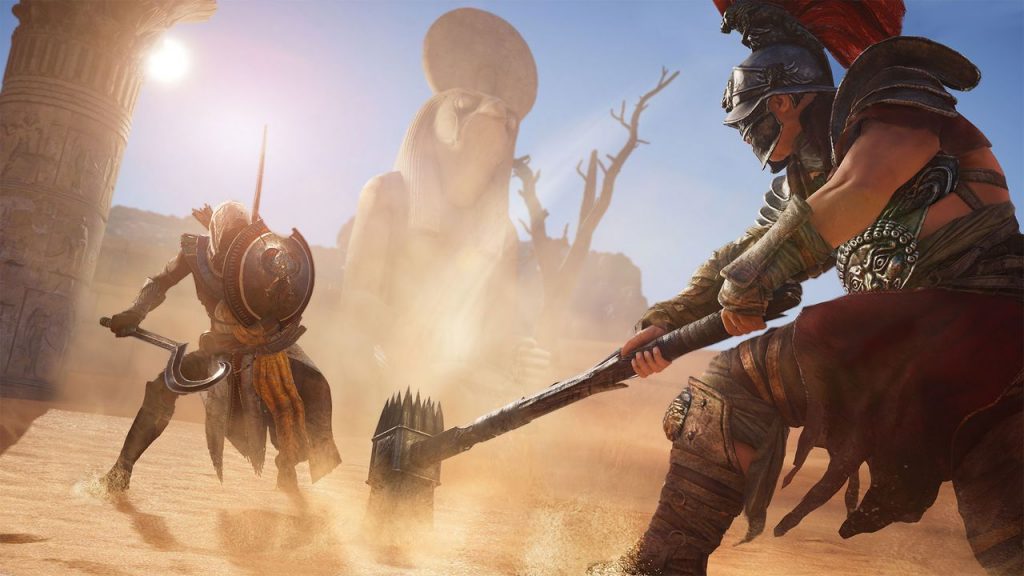 Time saving micro transactions
AC: Origins differs considerably from its predecessors, providing enough innovations for the fans. Rating it 9/10, Fragtist thinks that there are a few issues besides a few bugs with the game: It’s $USD price tag and micro transactions.

The game is well optimized, and can be played on mid-range computers. Another innovation that AC: Origins brings to the series is micropayments. This system is mostly used in multi-player games and encourage players to buy in-game items. It was first introduced to the AC series with Origins.

But the publishers don’t force players to make these purchases. Fragtist says that time-consuming task can be done faster: “They didn’t force me to buy items, I can have as much items as I want just by playing the game”. 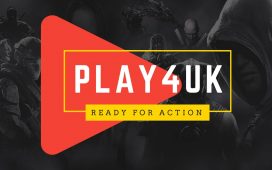