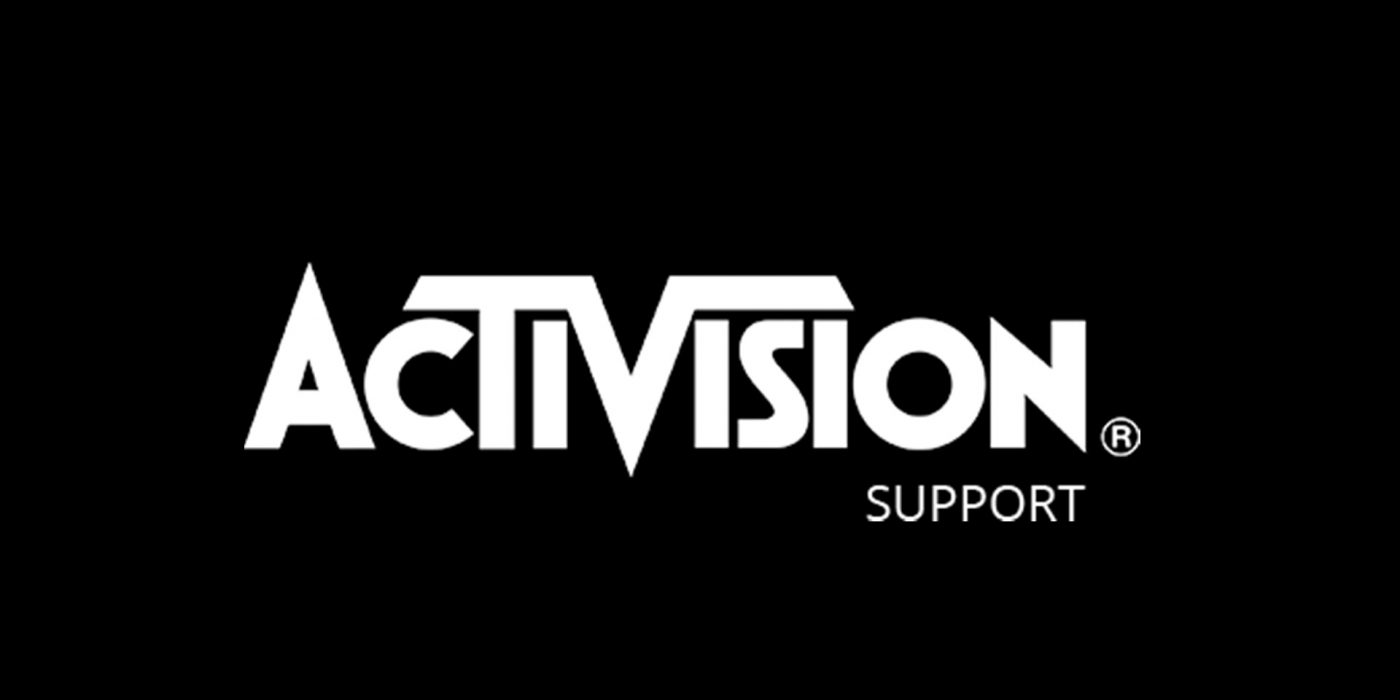 Activision, in collaboration with Tencent, is about to launch Call of Duty: Mobile in all countries. The game which will be provided in a mobile packet containing maps, modes, weapons and characters, is prepared to come into use in Turkish.

“We are delivering the definitive, first-person action experience on mobile with signature Call of Duty gameplay in the palms of your hands,” said Chris Plummer, VP, Mobile at Activision. “We are bringing together some of the best the franchise has to offer, including Modern Warfare maps like Crash and Crossfire, Black Ops maps like Nuketown and Hijacked, and many more, into one epic title. We’ve tested the game extensively in select territories and the feedback we’ve received has helped us refine the experience for October 1.”

Call of Duty: Mobile will launch with a bevy of Call of Duty Multiplayer modes and Battle Royale, with more modes and content, time-limited events and playlists to be added on a regular basis.

The game that has a calculated process is planning to launch on October 1. Let’s see, if Activision will maintain the localization attempt with its upcoming games.

Game developers contribute to the development of industries