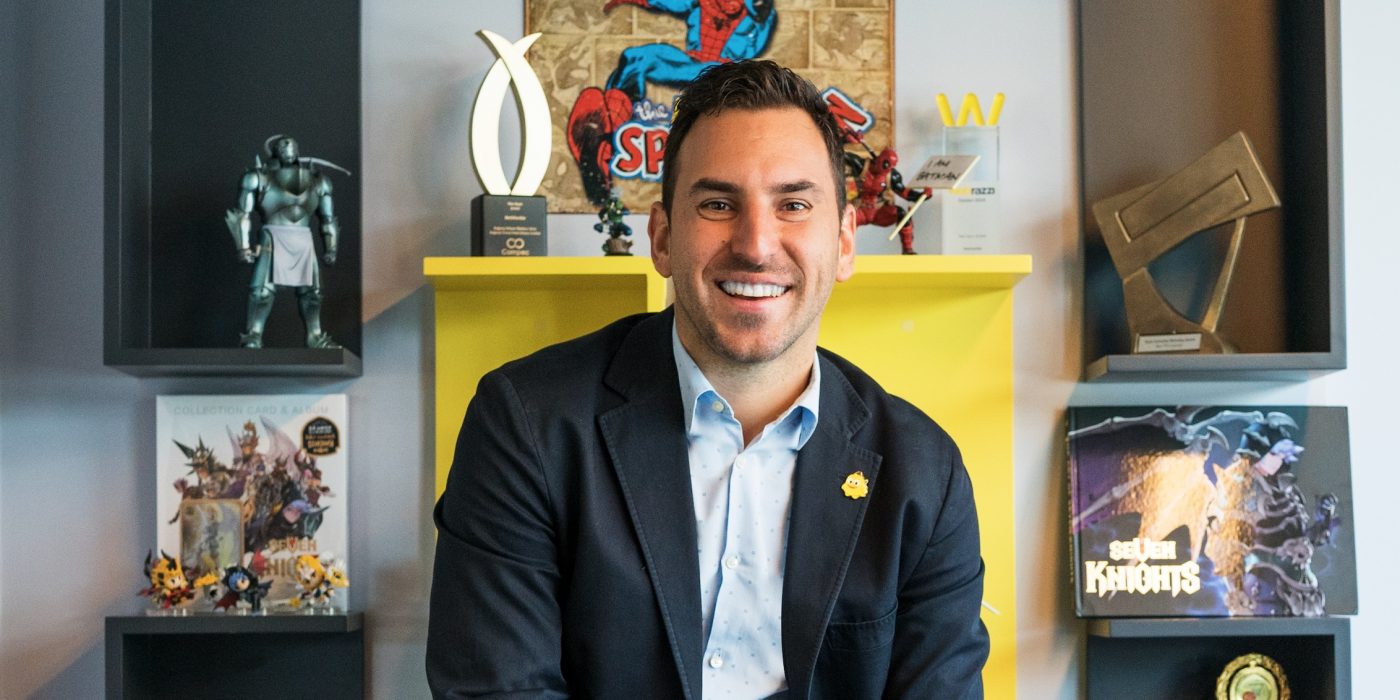 Netmarble, one of the fastest growing gaming companies in Asia appointed Aras Şenyüz as the Vice President of EMEA branch. Netmarble offers popular games such as Lineage 2: Revolution, MARVEL Future Fight, Seven Knights and Paranamy has a considerable number of gamers in Turkey, and is focusing on emerging markets.

The company has been managing its European, Middle Eastern and African operations from Istanbul for years. Şenyüz was the Director of Marketing and Director of Mobile for four years before he became the Vice President.

Founded in Korea in 2000, Netmarble is one of the fastest growing mobile gaming companies in Asia and one of the Top 5 gaming companies in the world. Netmarble, with more than 3,500 employees scattered across different countries, has recently added acquiring successful game studios in countries like the US and Canada to its successful growth strategy.

As South Korea’s largest mobile gaming company, Netmarble bought its rival KABAM’s Vancouver studio last year. Vancouver studio developed Marvel: Contest of Champions, which was alone responsible for 95% of KABAM’s revenue. The undisclosed acquisition is estimated to be at $750 million.