Story-driven mobile RPG allows fans to choose the path of their own story as a student at Hogwarts School of Witchcraft and Wizardry. 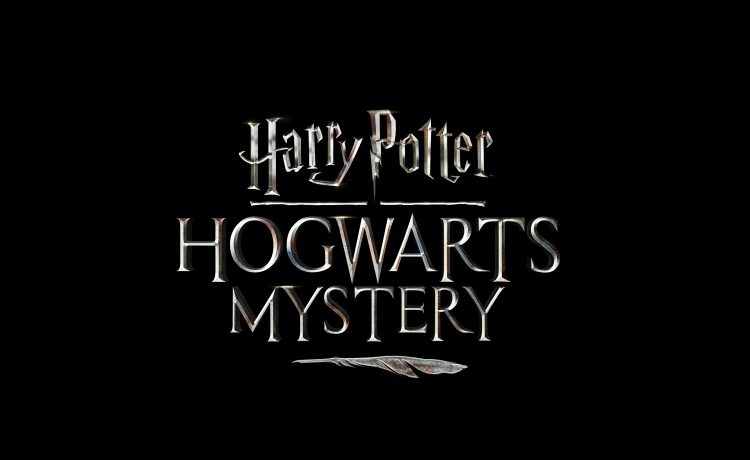 0Paylaşım
Today, Jam City, a Los Angeles based mobile games studio, in partnership with Warner Bros. Interactive Entertainment, announced a licensing agreement to create Harry Potter: Hogwarts Mystery, the first game in which players can create their own characters and experience life as a Hogwarts student. The game will launch under Warner Bros. Interactive Entertainment’s Portkey Games, a new label dedicated to creating gaming experiences inspired by the magic and adventures of J.K. Rowling’s Wizarding World.

“What an honor it is for Jam City to develop a mobile game for one of the largest and most iconic brands in history,” said Chris DeWolfe, co-founder and CEO of Jam City.  “As Harry Potter fans ourselves, we have huge respect for the millions of people throughout the world who have followed the Harry Potter stories for more than twenty years.  This game is a labor of love of our developers and artists, who are dedicated to creating the most magical entertainment and gameplay experiences for everyone who adores J.K. Rowling’s Wizarding World.”

The new game lets Harry Potter fans live the dream of becoming a student at Hogwarts School of Witchcraft and Wizardry by creating their own character and progressing through their years at Hogwarts. Along the way players will participate in all of the magical classes and activities they have come to love – like Defence Against the Dark Arts, Potion brewing, Duelling Club, and more.  Most of the iconic professors from the Harry Potter stories reprise their roles in the game.

“Harry Potter: Hogwarts Mystery is a mobile gaming experience inspired by J.K. Rowling’s spell-binding lore, and it will be an exciting, fun way for fans to experience the Wizarding World,” said David Haddad, President, Warner Bros. Interactive Entertainment. “It is great to work with Jam City on the game, as the company has a proven track record of bringing rich, beloved worlds to players of mobile entertainment.”

and for more information visit: www.HarryPotterHogwartsMystery.com/

Vice Prime Minister Şimşek: “We must focus on virtual reality” 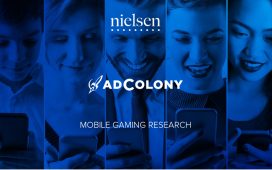