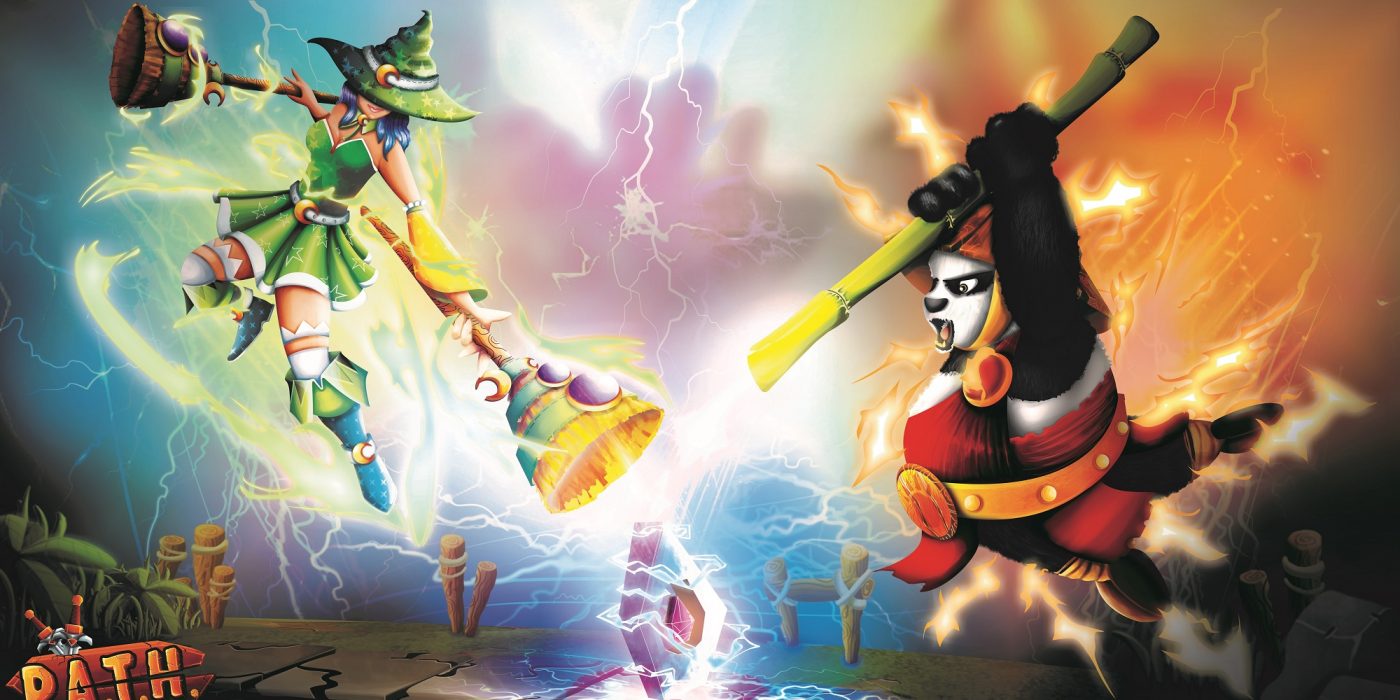 As a result of the interest of Turkish Gamers from the first moment of the game has been released, it's been placed on the top of the most downloaded games list on Google Play.

In collaboration with Tricksy Games and Mora Labs, Path of Heroes (P.A.T.H.) is more than a mobile strategy game offering a fluent and enjoyable experience compared to traditional strategy games.

Known with P.A.T.H, Kabadayak, Woppie The Wizard, Tricksy Games has already started to expand its borders in Middle East, Europe, U.S.A and EMEA including Turkish market. 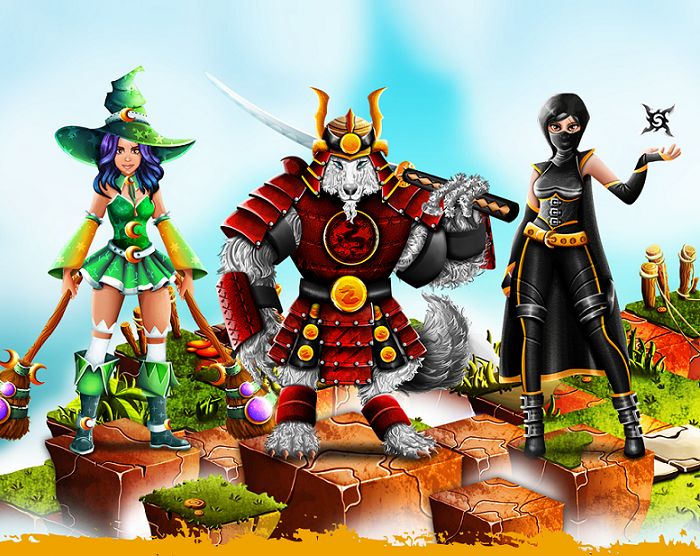 As a result of the interest of Turkish Gamers from the first moment of the game has been released, it’s been placed on the top of the most downloaded games list on Google Play and the company has begun the preparations to expand its borders in U.S.A., Russia, Ukraine, India, Malaysia and EMEA region.

“We don’t count P.A.T.H. in the traditional strategy games category”

Batuhan Ozmen, Product Manager of the game stated, “The first game of Mora Labs and Tricksy Games, P.A.T.H. has been designed by Turkish developers and the whole idea was created by Turkish marketing teams in the last year. We don’t count P.A.T.H in the traditional strategy games category. The games is formed with tactic and estimating.

You estimate how much energy will the rival might spend and also you try to beat the rival’s move with the right tactics. P.A.T.H. which we build on a very clear and simple logic, is being played by the users of all age according to the feedbacks and statistics.

Not limited throughout Turkey, we’d like to reach the more players by maintaining our marketing campaigns in Germany, France, Britain, Italy, USA, Russia, Ukraine, India, Malaysia and in the EMEA region. Anyone is welcomed to P.A.T.H. who wants to spend a pleasant time with friends or global players.”