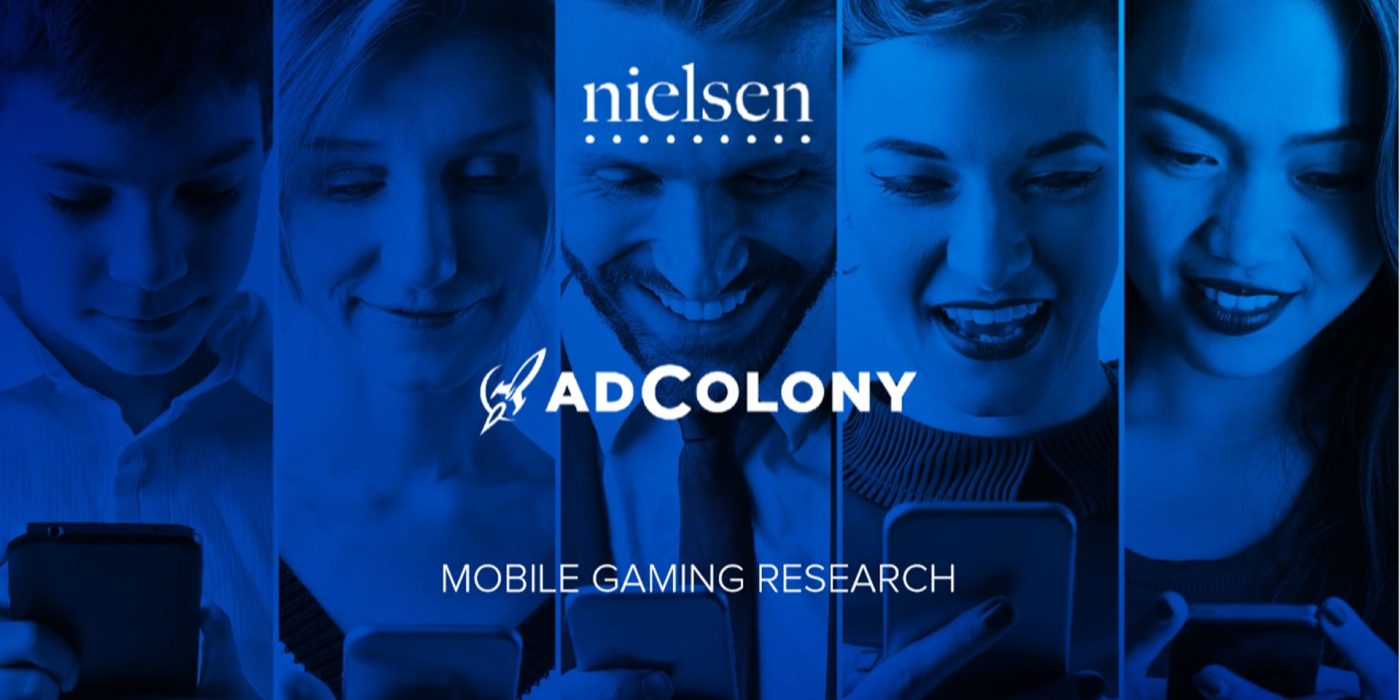 “Mobile Gaming Research” made by the cooperation of AdColony and Nielsen, reveals impressive datas about playing mobile game habits in Turkey. The aim of the research, with the participation of people from different socioeconomic status (SES) between 15-55 years old, was to observe habits of mobile gamers in Turkey, behavior patterns and mobile gamer profile. After 2017, it’s the second research about the topic.

Contrary to assumptions, mobile games are interests of not only children but also users form all generations. Even if, the most active users are between 18-34 years old, middle age and above are also interested in.

94% of mobile gamers were playing once a week and more

Playing on mobile devices takes up every moment of the life. Even though 74% of the participants do not consider themselves as professional “gamer”, they play 3 times in a day, which lasts between 10 minutes and 1 hour. 94% of the ones who play in last 3 months, indicates that they play “once a week”, while one of every two players play “every day”. The ratio of users who have 1-3 game in their mobile devices, increase from 53% to 66%.

Mobile games accompany us for most of the day. 27% of the users play when they need some break to focusing again in work. Participants say that little excitements and pleasure of succes provided by mobile games, bring happiness and relief.

When “which type of mobile games do you prefer most” is asked, Puzzles are on the top with 25% ratio. Other popular game types were determined as Mind Games (18%), Table Games (12%), Strategy (11%) and War Games (10%). Game preferences differ among women and men; while more women prefer Puzzle and Mind Games, more men prefer Strategy and War games.

While playing, to earn extra life and to keep playing, gamers should watch the video ads. Contrary to what is believed, 74% of the gamers watches video ads voluntarily. About the in-app purchase, participants don’t prefer to spend money for extra gains. While 86% of sample don’t pay money, 96% of them prefer watching video ads for extra live and/or in game content. Another surprizing data is that in 2019, 64% of the sample stated that the video ads in mobile games attract their attention while this rate was 22% in 2017. 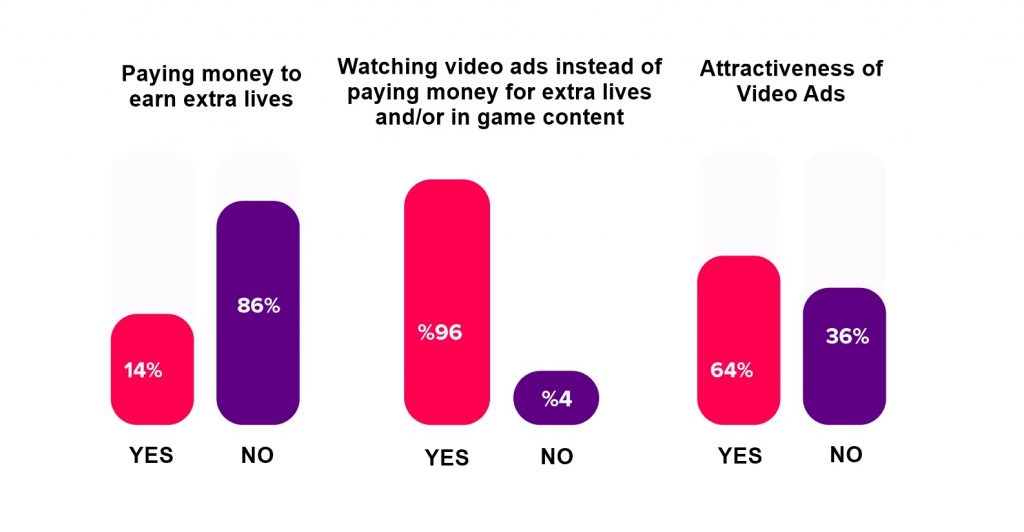 The ads that engage attention also encourage people to take an action. While 57% of mobile gamers click to the mobile ads because they wonder; %34 of them, search the product / services on web. 8% bought from web, 12% talked to friends about it. In this way, ads in mobile games become the golden opportunity for brands to reach users in every moment.

Volkan Biçer, General Manager of AdColony EMEA & LATAM says that; “Results of the Mobile Gaming Research, which we made for the second time with the cooperation of Nielsen, is remarkable. Contrary to popular myth, mobile games attract every kind of people from youngers to businessmen; from college students to mothers. They provide another media to reach the consumers for brands. Results of our research corroborates our advertising model.  Users start to prefer user friendly advertising models which hand over the control; instead of the ads that are imposed. Ads in a digital transformation process will confront people in the world where they are bored with ads. Data of willing watching ads corroborates this.” in a statement on the subject.

*Mobile interviews were conducted with:

**Data is weighted according to mobile gamer quotas. The quota information is based on Sports Guide penetration study of Nielsen Sports.

Gameloft came back from The Smarties with 2 awards