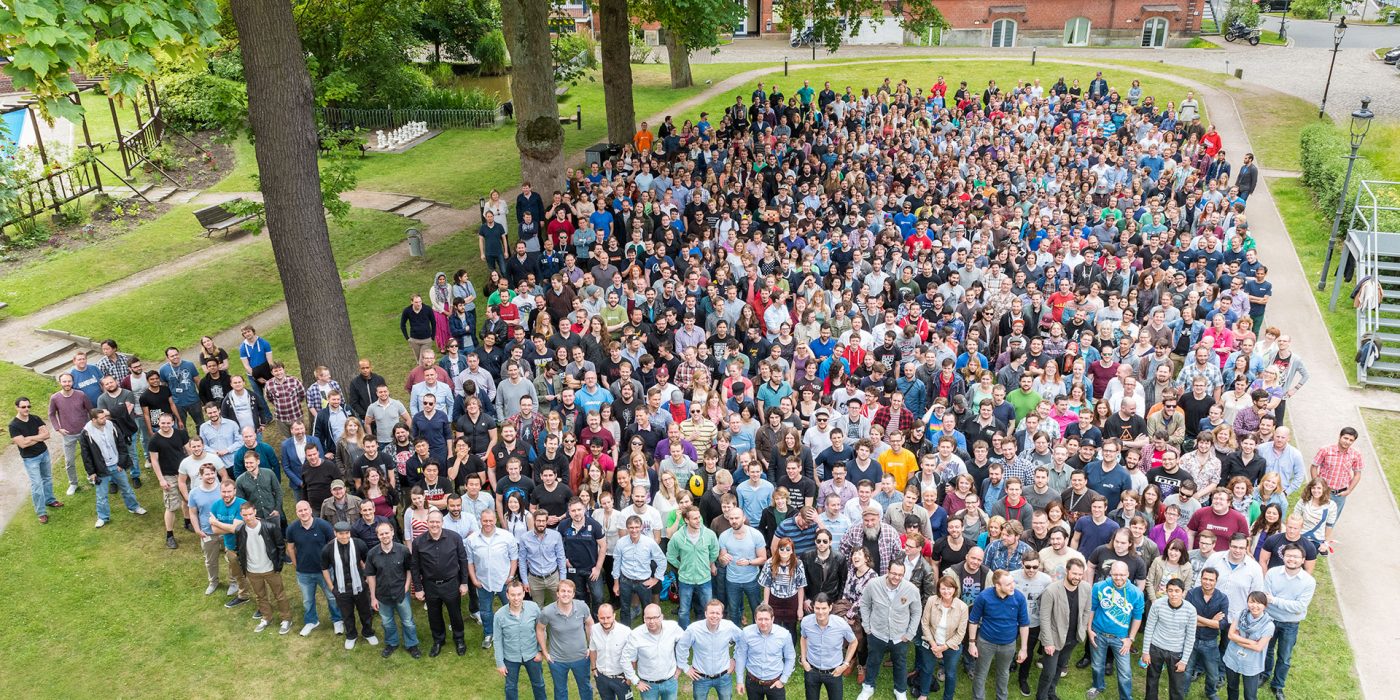 The studio, which has developed mobile and web games, reached 340 million users this year with popular titles such as Empire and Big Farm. Founded in 2009, Goodgames is Germany’s biggest gaming studio in terms of revenue.

Goodgames, continuing the popular series this year with Big Farm: Mobile Harvest, have completed a comprehensive restructuring process in 2016.

The founder of the studio Christian Wawrzinek emphasized on Big Farm being downloaded over 2 million times in a month, and thanked his teammates for reaching major milestones.

Kristal Piksel 2017 finalists have been announced

Kodobur’s new game Zeal will be on PlayStation VR