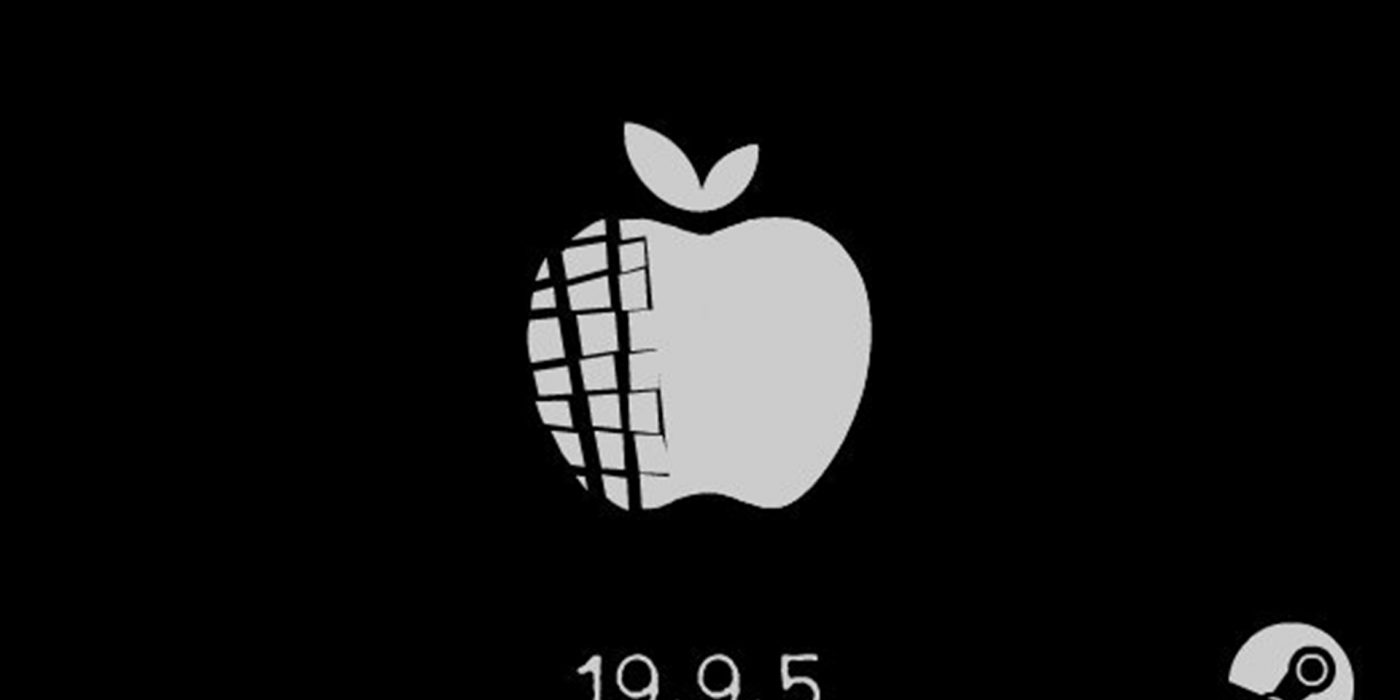 Yunus Ayyıldız, one of the Turkey’s creative developers, founded his the game company Gamebra.in in 2012. Since then, he and his wife Kübra Sezer create minimal puzzle games for both mobile and pc platforms.

Previously, the company has developed stunning productions like  Puzzlement, VOI, Hocus and Rop. Yunus Ayyıldız released a new game, Macdows 95, soon after their latest game Puzzlement has been released for App Store and Steam.

Macdows 95 which is launch on Steam, is a puzzle game that we control an imaginary operating system. There is everything that we used to see in a computer like a searh engine, calculator, map, some games, recycle bin, and Bluetooth. And our mission is to charge to computer by solving a series of puzzles.

Macdows 95 has a unique, mocking theme. It’s developed in 16 months. You can check the Steam page of the game here.