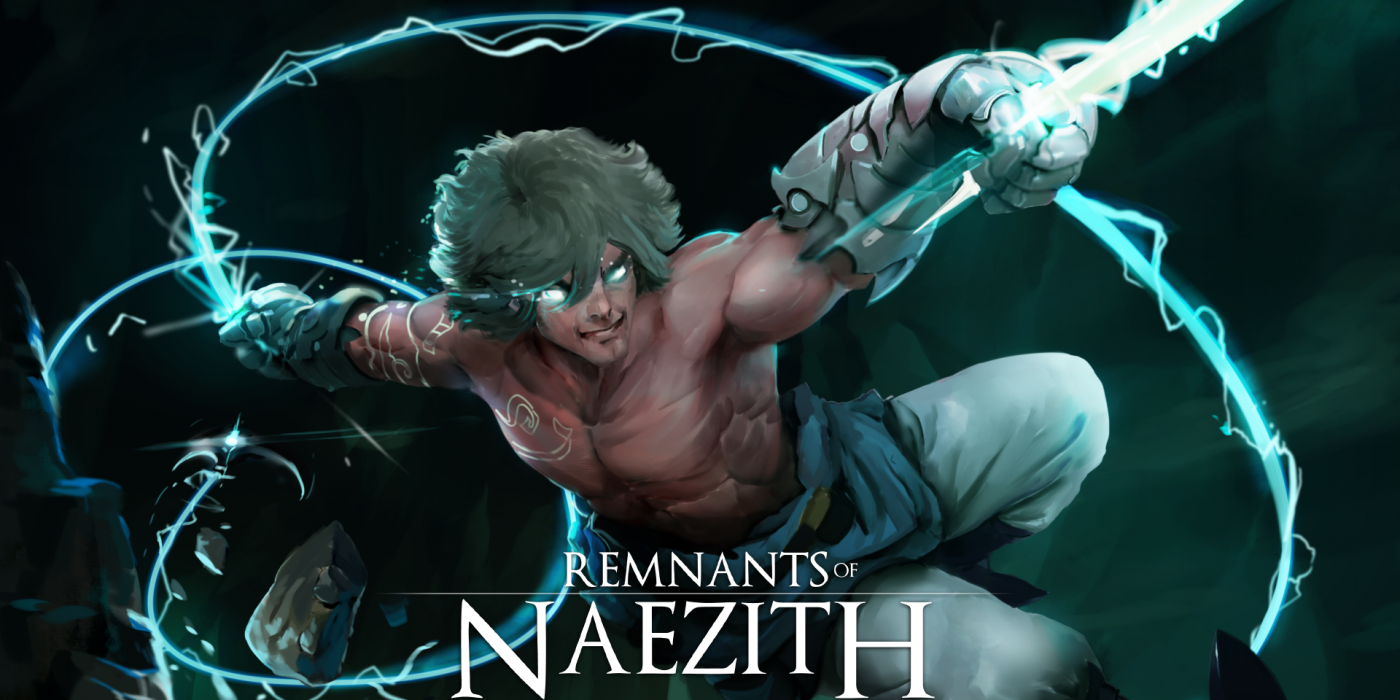 Sharing the development story of Remnants of Naezith, Ay recommends that young developers be patient and not give up.

The game appeared in Gaming Istanbul 2016 for the first time and attracted great attention both from the gamers and the media. Tolga Ay, who joined Quo Vadis with the support of GIST the following year, knew how to use the positive attention as a supportive factor in the development process.

Positive reaction from the gamers and media despite the fact that game was released not long ago made us all happy. We asked a few questions to developer Tolga Ay. We would like to feature more of his successes in the future as well.

You can buy Remnants of Naezith for 9.99 USD on Steam.

Can you briefly introduce yourself?

My name is Tolga Ay, my favorite type of game over the course of my life has been fast and competitive FPS games, like Quake. Besides, I love interesting and enjoyable game mechanics.

How did you come up with the idea of developing Remnants of Naezith and when did you start developing the game?

I started to learn coding software in the first year of Computer Engineering at Yildiz Technical University, but the school was slow, and I found myself on YouTube tutorials list. After a while, they too were exhausted and I thought that I had to finish a comprehensive project from beginning to end to improve myself. It is this very phase that someone who had played games for their whole life decides to make their own games. Until then, I had made a Flappy Bird clone, played on the Command Line screen. I had to expand a bit, my main goal was to improve myself in C++ programming language and software design. When I looked at libraries written in C++, I found a framework called SFML. I made a tiny game while he studying its tutorials.

After learning the basics of SFML, I opened a project file on 04.08.2014, with a simple 2D Rambo spritesheet that I found on the internet, then I made him jump and move while there wasn’t even any levels. But these kinds of games were dimes a dozen, and when I started to think of something rare and pleasant, I remembered Spider-Man 2 on PlayStation 2. As I was brainstorming with a few friends , ideas were shaping up in my head. Then we remembered Worms Armageddon’s Ninja Rope racing videos. I love scoreboard lists and ability to accelerate really fast in games. Just as there are no original games, this is a game where I have taken the most favorite aspects of the four games including Dustforce and Super Meat Boy, and used my own design principles over them.

A friend of mine linked me the application page first. I was in the indie booth for over two years, but due to my health problems I couldn’t be there in 2018. In 2017, GIST sent me and the Fabric team to QUO VADIS in Berlin as part of an agreement they made with an event in Germany. My game in third place. Apart from that, I met a lot of people from the press. I saw 300 to 400 people’s first experience with the game. I took notes about it and listened to their feedbacks. People who were there were informed about my game, and those who weren’t were informed with the videos shot there.

Can you talk about the development process? Was it a difficult process, did you have any problems?

From the first day I started the project, I made very good players play the game while I was constantly updating it and noted their feedbacks. I prepared a level with the graphics I found on the Internet, made a GIF in action and shared it on my blog as well as in sites like Reddit and Imgur. These blog posts are not currently available, but I can find them in my archive later and upload them again. Seeing that the people on Reddit loved my game, I knew I was on the right track. I created a Discord channel, which consisted of speedrun-loving players. With brainstorms, design choices, I always ended up shaping the game in consultation with the community.

Even though the game has only been out for a week, how do you like the reaction from the gamers and the media?

At the moment there are about 100 reviews on Steam and they are all positive, it’s a pretty good feeling. Before I finalized the game I said “I don’t care how many copies it sells, I want the customers to be satisfied, I want to see “Overwhelmingly Positive”. Sadly, the Overwhelmingly Positive classification had a number limit. Even the players who found the game very difficult expressed their appreciation of the gameplay mechanics. Overall I am very pleased with the sales, but I think that since the game addresses a “hardcore” niche audience, I wasn’t able to see it in massive foreign media, huge YouTube channels, Twitch publications etc. But the Turkish press is very supportive, I am grateful.

Was it good for you to be an independent developer or bad?

There is an incredible freedom to be independent, even though you don’t have a developer team, the community acts as a big team. The only motivation driving these great people is to contribute to the development of a game they really want to play which doesn’t exist in the market. It is indeed invaluable to be able to apply every idea you decide to the game without asking a high-level boss.You are making the game for yourself, not somebody else.

What kind of experience have you earned while publishing your first game? Would there be anything different if you started making the game today?

Speaking of experiences I earned: