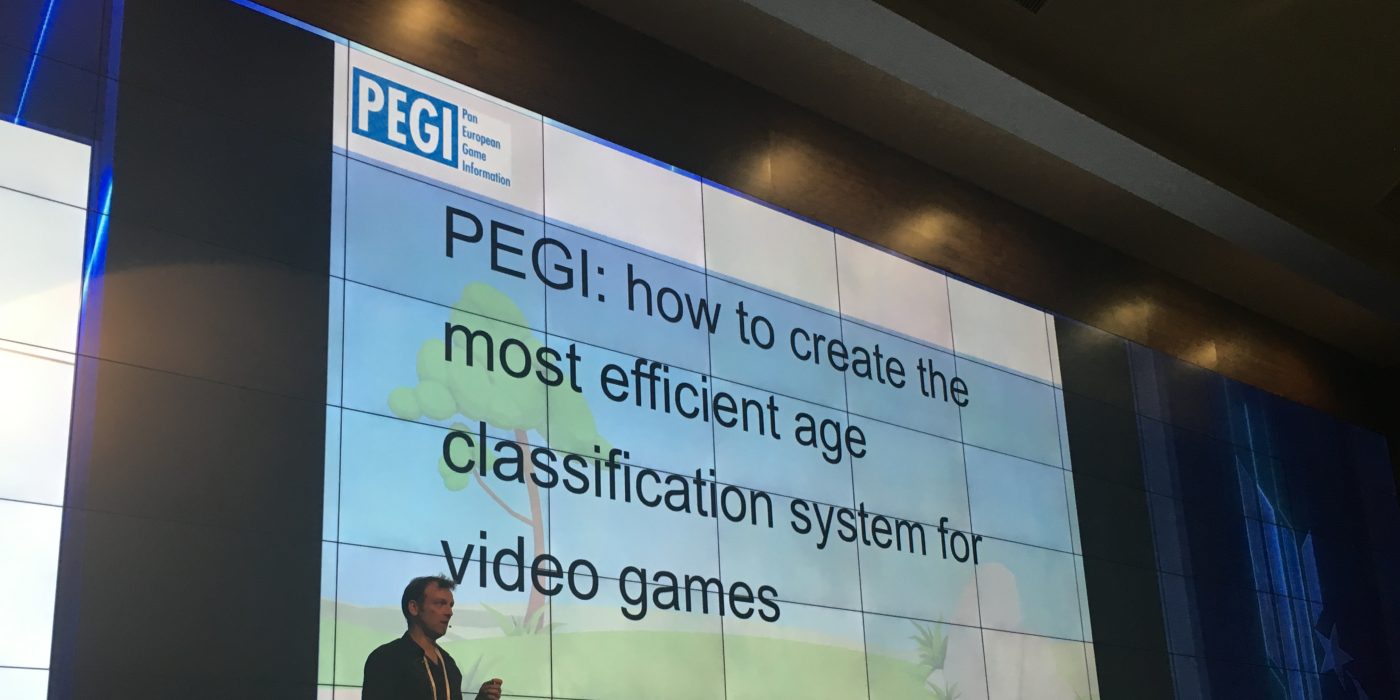 Turkish gamer youth to be informed by PEGI classification

PEGI is stepping in to help families to ensure their children’s safety. Ministry and regulatory authorities agree on the need for a PEGI-like classification system so young Turkish gamers can make the right choices.

With the cutting edge technology, game developers are able to push the reality’s borders from every aspect in the virtual worlds they create. Video games are more realistic than ever, and even just by their writing they can win millions of people’s hearts. While games with production costs and higher end technology are putting TV series and Hollywood movies in shame, they are also having more psychological influence on people.

Each game is developed in such a way as to attract and satisfy a specific target audience. For this very reason we see games better productions than Hollywood moviesin terms of excitement, violence and drama. In Turkey, these games are presented to game lovers regardless of their age.

Pan European Game Information (PEGI), a European regulator, looks intothe content of the games and finds and classifies themes such as violence, vulgar language, horror, sexuality, drugs, discrimination and gambling in Europe. If a game contains more extreme themes than these, the age group that is appropriate will beelevated. So the games that can adversely affect the psychology of the children are determined and presented to the adult players instead.

PEGI Operational Director Dirks Bosmans, who came to Istanbul with the invitation of the Turkish Game Developers Association (TOGED), spoke about the PEGI system that the Turkish gaming magazine Oyungezer suggested for Turkey in 2015 to the Information Technologies and Communications Authority, the Ministry of National Education and the Ministry of Family and Sports officials.

“PEGI doesn’t replace parents”
Dirk Bosmans said that the PEGI system alone doesn’t assume the role of the parents. PEGI’s aim is to provide families with the information, education and tools they need to make the right choices.

Institutional representatives participating in workshops which are organized by TOGED in International Child and Information Security Events agreed with the necessity of a system like PEGI in Turkey. TOGED and PEGI signed a protocol in 2015 to bring the PEGI classification system to Turkey and ensure its validity. The results of the workshop once again proved the necessity of PEGI’s presence in Turkey.

To achieve this,families need to be interested in the games their children are playing. TOGED Board Member Prof. Dr. Veysi İşler says “children of modern day are growing up in a fast-changing world and they are better than their parents when it comes to embracing the technology. And to help them and lead them families need to exhibit positive attitude towards games their children play and share their enthusiasm”.