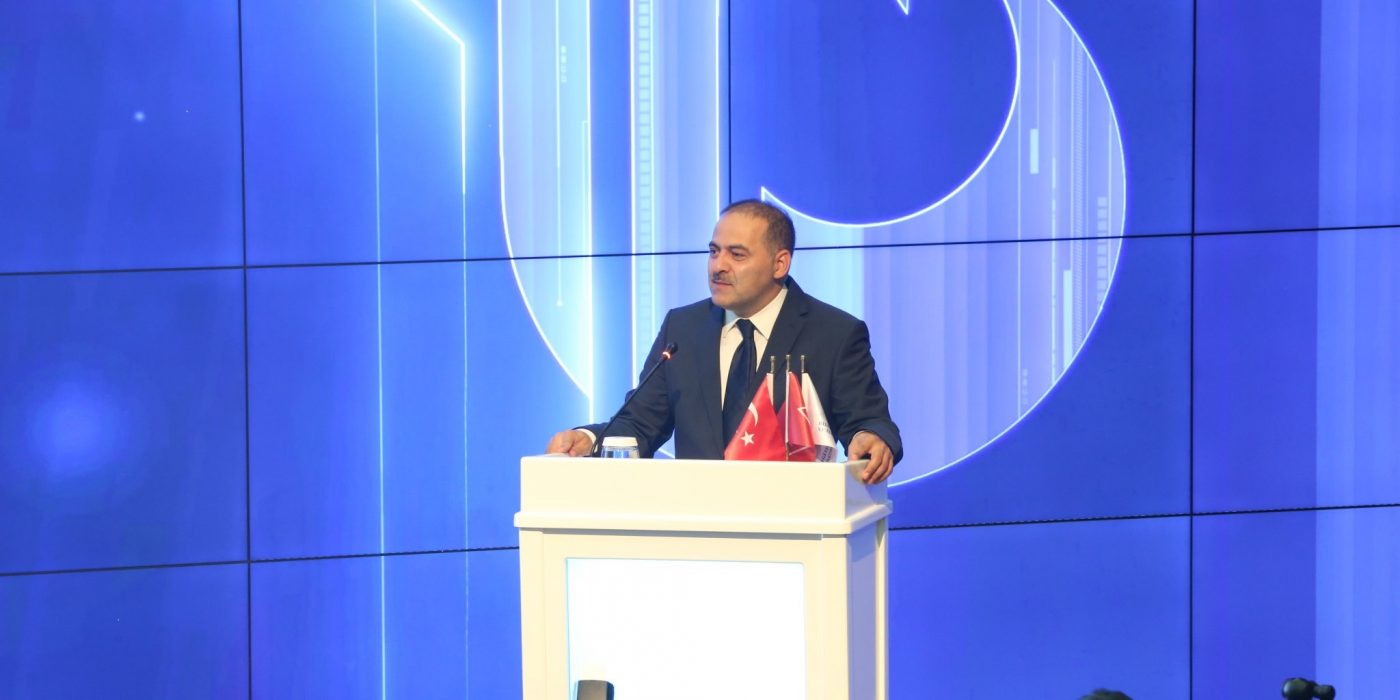 The Information Technology and Communications Authority (ICTA) has announced that they are ready to support the local game developers and help speed up their work.

The Turkish gaming industry has not yet reached the expected level of maturity. Although the market grows day by day, the number of productions of the country arestrikingly low. Speaking at the Digital Games Workshop, President of the Information Technologies and Communications Authority (ICTA) Dr. Ömer Fatih Sayan, while underlining various problems in the game industry, said they would support the local productions.

Turkey plays 40 million hours of games every day
Digital games market is worth 775 million USD in Turkey, but the country is a consumer rather than a producer.With the correct support policies, domestic gaming industry can live and prosper. The ICTA data shows there are 31.2 million players in Turkey and 40 million hours of games are played each day. The country is the third largest in the world by play time, but it’s 16th in terms of the revenue. In Turkey, 42.5% of gaming revenue is from mobile games, while consoles and PCs lead the market by 57.5%.

According to ICTA President Sayan, Turkey has exciting gaming statistics, but theirrevenue is very low: “We have to earn at least as much as we spend in the international market. We have to produce and market as much as we can. ”

ICTA, natural supporter of the industry
ICTA President Sayan stated that the institution is a natural supporter of the domestic gaming industry. Speaking to amateur and professional teams who are already trying to develop their own titles, Sayan added they are following the promising productions and added: “We are prepared to support the welldesigned games our developers are putting forth, support the developers in every aspect we can, and speed up their progress.”

“We should stop the ill treatment of games”
Games are in the unfair cross hairs of the Turkish public while the global gaming market has reached a volume of more than 100 billion USD. Sayan thinks it’s a huge mistake to view games only through objectionable examples such as the Blue Whale: “If you do not get enough support to make games and add the unfair criticism of the public into the mix,you are going to end up with a situationyou need to solve as a country” Sayan said.

He also emphasized that games play an important role in the youth’s future and they shouldn’t be unfairly criticized. Sayan also stated ICTA is ready to take steps to inform the public and press to break prejudices against the games. “Just as how we can’t define gastronomy with food poisoning, we shouldn’t define gaming industry with a few bad apples” he added.

The game Blue Whale was popular among young people and caused hundreds of suicides around the world by blackmailing them. The developer of the game was arrested in Russia and sentenced to three years in prison.

Turkish eSports Federation is being established