Naruto Online, the only official RPG browser game of the famous anime and manga with hundreds of millions of fans all over the world has been rolled out to Turkish players with its Turkish content and local Turkish server.

Gamers can initially play eight episodes based on Naruto and Naruto Shippuuden stories. Producers stayed loyal to the series by having worked with professional artists who have voiced the anime and manga series.

Oasis Games Marketing Manager Cihan Ağagişi said, “We had feverishly try to bring Naruto to Turkish gamers. We are now extremely happy and excited to bring Naruto’s licensed role-playing browser game to Turkish anime and manga fans. I hope that gamers will enjoy playing with characters they gre up with.”

Developed in collaboration with Bandai Namco and Tencent, Naruto Online, which was voted the best web game of the year by Facebook in 2016, can be played on Oasis Games portal or on Facebook. 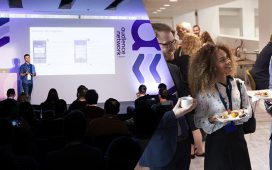 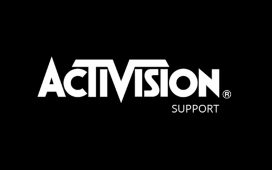