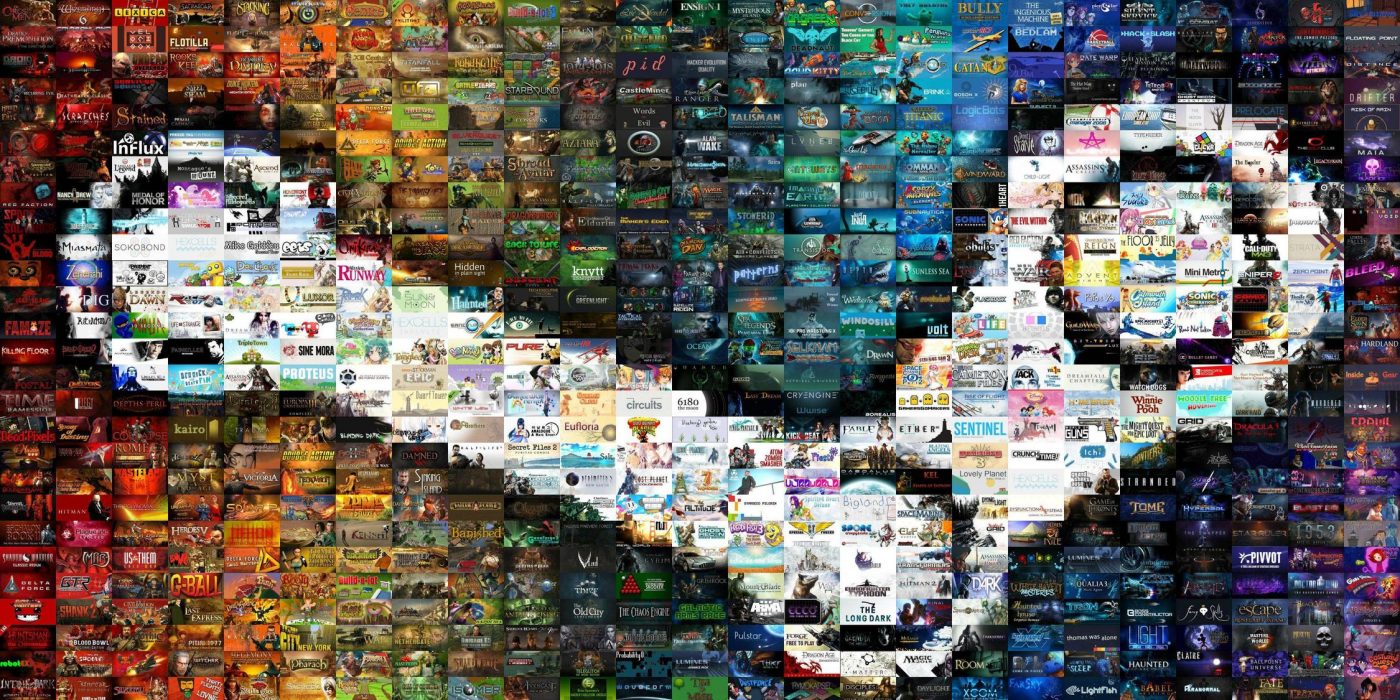 The amount of new game releases from January to October of 2017 have surpassed the number of releases in 2016 on Steam.

According to Daniel Ahmad, an analyst at Niko Partners, the online gaming platform is expected house six thousand new releases this year.

Independent developers’ revenue still plunges
The management of content on Steam was a big challenge for Valve and they needed a new system that would protect the interests of both players and developers.

Unfortunately Steam Direct, which was introduced to mitigate this problem didn’t prevent the decline of indie revenues. According to SteamSpy, average first-month sales have declined by 39 percent, and overall revenue has by almost 50 percent since 2015.